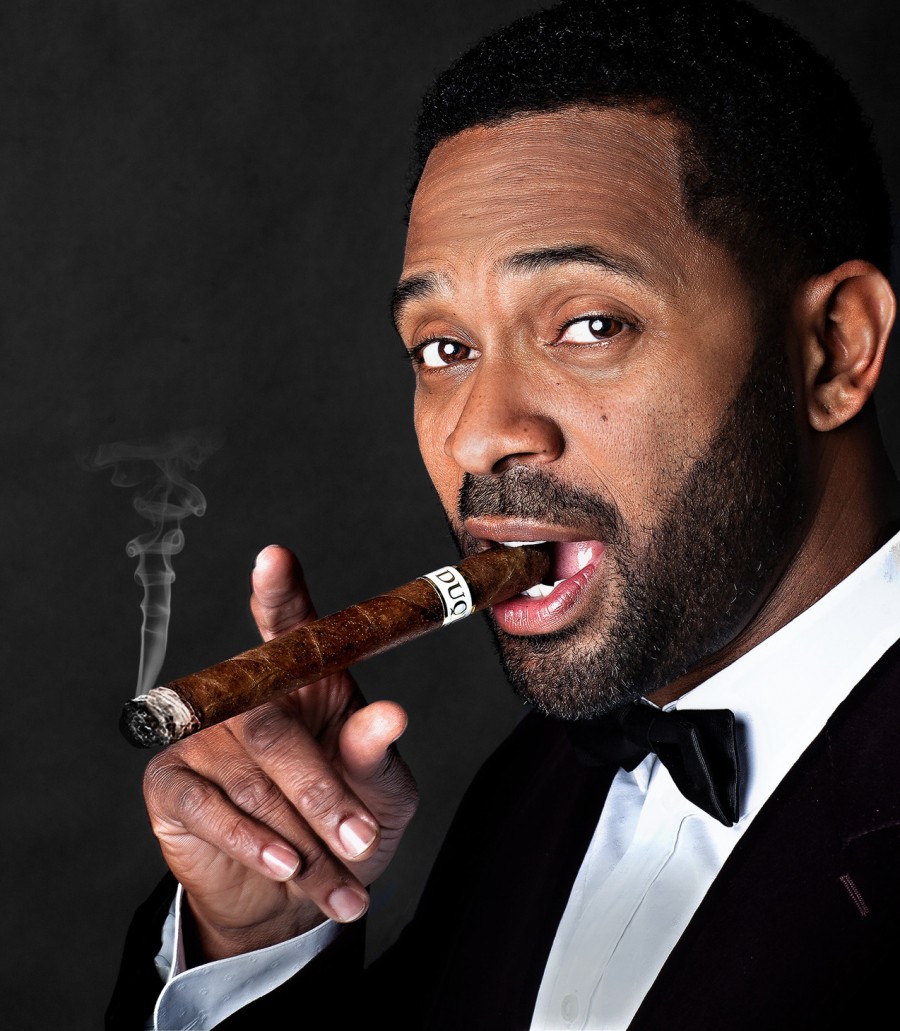 Actor and comedian Mike Epps will host the 2016 American Black Film Festival (ABFF) Honors on February 21 at the Beverly Hilton Hotel in Los Angeles. This annual gala, held one week before the Academy Awards, is a celebration of Black culture, recognizing individuals, movies and television shows that have had a significant impact on American entertainment, as well as those who are proponents of championing diversity and inclusion in Hollywood.

To kick off this inaugural year, 2016 ABFF Honors has chosen a host who the organization describes as “a talented and dedicated actor and comedian”. Among his many notable achievements are the Starz’ hit series Survivor’s Remorse, the ABC series Uncle Buck, HBO’s Emmy-winning biopic Bessie and the much anticipated Lee Daniels’ film Pryor, featuring Oprah Winfrey, Eddie Murphy and Kate Hudson, where he will play the title role of comedy icon Richard Pryor.

“I am very proud to be hosting this year’s ABFF Honors celebrating the best in film and television. To be in a room with such amazing talent and creativity will make for an exciting night, and you know I’ll be ready to hit the stage and entertain,” says Epps.

The ABFF Honors ceremony describes itself as a hybrid of the Kennedy Center Honors and the Golden Globes Awards, featuring Competitive Awards as well as Special Tributes. The 2016 Awards Committee, comprised of artists, journalists and industry influencers, determines the honorees and competitive award winners.

“I am encouraged that a handful of Black artists are now being acknowledged at high-profile mainstream award ceremonies, but work of the majority of our artists continues to be unheralded. ABFF Honors will change this and there’s no better person to host our first show than Mike Epps. He is an inspiration to many standup comics and living proof that talent combined with focus and perseverance will eventually bring success. I plan to be laughing all night,” says Jeff Friday, Executive Producer and President of ABFF Ventures.