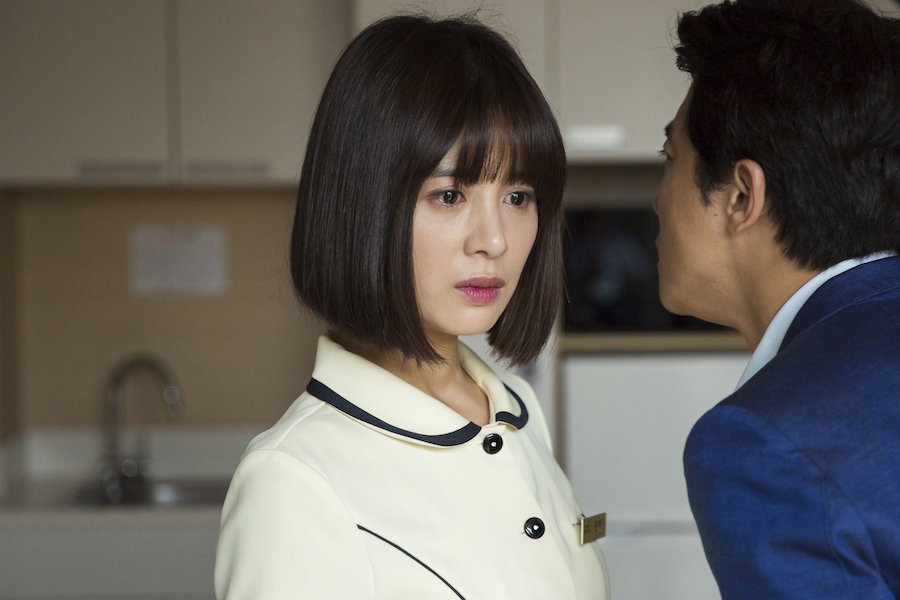 “Storytelling from a woman’s perspective, marginalized individuals given a voice, revealing the harsh and violent reality in contemporary society’s in a well-written script with beautiful execution. Aesthetics and cinematography lends itself to quality filmmaking, with a solid cast. Even though the film reflects one particular society, the theme was universal and impactful. The winner go the Halekulani Golden Orchid Award for Best Narrative Feature goes to MADONNA directed by Shin Su-won.” – HIFF 2015 Narrative Feature Jury.

“CROCODILE GENNADIY is extraordinary: it tells a story with a compelling protagonist, a Ukranian pastor who rehabilitates drug addicted teens against a backdrop of a country in crisis. The film is a wonderful example of dramatic storytelling using all the cinematic tools – superb cinematography, inspired editing, provocative score – to tell a story of a man of uncommon moral conviction. We congratulate director Steve Hooper and his team for this outstanding achievement.” – HIFF 2015 Documentary Jury.

The Best Short Film Award was won by AHI KA, directed by Richard Curtis (New Zealand).  “AHI KA exhibits breathtaking imagery that instilled nostalgia and complex emotion. Its main actress delivers a haunting performance, portraying a kind of beauty that invokes the ghosts of our past. Lastly, the film makes a powerful statement and sheds light on a story we feel needs to be shared. Like fire that passes from generation to generation, the film has the power to perpetuate dialogue about sensitive topics that no place on earth is exempt from.” – HIFF 2015 Short Film Jury

The festival honored actress Ryoko Hirosue with the Career Achievement Award. Her current film, HANA’S MISO SOUP had its world premiere at this year’s festival.  Actor Tadanobu Asano was honored with the Maverick Award for his bold performances on screen, working with the top directors around the world for over twenty years.  Actor Ha Jung Woo, from South Korea, was honored with the Renaissance Award for his profound career as an actor as director.