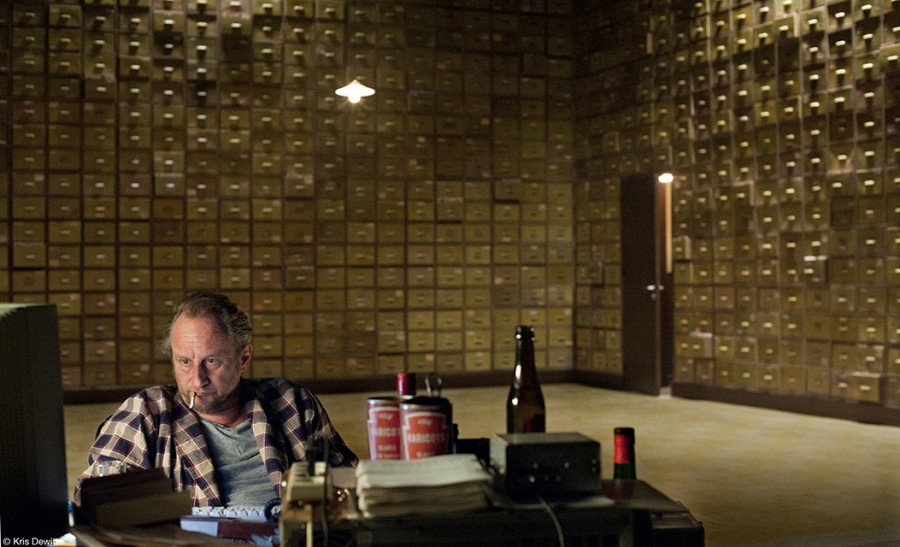 Nine features will advance to the next round of voting in the Foreign Language Film category for the 88th Academy Awards®. Eighty films had originally been considered in the category.

The films, listed in alphabetical order by country, are:

Foreign Language Film nominations for 2015 are being determined in two phases.

The shortlist will be winnowed down to the category’s five nominees by specially invited committees in New York, Los Angeles and London. They will spend Friday, January 8, through Sunday, January 10, viewing three films each day and then casting their ballots.