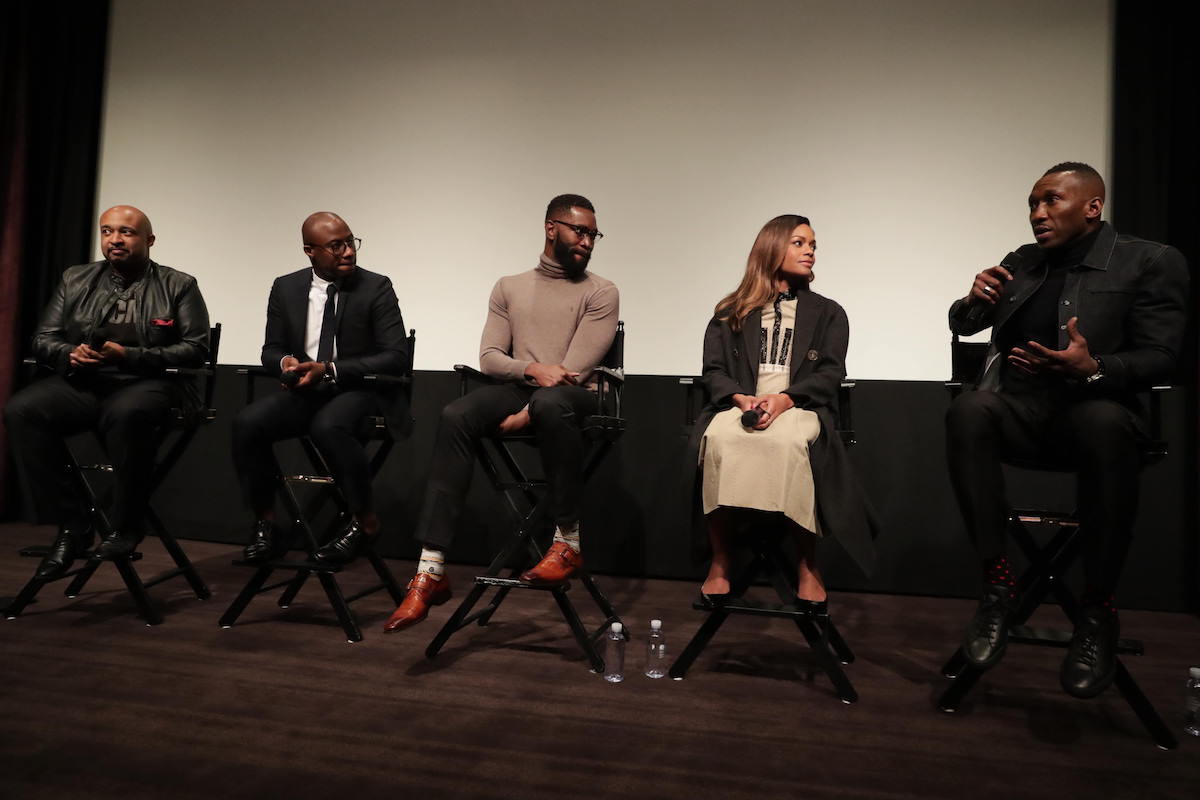 In celebration of Black History Month, MOONLIGHT is partnering with My Brother’s Keeper Alliance, a mentoring program started by President Obama’s Administration for young men of color

to empower them with the resources and support to achieve their full potential regardless of circumstance.

The screenings kicked off earlier this week in Los Angeles with My Brother’s Keeper and attended by dozens of young men from several local high schools. After the film, Mike Muse of My Brother’s Keeper moderated a talk-back session with the students and MOONLIGHT’s Oscar-Nominated stars Mahershala Ali, Naomie Harris, writer/director Barry Jenkins, and writer Tarell Alvin McCraney. A screening and talk back with high schoolers in New York is also set for next week.

MOONLIGHT chronicles the life of Chiron, a boy growing up in a rough neighborhood of Miami, Florida. Lauded by critics and audiences alike, the film is nominated for eight Academy Awards®, including Best Picture, Best Director, Best Adapted Screenplay, Best Actor in a Supporting Role (Mahershala Ali), and Best Actress in a Supporting Role (Naomie Harris). To date, MOONLIGHT has won the Golden Globe® for Best Picture – Drama and was nominated for an additional five Golden Globes®, and Screen Actors Guild Award for Outstanding Male Actor in a Supporting Role (Mahershala Ali). The film is also nominated for five Independent Spirit Awards, and additionally is the this year’s recipient of the Spirits’ Robert Altman Award, which honors an outstanding ensemble cast in a motion picture. MOONLIGHT has been named the Best Picture of 2016 by the Gotham Awards, the Los Angeles Film Critics Association, The National Society of Film Critics, and The New York Times, among many others.