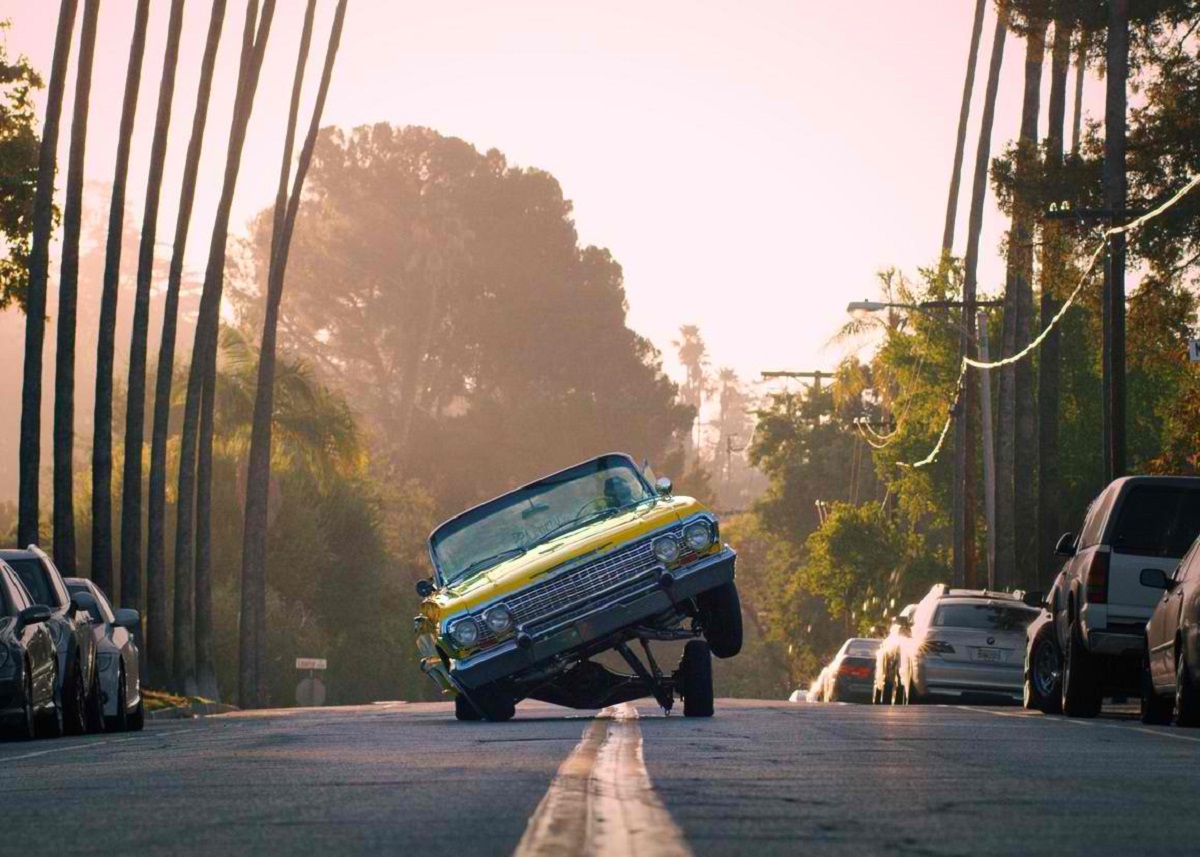 Films featuring artists as diverse as Snoop Dogg, John Williams and Bonnie Raitt are among the first nine titles announced for the 2017 Nashville Film Festival taking place April 20 to 29, 2017.  These nine titles are part of the Music Films/Music City Competition celebrating films about music, musicians and the impact music has on our lives.

Nashville Film Festival Artisict Director Brian Owens said of the selection, “I really love the variety of voices present in this selection – from a rapper working in a nearly extinct language to composers creating some of the most familiart tunes known to us all – there is a little bit of everything in these nine exciting films.”  2017 marks the Nashville Film Festival’s  48th annual event.

Davi’s Way / USA (Director: Tom Donahue) — DAVI’S WAY is a character portrait of Robert Davi as he makes a shift from acting to singing professionally and his quest to put on a concert celebrating Sinatra’s 100th Birthday. Cast: Robert Davi.Southeast US Premiere

The Last Songwriter / USA (Director: Mark Barger Elliott) — Featuring Garth Brooks, Emmylou Harris, and Jason Isbell, THE LAST SONGWRITER spotlights a young writer struggling to make a living in the age of streaming as well as those who have crafted the most influential songs of the past twenty-five years. Cast: Garth Brooks | Emmylou Harris | Jason Isbell.World Premiere

Straight Into a Storm / USA (Director: William Miller) — Centered around Deer Tick’s 10th anniversary, STRAIGHT INTO A STORM is a portrait of a hard rocking band known for their substance-fueled live performances on their evolutionary journey to become one of the greatest cult rock bands of our time. Cast: John McCauley | Dennis Ryan | Chris Ryan | Ian O’Neill | Robbie Crowell. World Premiere

Tokyo Idols / United Kingdom | Canada (Director: Kyoko Miyake) — This exploration of Japan’s fascination with girl bands and their music follows an aspiring pop singer and her fans, delving into the cultural obsession with young female sexuality and the growing disconnect between men and women in hypermodern societies. Southeast US Premiere