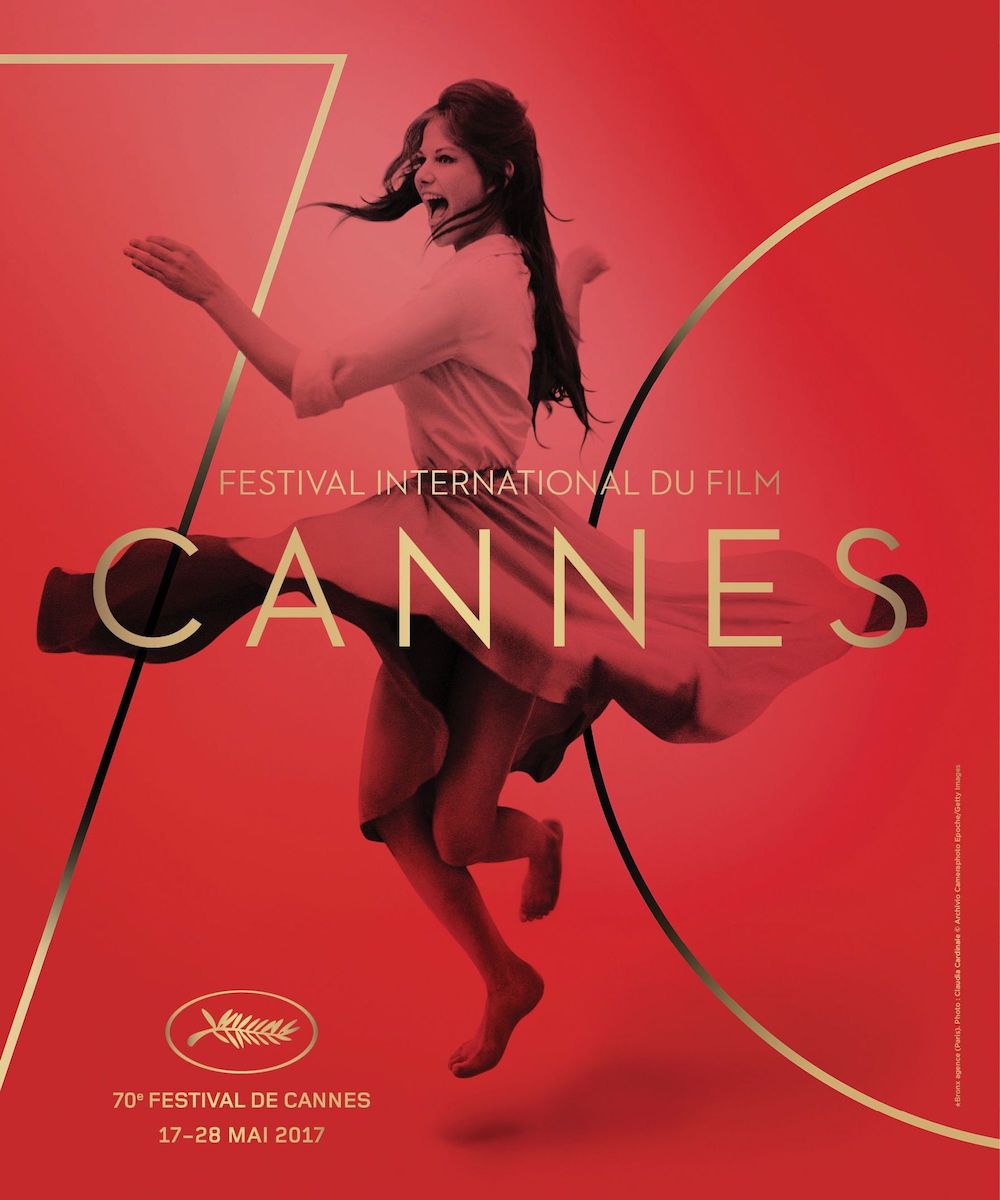 The poster immediately received criticism in the French media and on social media accusing the festival of airbrushing the original image, taken in 1959, to make the actress look thinner.

Why the need to alter Claudia Cardinale’s body so dramatically for #Cannes2017 official poster? pic.twitter.com/jvMEfejZUc

Claudia Cardinale appeared not bothered at all, reportedly calling the brouhaha “fake row“.

She told the Huffington Post: “This image has been retouched to accentuate this effect of lightness and transpose me into a dream character. This concern for realism has no place here and, as a committed feminist, I see no affront to the female body. There are many more important things to discuss in our world. It’s only cinema.”

‘I am honored and proud to be flying the flag for the 70th Festival de Cannes,’ says Claudia Cardinale, and delighted with this choice of photo. It’s the image I myself have of the Festival, of an event that illuminates everything around. That dance on the rooftops of Rome was back in 1959. No one remembers the photographer’s name… I’ve also forgotten it. But this photo reminds me of my origins, and of a time when I never dreamed of climbing the steps of the world’s most famous cinema hall. Happy anniversary!’

With Monica Bellucci as Mistress of Ceremonies and Pedro Almodóvar as the President of the Jury, the Festival de Cannes will kick off on Wednesday May, 17, 2017 and runs through May 28, 2017.