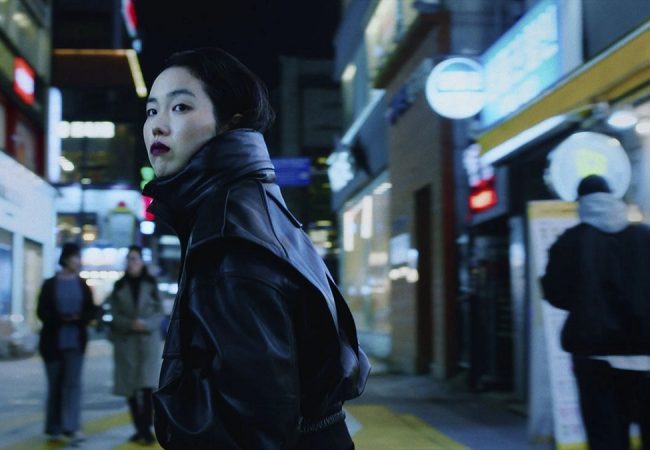 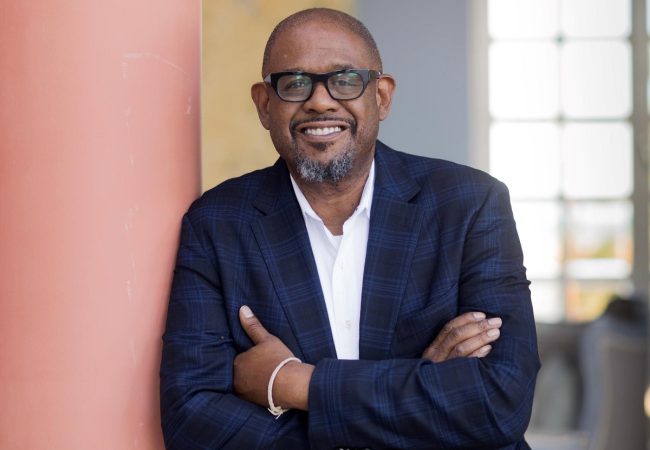 Forest Whitaker will be the honorary guest at the 75th Cannes Film Festival and will be awarded the honorary Palme d’or. 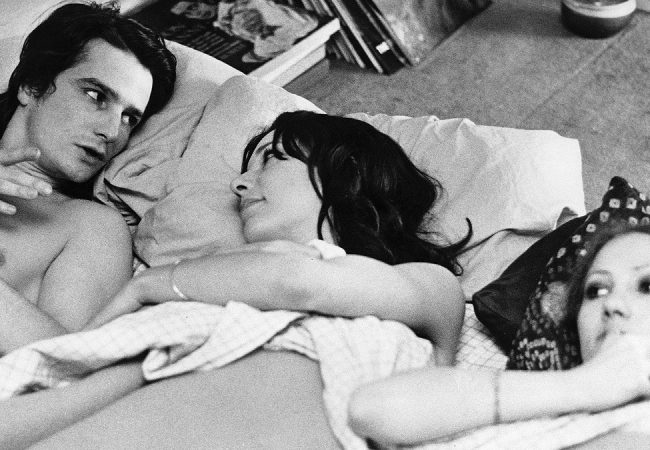 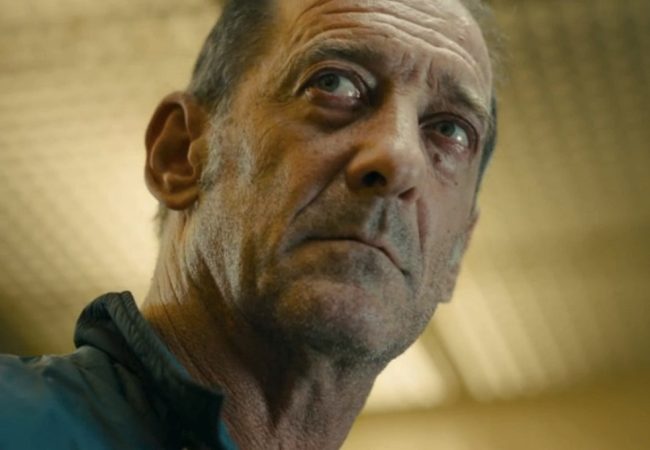 French actor Vincent Lindon will be the President of the Jury of the 75th Cannes Film Festival. 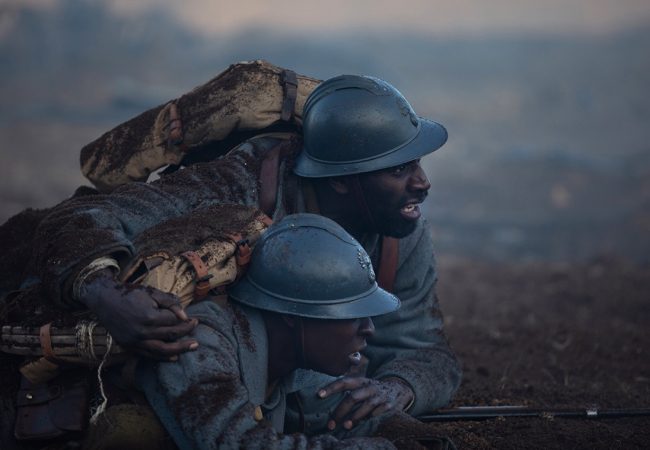 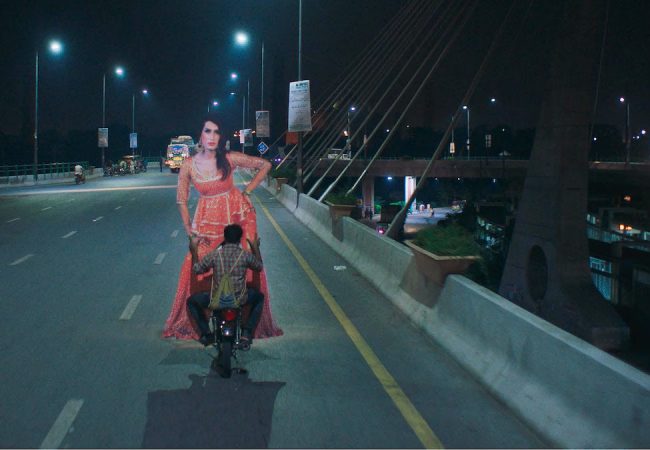 Written and directed by Saim Sadiq, Joyland will be the first Pakistani feature ever to premiere at the Cannes Film Festival. 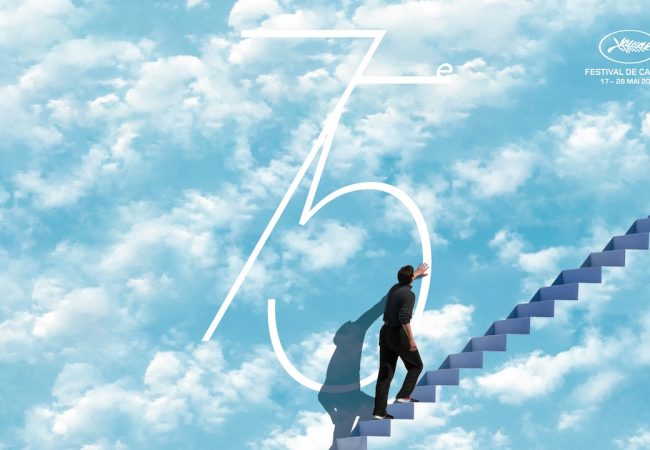 Cannes Film Festival revealed the 9 shorts in the short films competition and the 13 live-action and 3 animated shorts in La Cinef.

Cannes Film Festival added more films to the lineup for the 75th edition of the festival, taking place May 17 to May 28. 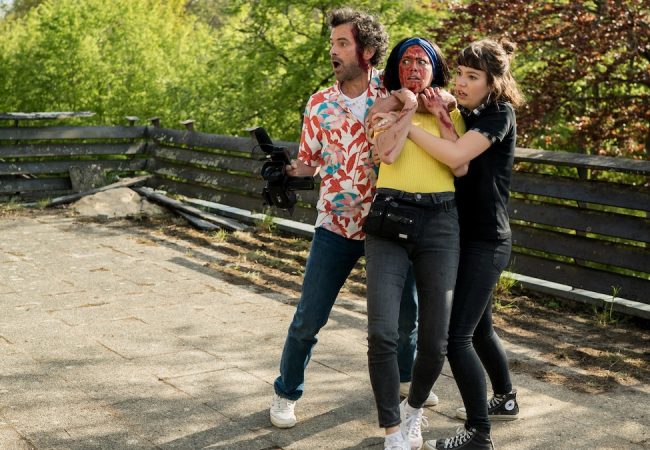 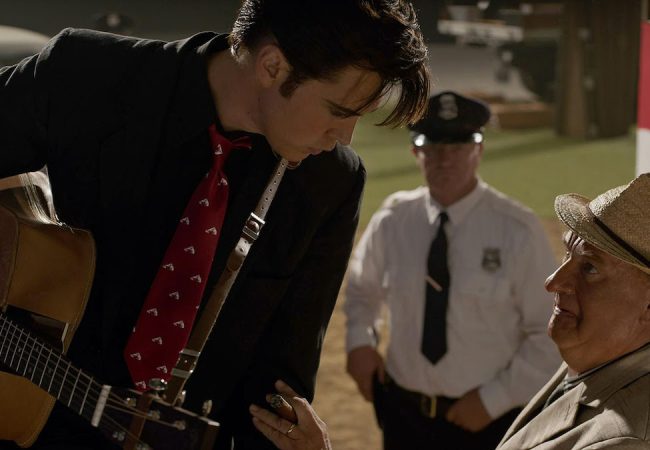 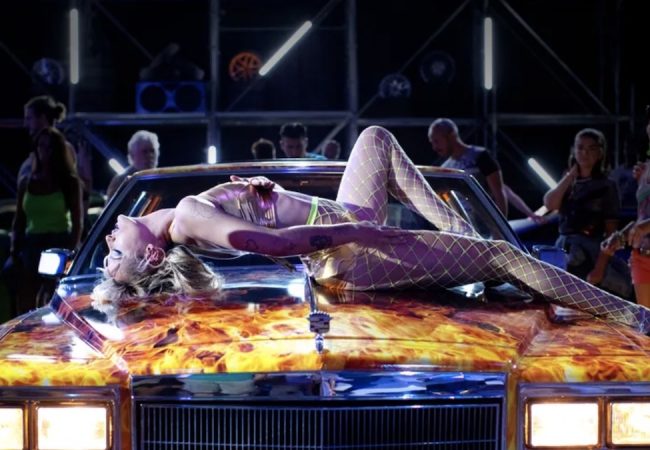 Julia Ducournau won the Palme d’Or for Titane at Cannes Film Festival, becoming only the second female director to win the top prize. 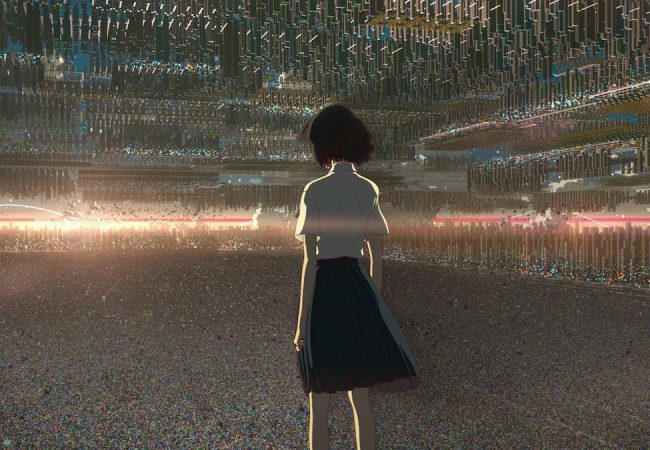 Belle, the animation film by the Japanese director Mamoru Hosoda will world premiere at the 74th Cannes Film Festival