THE SKYJACKER’S TALE, Documentary Opens in NY on June 30 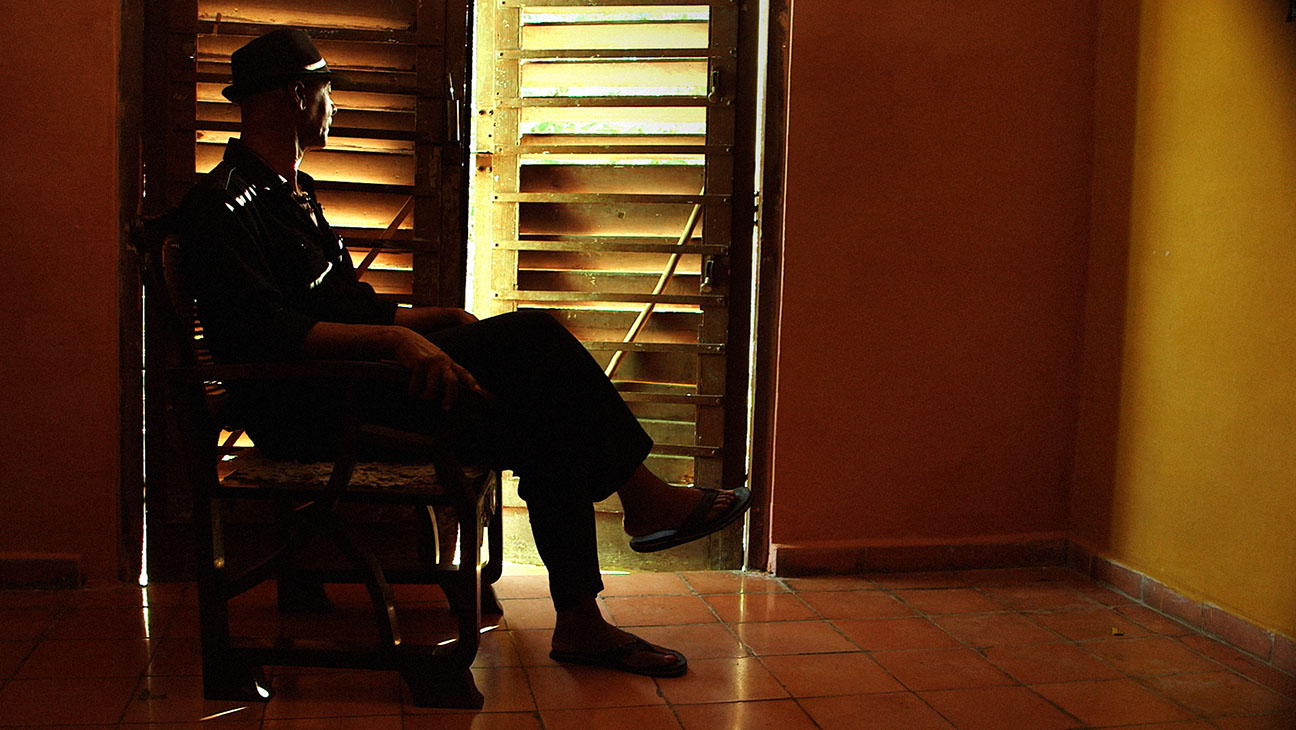 THE SKYJACKER’S TALE from award-winning Canadian filmmaker Jamie Kastner gives unprecedented access to one of the top five most wanted US fugitives in Cuba.  The documentary film, an official selection of 2016 Toronto International Film Festival, will open in New York on Friday, June 30th at the Village East with a national release to follow.

Ishmael Muslim Ali (formerly LaBeet) is the American convicted of murdering eight people on a Rockefeller-owned golf course in the US Virgin Islands. After years of trying to get his conviction overturned, he took matters into his own hands and hijacked an American Airlines plane full of passengers to Cuba on New Years Eve 1984, and got away with it. Until now.

Thirty years on the FBI’s most wanted list and against the backdrop of his looming extradition to serve eight consecutive life sentences in the US, the film recounts the hijacking that got him here, re-examines his original trial and reveals a gross miscarriage of justice. In a story that is more relevant than ever with racially charged police brutality and injustice constantly in the headlines, THE SKYJACKER’S TALE captures LaBeet / Ali’s first interview since the hijacking and includes never before seen footage.

Is he a heartless criminal or a victim? The audience must decide. But what emerges is a picture of American government and law enforcement attitudes and actions toward their own population that are shockingly similar to the headlines of today.

Watch Trailer for Documentary 'Hell on Earth: The Fall of Syria and the Rise of ISIS'