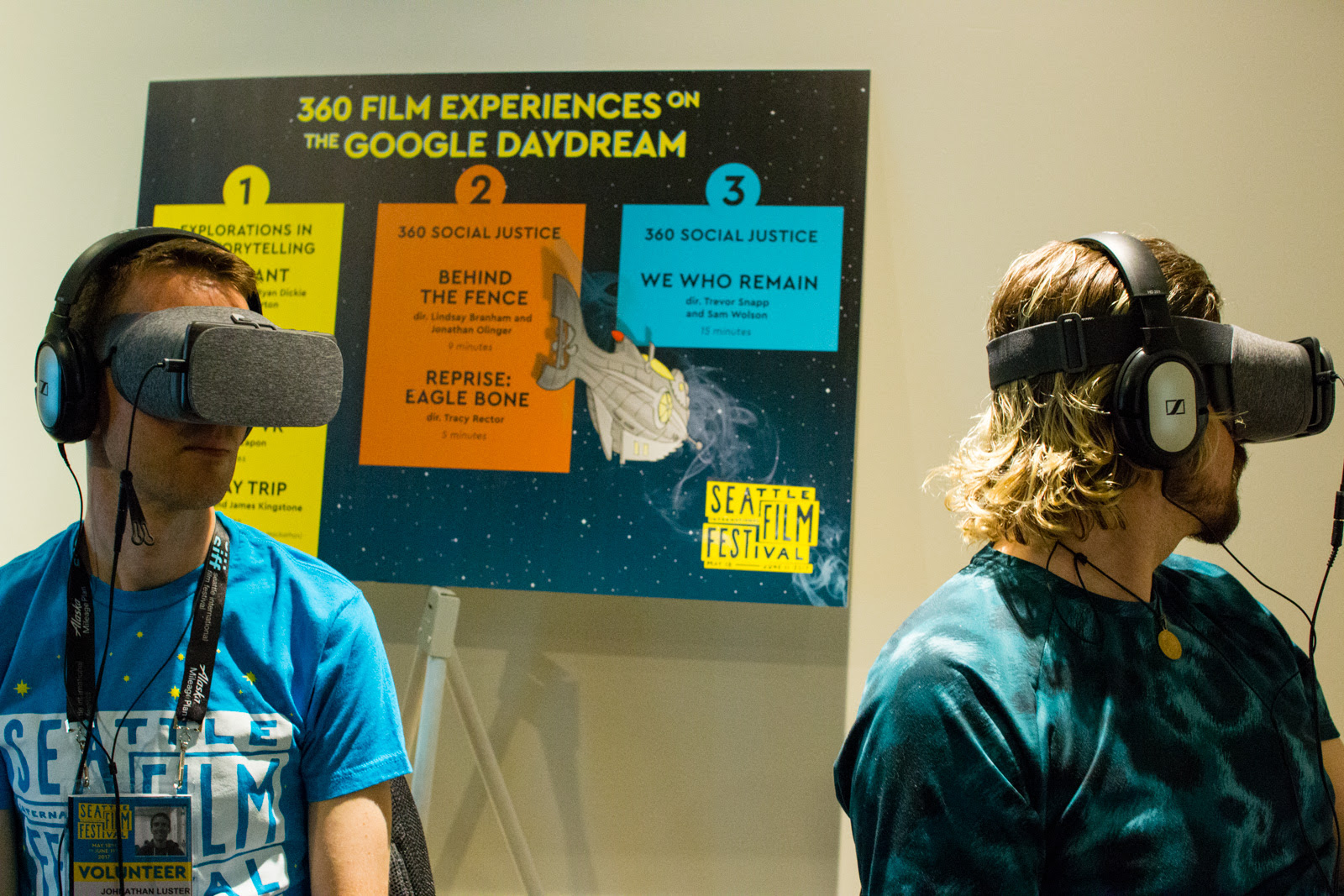 The Seattle International Film Festival has presented the first SIFF 360/VR Award, recognizing excellence in virtual reality filmmaking to We Who Remain by Trevor Snapp and Sam Wolson.

In a statement the jury said, “We are pleased to present the SIFF 360/VR Award, sponsored by Pixvana, to We Who Remain, a film that intimately brings the viewer inside the heart of a forgotten conflict in the Nuba Mountains of Sudan. Fusing elegant storytelling with sharp technical skill, the film weaves together narratives from a student, rebel soldier, journalist, and mother who have chosen to remain and relentlessly struggle to bring peace back to their land.” We Who Remain is produced by Emblematic Group and directed by Trevor Snapp and Sam Wolson.

All twelve films included in the 360/VR Storytelling Pop-Up at the 2017 Seattle International Film Festival will be available for viewing at the SIFF Lounge.