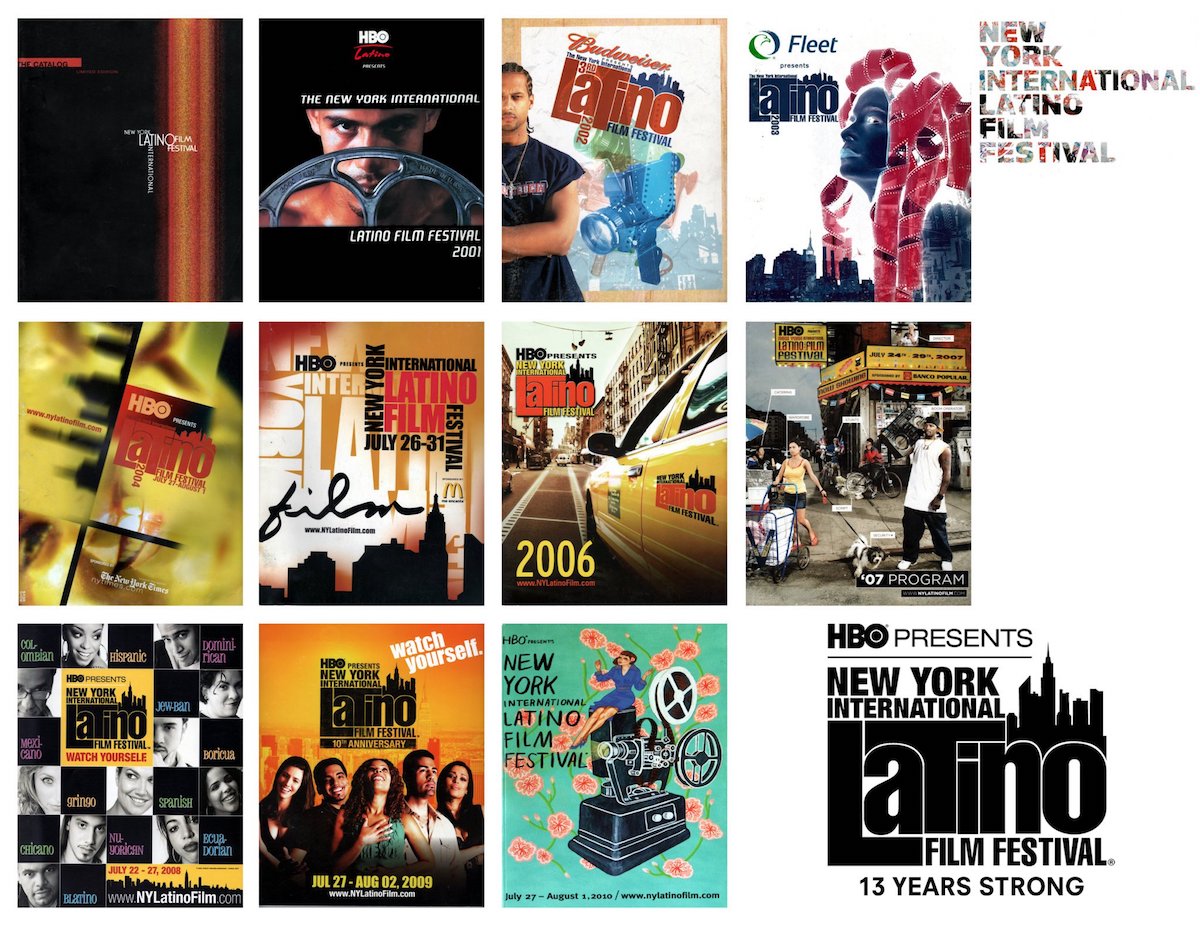 The New York Latino Film Festival (NYLFF), presented by HBO, will make its much-anticipated return to the Big Apple October 11-15, 2017. Unveiling a new Logo and website, founder Calixto Chinchilla announced today that submissions for the 13th edition of the iconic film festival are now being accepted through August 4, 2017.

The premier marketplace for Latino films in the U.S., the NYLFF will once again showcase a diverse slate, spanning all genres and formats including features, shorts, documentaries and experimental films featuring, about and/or for the U.S. Latino community. Submission forms and complete information regarding eligibility for the 2017 NYLFF are available at www.NYLatinoFilmFestival.com.

“It’s a remarkable honor to announce the reemergence of the NYLFF to New York City, during a moment where content distribution is taking on this innovative expansion. Our event is about galvanizing and empowering community. It is incredible to have such a strong supporter in HBO, our founding partner, and Time Warner, who have been an integral part through every step of this continuing journey,” said Chinchilla.

“We have been eagerly awaiting the rebirth of the NYLFF. The importance of Latino voices in our industry is evident to anyone watching television, going to the movies, listening to music, or just walking and breathing in this country,” said Dennis Williams, Senior Vice President, Corporate Affairs and Social Responsibility, HBO. “As a founding partner of the NYLFF, we are once again lending our support as presenting sponsor to what we believe is one of the most groundbreaking Latino film festivals in the United States.”

To be considered, all projects must have been completed by deadline of August 4, 2017. Projects in a language other than English must have English-language subtitles. Films cannot have been broadcast (television or Internet) or distributed commercially in the U.S. prior to the festival. Exceptions may be granted for short films and documentaries.

New York agency sociedAD led the rebranding efforts, including the creation of the Festival’s new logo. The website was created in partnership with Gala Festival Engine.

Since its inception in 1999, each year the NYLFF brings together more than 20,000 movie fans and industry executives over the course of several days.