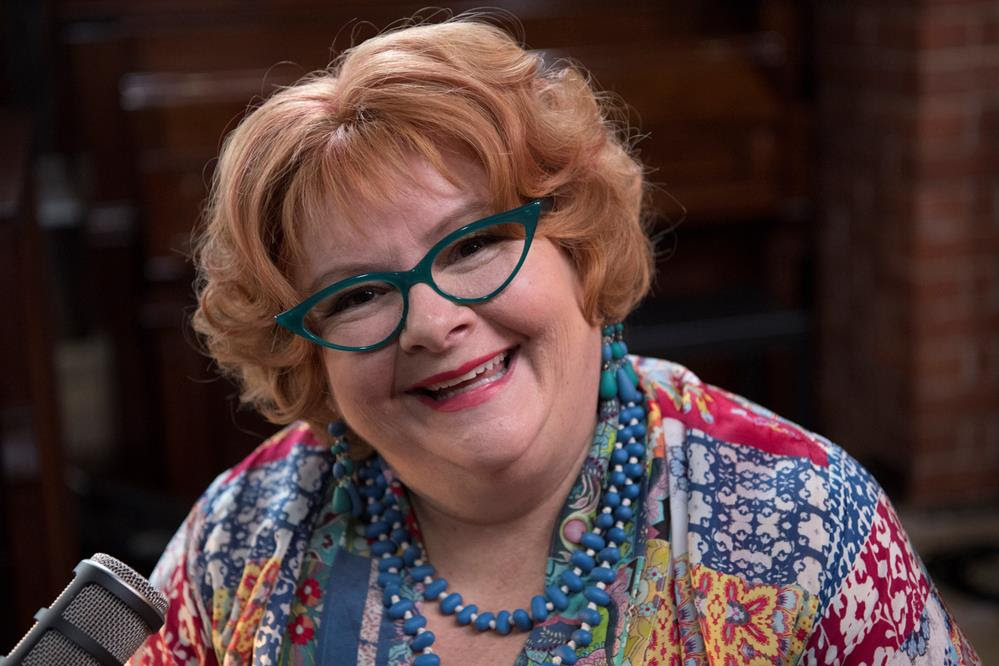 The world premiere of Ben Elton’s Three Summers will screen as this year’s Centrepiece Gala of the 2017 Melbourne International Film Festival.

“We are delighted that MIFF is presenting the world premiere of Three Summers. With a big heart and soul that is sure to bring some sunshine to our winter festival, Three Summers is the perfect Centrepiece Gala film. The film radiates wit and social observation and has a terrific cast. We congratulate Ben Elton and the entire team and look forward to welcoming them to The Comedy Theatre this August,” said MIFF Artistic Director, Michelle Carey.

Ben Elton said, “It’s a great thrill and also a great honour to have Three Summers selected as this year’s MIFF Centrepiece Gala Presentation. I cannot think of a better start for our movie than to be centre stage at this famous festival, which is such a true champion of Australian filmmaking. It’s also very exciting the film will be screened in such a beautiful and aptly named theatre before an audience of 1000 people. What could be better for a comedy!”

Elton brings his trademark satirical wit, ensuring that Three Summers is able to stir the pot around some of Australia’s social and political issues whilst remaining generous, tender and always entertaining. Elton last attended MIFF in 1993 for the premiere screening of Stark.

One of MIFF’s most popular special events, the Centrepiece Gala is a cinematic celebration both of local filmmaking and of the festival’s halfway point.

Ben Elton and Three Summers cast will also speak with director Natalie Bailey (Princess Pictures, The Thick of It) at Three Summers: In Conversation on Sunday 13 August, 1:30pm at the Wheeler Centre.