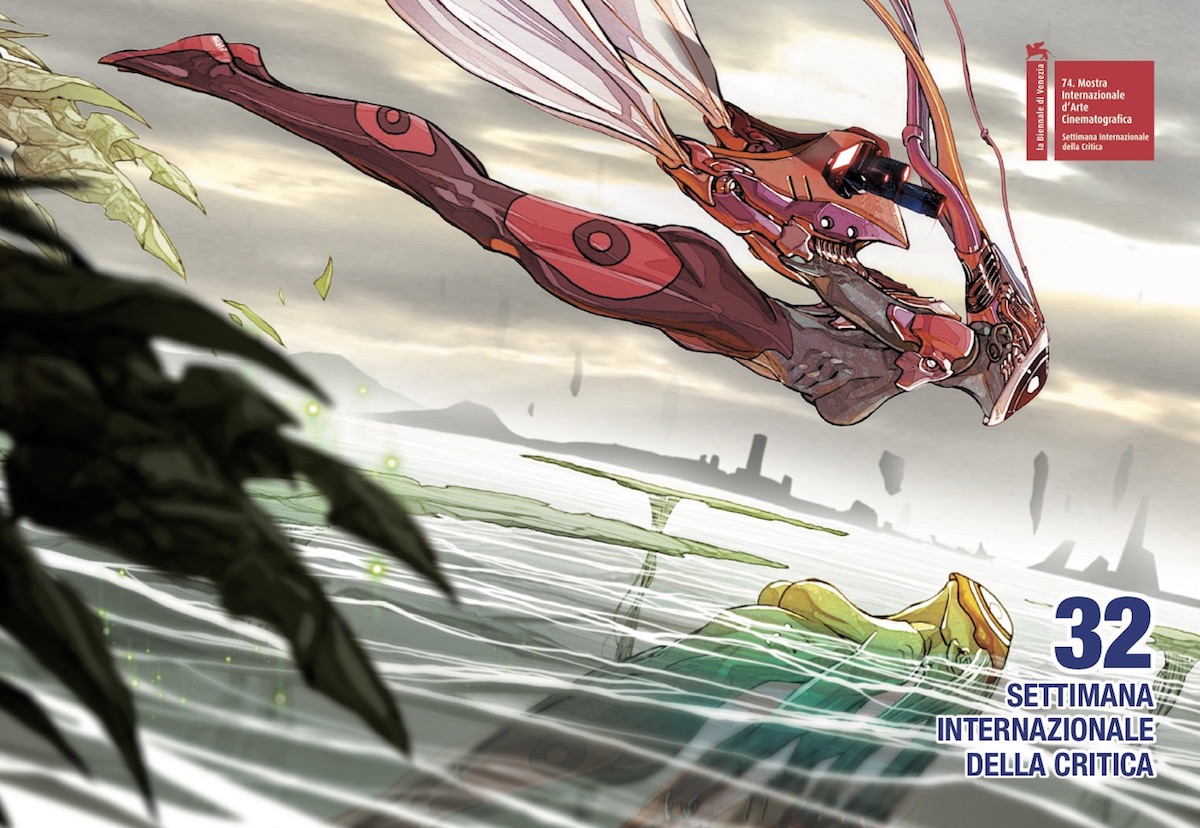 SPECIAL EVENTS – OUT OF COMPETITION