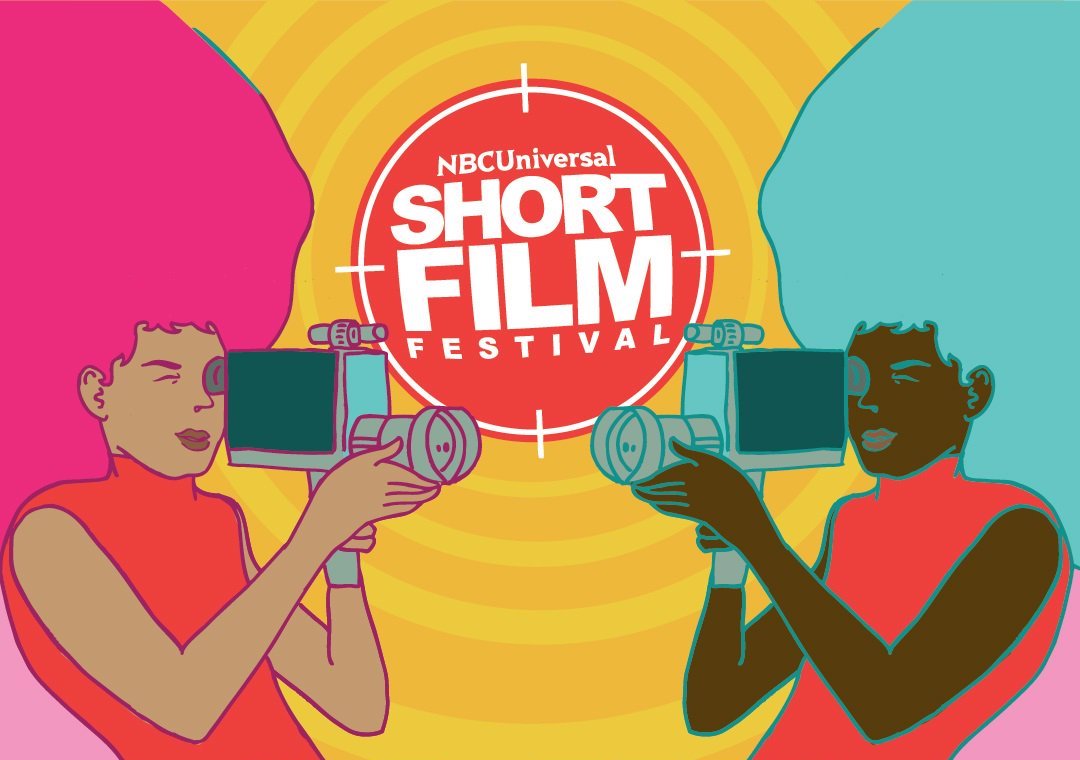 16 original short films and webisodes have been selected as semi-finalists for the 12th annual NBCUniversal Short Film Festival.

The webisodes and shorts, which include a mix of comedies and dramas, will be showcased at public screenings in New York on August 15 and 16 before the finalists are chosen. The finale screening and awards ceremony will be held in Los Angeles on October 18 at the Directors Guild of America.

Akashi, Writer & Director: Mayumi Yoshida
Kana, a young Japanese woman, receives news that her grandmother has passed away. During her trip to attend the funeral, she recalls intimate conversations with her grandmother that lead her to examine her own life.

Audible Static, Writer & Director: Sai Selvarajan
Thaddeus, a clever teenager with a speech impediment, creates a new way to communicate his feelings to his crush.

Brothers, Writer & Director: Emmett Lundberg
Four transgender male friends explore life and love in Brooklyn. This episode of the web series focuses on Max as he opens up to his new girlfriend that he is transgender.

Couples: Movie Night, Director: Ryan Sulak, Writer: Chris Sturgeon
A quiet night-in for couple, Sara and Adam, turns into an epic thrill-ride to find the perfect movie in a race against time before Sara falls asleep.

Emergency, Director: Carey Williams, Writer: K.D Davila
A group of Black and Latino college students carefully weigh the pros and cons of calling the police when faced with an emergency situation.

Groundhog Day For A Black Man, Writer & Director: Cynthia Kao
A Black man continually relives the same day until he can survive an encounter with the police.

Lost Dogs, Director: Cullan Bruce, Writers: Cullan Bruce and Chris Lee
A woman ridiculed by her family longs to escape. Striking a deal with her brother to clear his illegal debt, she delves deeper into darkness.

Madaran, Writer & Director: Rayka Zehtabchi
An Iranian mother decides whether to end or spare the life of her son’s killer.

Mr. & Mrs. Kim, Director: Jaehuen Chung, Writer: Josh Aichenbaum
Joshua Kim makes up a glamorous story about his Korean immigrants parents for his fourth grade class. He later discovers that their real-life backstory is more extraordinary than what he could have ever imagined.

Mrs. Drake, Director: Caitlin FitzGerald, Writer: Kyle Warren
Laura is a single mother struggling to raise her son Jack. She is thrown into a spiral of confusion and guilt when Jack comes home from school claiming his teacher locked him in a closet.