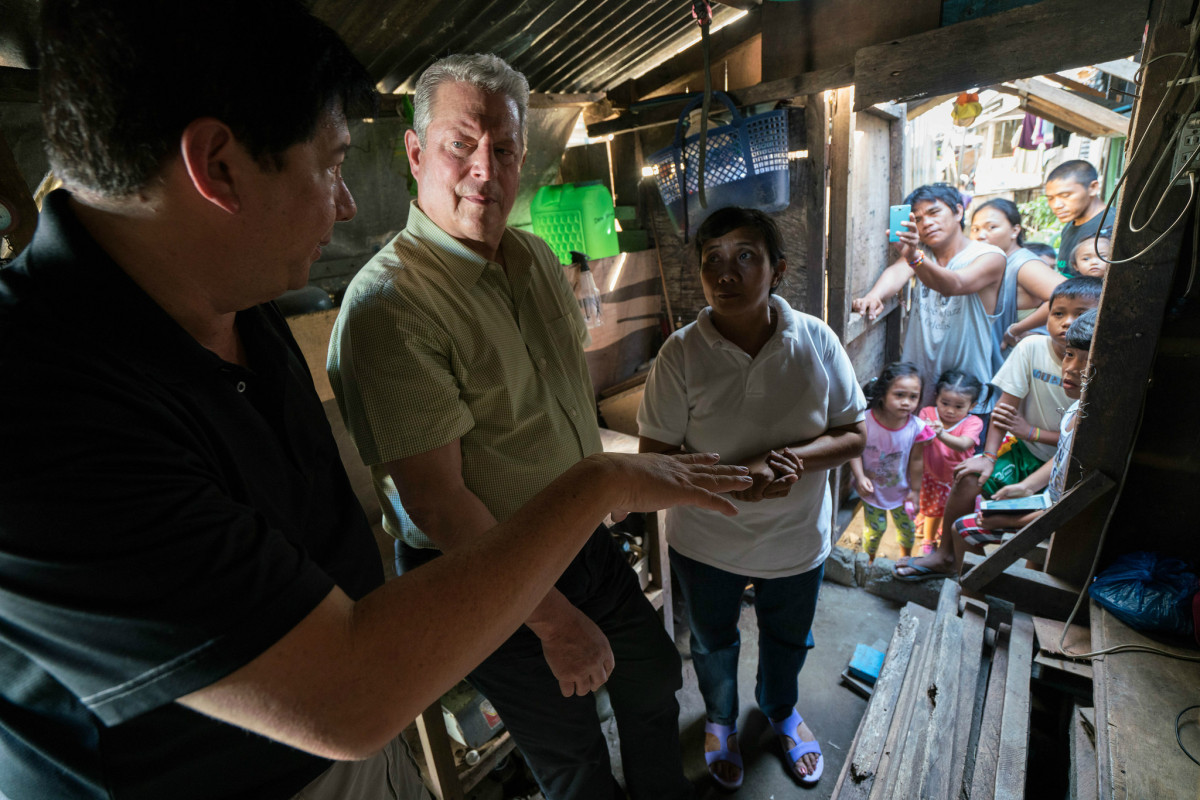 Former Vice President Gore will attend the 2017 Zurich Film Festival to present An Inconvenient Sequel: Truth to Power, the long awaited follow-up to An Inconvenient Truth, on Sunday October 8th at the Corso Cinema.

A decade afterAn Inconvenient Truth brought climate change into the heart of popular culture, comes the riveting and rousing follow-up that shows just how close we are to a real energy revolution. Vice President Al Gore continues his tireless fight traveling around the world training an army of climate champions and influencing international climate policy.

Cameras follow him behind the scenes – in moments both private and public, funny and poignant – as he pursues the inspirational idea that while the stakes have never been higher, the perils of climate change can be overcome with human ingenuity and passion.

ZFF Co-Directors Nadja Schildknecht and Karl Spoerri comment “We are proud to welcome Al Gore, one of the most globally influential politicians, environmental activists and Nobel Prize winners of recent years.An Inconvenient Truth was a truly powerful and impactful movie and we respect his continued efforts to inform and inspire audiences around the world. We are delighted to be able to screen An Inconvenient Sequel: Truth to Power.”

VIDEO: Watch Trailer for TROPHY, Documentary on the World of Big-Game Hunting