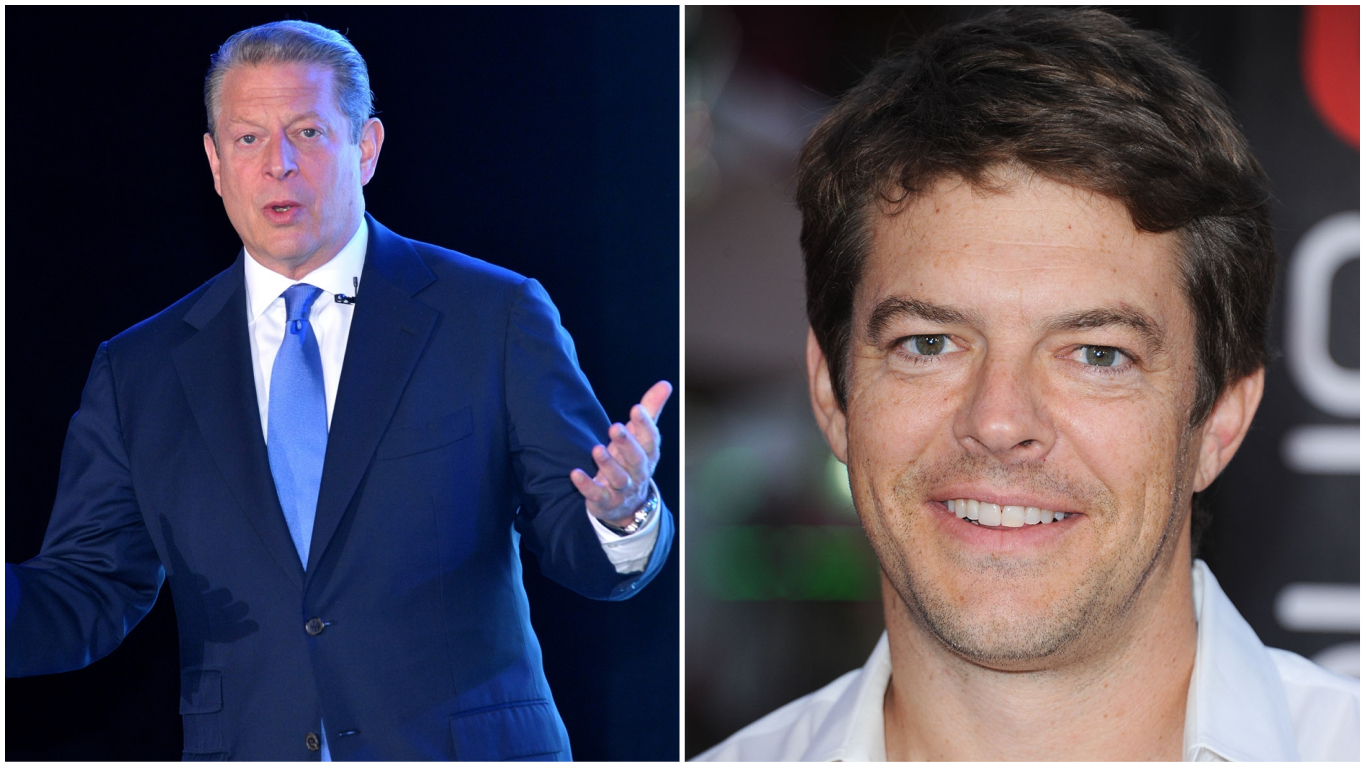 Former Vice President Al Gore will receive the Humanitarian Tribute and Film Producer and Founder of Blumhouse Productions Jason Blum will receive the Industry Tribute at the 2017 IFP Gotham Awards.  The ceremony will be held on Monday, November 27, 2017, at Cipriani Wall Street, New York City.

“We are thrilled to be presenting Vice President Al Gore with the Humanitarian Tribute and Jason Blum with the Industry Tribute” said Joana Vicente, Executive Director of IFP and the Made in NY Media Center. “Mr. Gore’s urgent message on the dangers of climate change has been heard and seen around the globe, motivating individuals, communities, businesses, and world leaders to take action, reminding us of the power of cinema and its ability to affect change. Jason Blum has shown the industry how creative and innovative models that support smart, original filmmakers- and produced with an economy of means –can be a potent force in connecting with audiences and achieving popular success.”

The IFP Humanitarian Tribute recognizes an individual who, through cinema, has had a profound, transformative global impact.  Vice President Gore is the ideal recipient recognizing his decades of work on the climate crisis, most recently brought to the attention of audiences through his films Academy Award®-winner AN INCONVENIENT TRUTH (2006) and AN INCONVENIENT SEQUEL: TRUTH TO POWER (2017).

The Industry Tribute is awarded each year to an individual whose unique vision, innovation and contributions have made a signiﬁcant impact on the motion picture and television industry. Jason Blum has proven himself to be such by pioneering a new model of high-quality micro-budget films. As founder of the multi-media company, Blumhouse Productions, Blum has produced more than 70 films and as well as numerous television projects, making Blumhouse one of the most prolific production companies in the industry. Earlier this year, Blum expanded his television footprint by launching an indie TV Studio.

Blum founded Blumhouse Productions, known for leading the “low budget” horror film genre in 2000. PARANORMAL ACTIVITY, which was made for $15,000 and grossed nearly $200 million worldwide, launched the Blumhouse model and became the most profitable film of all time. In 2017 Blumhouse produced the blockbusters SPLIT from M. Night Shyamalan and GET OUT from Jordan Peele, which with combined budgets of less than $15 million, have already grossed more than $500 million worldwide.  In addition, Blumhouse has produced the highly profitable THE PURGE, INSIDIOUS, SINISTER and PARANORMAL ACTIVITY franchises which together have grossed more than $1.7 billion at the global box office.

In addition to his staggering commercial success, Blum is an Academy Award®-nominated and two-time Emmy® and Peabody Award-winning producer. He was nominated for an Academy Award® for producing WHIPLASH, won Emmys® for producing HBO’s The Normal Heart and The Jinx and two Peabody Awards for The Jinx and the documentary How to Dance in Ohio. In addition, Blum received the 2016 Producer of the Year Award at CinemaCon and was named to the TIME 100 list of the world’s most influential people in 2017. Before launching Blumhouse, Blum served as Co-President of Acquisitions at Miramax.