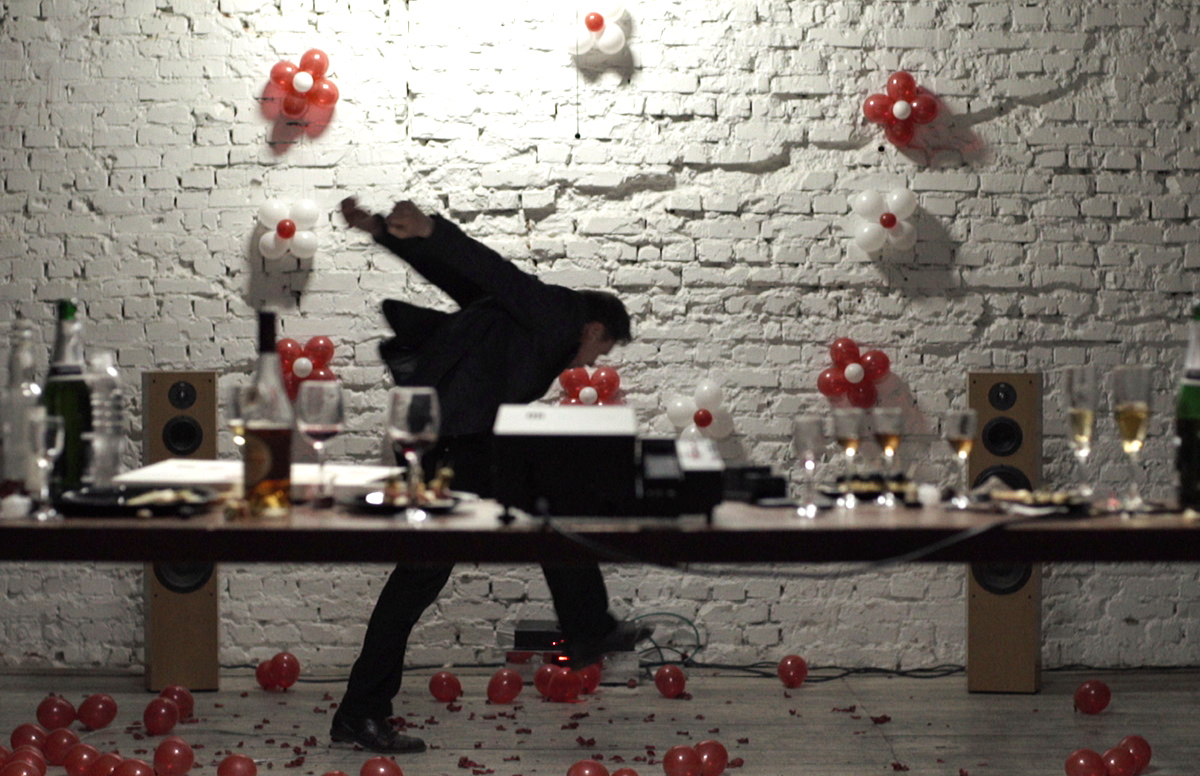 The Ukraine Oscar Committee has selected Valentyn Vasyanovych’s Black Level, as its candidate in the Best Foreign Language Film category at the 2018 Oscars.

The film had its world premiere at the 2017 Odesa International Film Festival, where it won the International Federation of Film Critics FIPRESCI prize.

“Black Level” is a documentary-feature drama telling the story of a 50-year-old wedding photographer facing the prospect of losing everything he has ever loved.

50-year anniversary is the beginning of a complicated phase in the life of a wedding photographer Kostya. All that he loved and to which had been tied to, permanently disappears. Although there are not so many such things in his life: father, paralyzed by a stroke; girlfriend, working as a stylist in a wedding magazine; an old cat and photographic slides in which Kostya is young and happy. Kostya is photographing someone else’s happiness all of his life. For him, it is a daily routine.