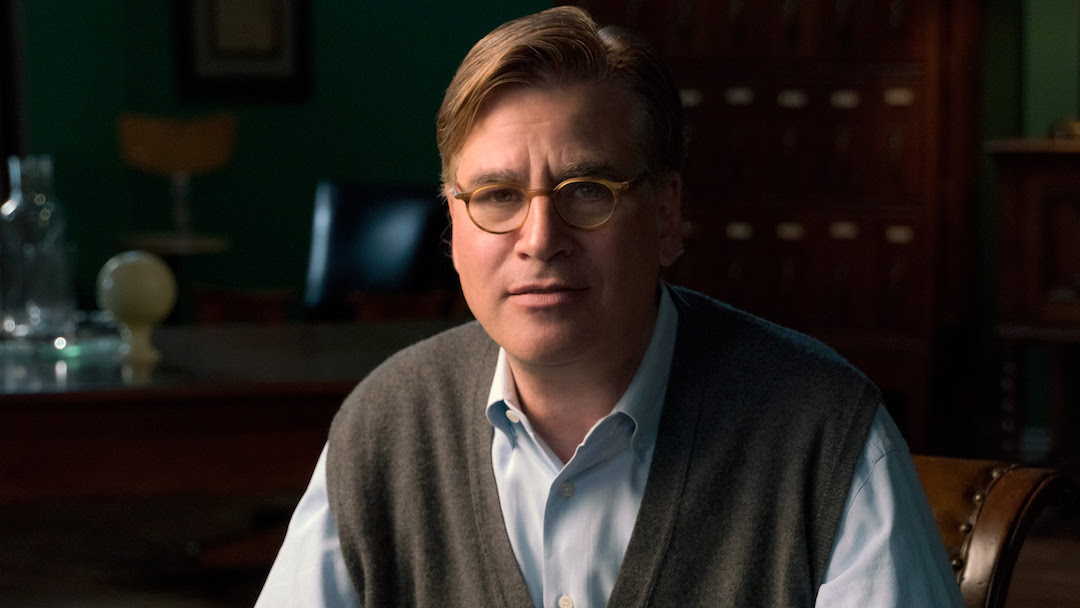 Aaron Sorkin will receive the Festival’s Career Achievement Award at this year’s Zurich Film Festival (ZFF), which takes place from September 28 to October 8, 2017.

The Academy-Award® winning screenwriter and renowned playwright will receive the Award for his life’s work on October 4 at the Corso Cinema. The presentation will be followed by a Gala Premiere screening of his latest film and directorial debut Molly’s Game, which will have it’s European premiere at the ZFF. Molly’s Game stars Jessica Chastain, Idris Elba and Kevin Costner.

Molly’s Game is based on the true story of Molly Bloom, an Olympic-class skier who ran the world’s most exclusive high-stakes poker game for a decade before being arrested in the middle of the night by 17 FBI agents wielding automatic weapons. Her players included Hollywood royalty, sports stars, business titans and finally, unbeknownst to her, the Russian mob. Her only ally was her criminal defense lawyer Charlie Jaffey, who learned that there was much more to Molly than the tabloids led us to believe.

Said the Festival’s Co-Directors Nadja Schildknecht and Karl Spoerri: “Aaron Sorkin is not only regarded as one of US cinema’s greatest screenwriters, he is also widely acknowledged as the writer of several legendary plays and as the celebrated creator of The West Wing, one of the most acclaimed TV series ever made, which began in 1999 and sees Martin Sheen play the US President. We are immensely proud to welcome Aaron Sorkin to Zurich, screen his directorial debut Molly’s Game and present him with this year’s ZFF Career Achievement Award.”