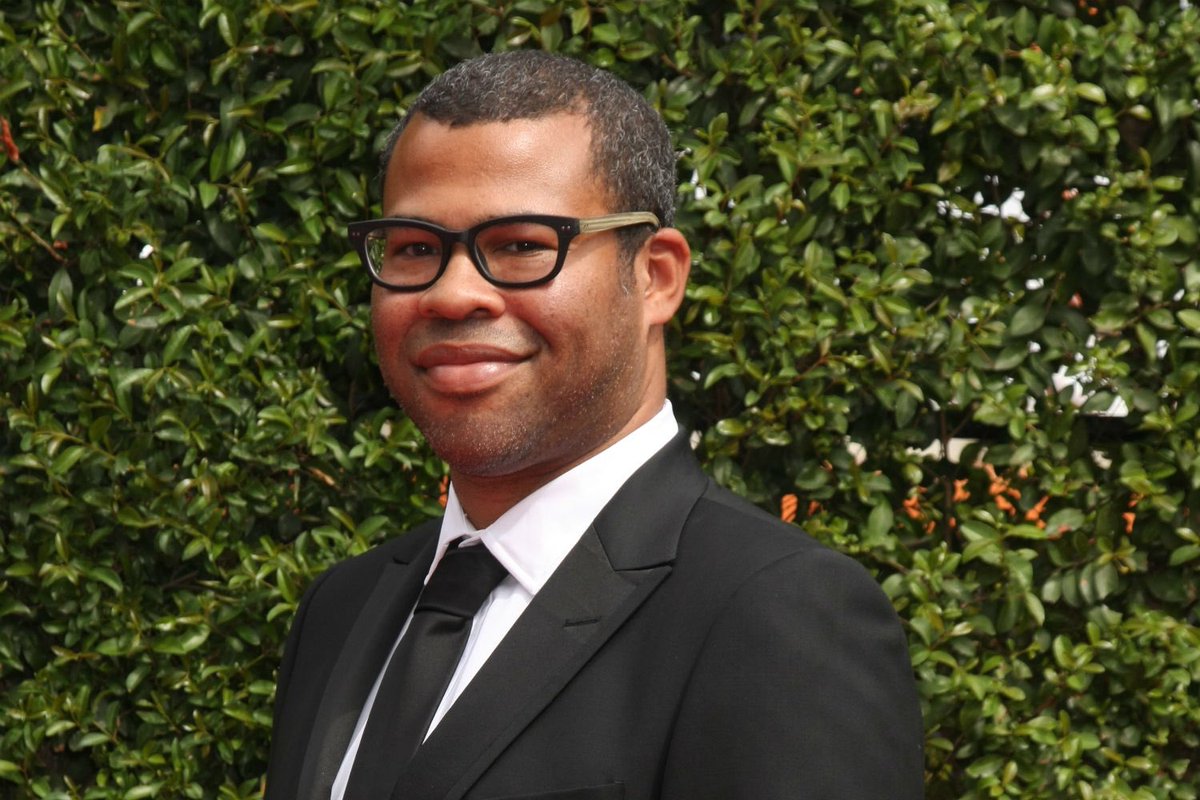 Filmmaker Jordan Peele (Get Out, Key & Peele) will deliver the Filmmaker Keynote address at the 13th Film Independent Forum.  The Forum takes place the weekend of October 20-22 at the Directors Guild of America in Los Angeles.

“Through the years, the Film Independent Forum has had the most influential filmmakers and executives come and “tell it like it is” – so it is very exciting to offer our audience the opportunity to hear from a multi-hyphenate artist like Jordan Peele, whose directorial debut Get Out proved that social critique, entertainment and box office success need not be mutually exclusive,” said Maria Raquel Bozzi, Senior Director of Education and International Initiatives.

Topics for this year’s panels are:

Getting Creative about Getting Money

The Complete Picture: The Wide World of Episodic TV