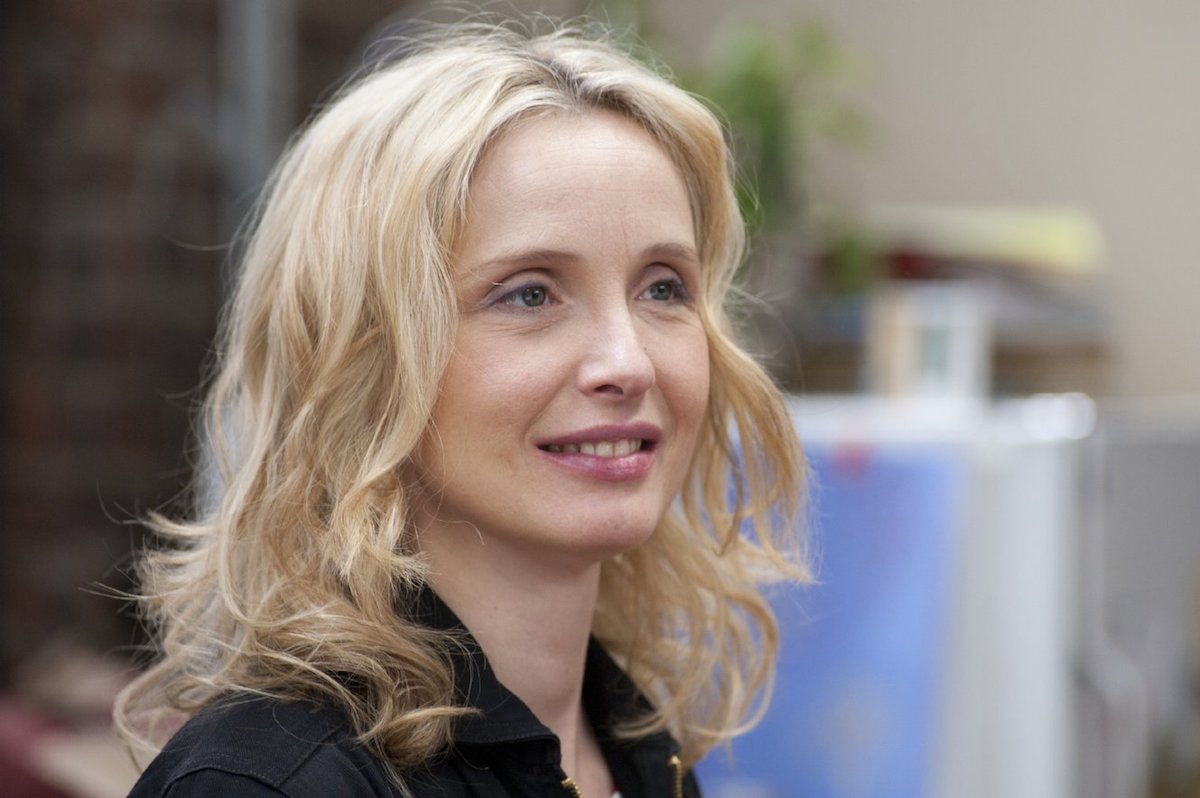 Julie Delpy will receive the honorary award “European Achievement in World Cinema”at the 30th European Film Awards, “in recognition of a rich and diverse career in front of and behind the camera”.

Born in Paris, Julie Delpy was discovered when she was 14 years old by Jean-Luc Godard, who cast her in DETECTIVE (1985). She graduated in Filmmaking from NYU’s Tisch School of the Arts and has directed, written or acted in more than 30 films. She played the lead in Bertrand Tavernier’s THE PASSION OF BEATRICE (1987), for which she was nominated as Most Promising Actress for a French César. In THE DARK NIGHT by Carlos Saura she was the Virgin Mary and in 1990 her breakthrough came with EUROPA EUROPA by Agnieszka Holland. Her first EFA Nomination followed in 1991 for HOMO FABER by Volker Schlöndorff. She also worked with Krzysztof Kieslowski as Dominique in the THREE COLOURS trilogy (1993/1994), Jim Jarmusch in BROKEN FLOWERS (2005) and Todd Solondz in WIENER-DOG (2016).

Probably most unforgettable is Julie Delpy’s performance with Ethan Hawke in Richard Linklater’s BEFORE series: BEFORE SUNRISE (1995), BEFORE SUNSET (2004), and BEFORE MIDNIGHT (2013). She co-wrote these and received an Oscar nomination in Screenwriting for the latter two as well as a Golden Globe nomination for her performance in BEFORE MIDNIGHT.

She has directed six feature films and received her second EFA Nomination in 2007 for 2 DAYS IN PARIS for which she was also nominated for a César. Her film LE SKYLAB received the Special Prize of the jury at the San Sebastian IFF 2011 and LOLO premiered at the Venice IFF in 2015.

Julie Delpy will be an honorary guest at the 30th European Film Awards Ceremony on December 9th in Berlin.