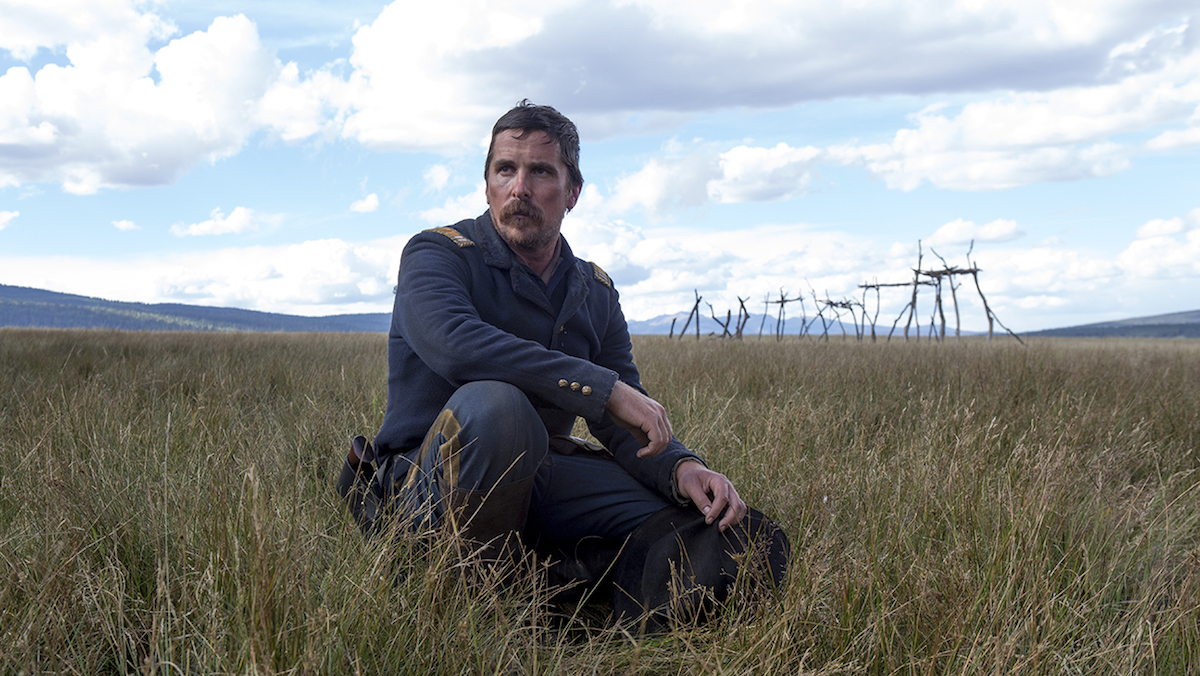 Hostiles directed by Scott Cooper, and starring Christian Bale along with Rosamund Pike, will be the opening film of the 12th Rome Film Fest taking place October 26 to November 5, 2017.

The fourth feature-length film by American filmmaker and screenwriter Scott Cooper, who previously directed Crazy Heart, Out of the Furnace and Black Mass, is an unconventional dramatic western that explores with remarkable intensity one of the most common and complex themes addressed by this genre: the relationship with Native Americans. Set in 1892, Hostiles tells the story of an Army captain who agrees to escort an old Cheyenne war chief and his family to tribal lands in Montana. Oscar®-winner Christian Bale (the “Dark Knight” trilogy, American Hustle, The Fighter) – who works again with Cooper after Out of the Furnace – and British actress Rosamund Pike (Gone Girl, Pride and Prejudice, Barney’s Version) star in the leading roles with Wes Studi (Dances with Wolves, The Last of the Mohicans, Heat).

“I am extremely excited to open the 12th Rome Film Fest with Hostiles,”  stated Rome Film Festival artistic director Antonio Monda. “This is a western with an epic structure, that looks deeply into eternal themes such as violence, the evil that dwells within the hearts of men, but also freedom and the possibility of starting over: a brave and important film inspired by the cinematic tradition of John Ford and the literary tradition of Cormac McCarthy. Powerful and moving, Hostiles is rooted in the finest tradition of American cinema: a journey inside the wild heart of that great nation and of our souls, in search of redemption. Magnificently directed by Scott Cooper and masterfully played by Christian Bale and Rosamund Pike, it has all the qualities it needs to become a classic of cinema and of the western genre”.

Ittetsu Nemoto Is Not Your Ordinary Monk in THE DEPARTURE | Trailer