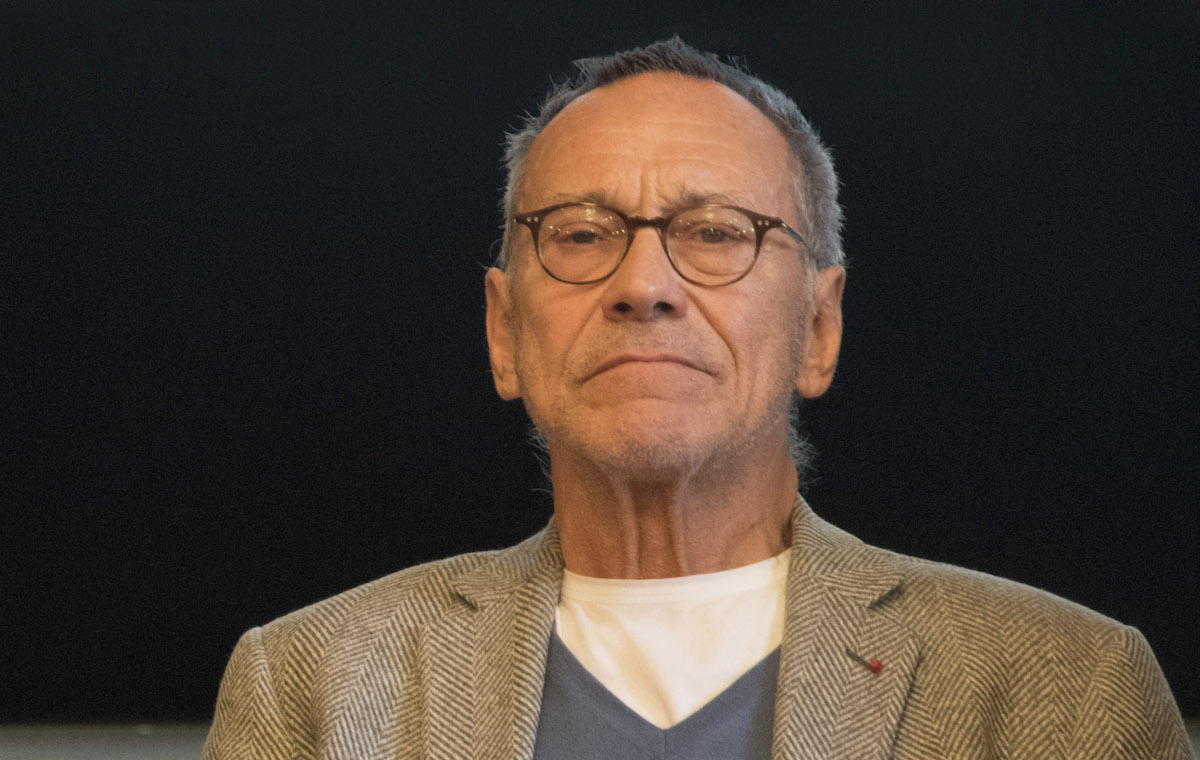 The retrospective for the 2017 Russian Resurrection Film Festival in Western Australia will celebrate the 80th birthday of film director, screenwriter and producer Andrei Konchalovsky.

Andrei Konchalovsky’s career in film spans over 45 years, kick starting in Russia in the 60’s and 70’s before moving to Hollywood in the 80’s where he directed a range of films including Runaway Train with Jon Voight and Tango & Cash starring Kurt Russell and Sylvester Stallone. Both be screening at Russian Resurrection Film Festival this year.

Andrei Konchalovsky has now returned to Russia where he continues to work today.
Currently living in Moscow, he still makes the occasional trip to Hollywood to work on mainstream TV productions including the Emmy-winning The Odyssey and The Lion in Winter.

He was named ‘Best Director’ at Russia’s prestigious Nika Awards held earlier this year in Moscow. His most recent film Rai (Paradise), a holocaust themed drama also took home the ‘Best Film’ award at the ceremony. Paradise will also be screening at the Russian Resurrection Film Festival.

“We are delighted to be celebrating the 80th birthday of legendary director Andrei Konchalovsky with a special retrospective at the Russian Resurrection Film Festival this year. Andrei is an incredibly talented Russian director who has achieved greatness in his career in Russia and Hollywood. Andrei’s critically acclaimed work in film, television and theatre has been influential to audiences across the globe and we look forward to bringing a selection of these fantastic films to screens across Australia and New Zealand.”

Nest of the Gentry (1969) is based on a novel by Ivan Turgenev. It is a tale about love, emotions and relationships and stars Nikita Mikhalkov.

Based on Chekhov’s much-loved play, Uncle Vanya (1970) is a powerhouse production featuring some of Russia’s best actors of the era including Irina Kupchenko, Innokenti Smoktunovsky, Sergei Bondarchuk and Irina Miroshnichenko. It is an exceedingly graceful, beautifully acted production that highlights Chekhov as Russia’s saddest, gentlest, funniest and most compassionate playwright.

Starring Jon Voight and Eric Roberts, Konchalovsky’s second American film Runaway Train (1985) is based on a screenplay by the Japanese master, Akira Kurosawa. The story follows two dangerous prisoners who escape from a desolate Alaskan maximum-security prison across the icy wilderness.

Gloss (2007) is described by many as a Russian spin on hit comedy The Devil Wears Prada. It is a canny satire on the modern fixation with fashion and celebrity culture. The film follows Galia, a seamstress from Rostov who moves to Moscow in the hope of becoming rich and famous.

As mentioned above, the multi-award winning Paradise (2016) will also be screening at the Russian Resurrection Film Festival; the film is an absorbing Holocaust drama built on the unlikely juncture of grace and despair, horror and rapture.

The Russian Resurrection Film Festival 2017 returns to Cinema Paradiso in Northbridge from October 27 to November 1 , 2017.

A GRAY STATE, Documentary on Mysterious Deaths of Filmmaker David Crowley and His Family, Gets US Release