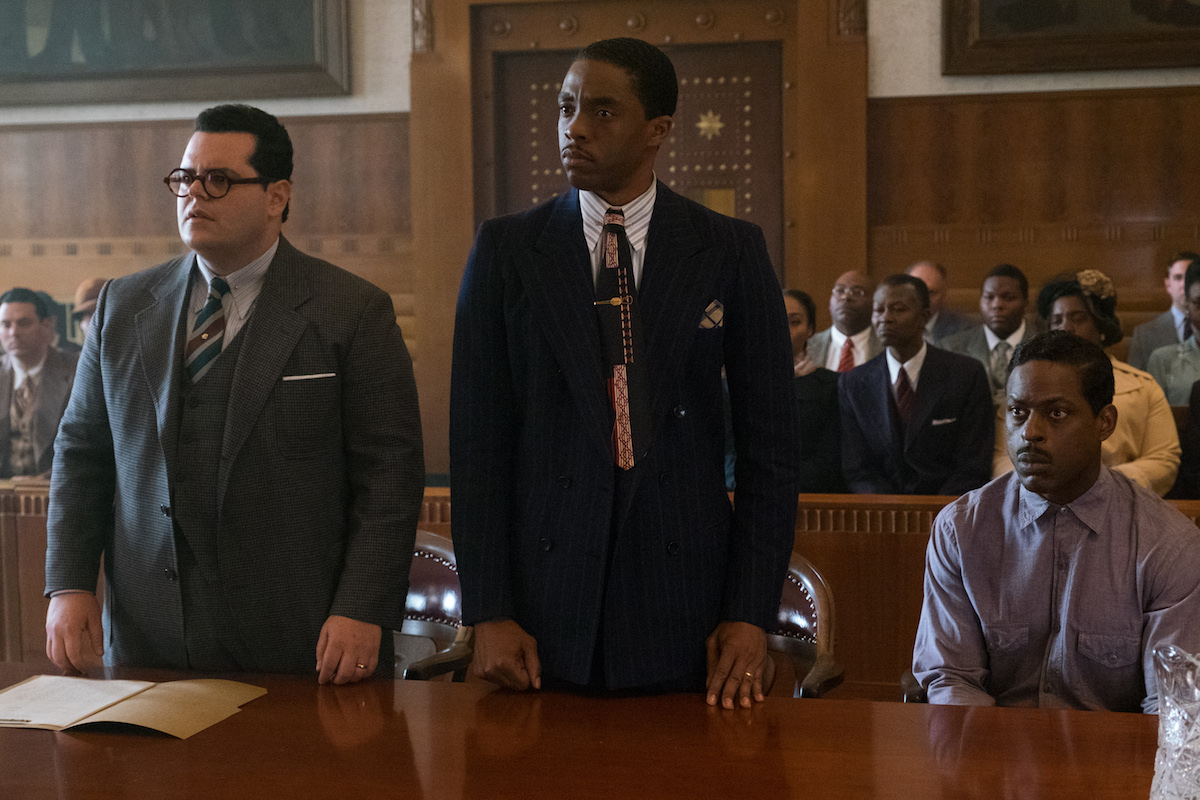 Directed by Reginald Hudlin and starring Chadwick Boseman, Josh Gad, Kate Hudson, Dan Stevens, Sterling K. Brown and James Cromwell, Marshall is based on a true incident in the life of Thurgood Marshall, when he was a young lawyer, long before his appointment to the U.S. Supreme Court. As the nation teeters on the brink of World War II, a nearly bankrupt NAACP sends Marshall to conservative Connecticut to defend a black chauffeur against his wealthy socialite employer in a sexual assault and attempted murder trial that quickly became tabloid fodder. In need of a high profile victory but muzzled by a segregationist court, Marshall is partnered with Samuel Friedman, a young Jewish lawyer who has never tried a case. Marshall and Friedman struggle against a hostile storm of fear and prejudice, driven to discover the truth in the sensationalized trial which helped set the groundwork for the Civil Rights Movement to come.

“We’re thrilled to be opening the Festival with Marshall,” said Chicago International Film Festival Artistic Director Mimi Plauché. “We were immediately captivated by its powerful storytelling and stunning production design. While the film recounts a significant- if little known – story from America’s civil rights movement, it continues to resonate today. With Marshall, Illinois-native Reginald Hudlin makes his mark as an exceptional dramatic filmmaker, drawing out dynamic, affecting performances from Chadwick Boseman and Josh Gad.”