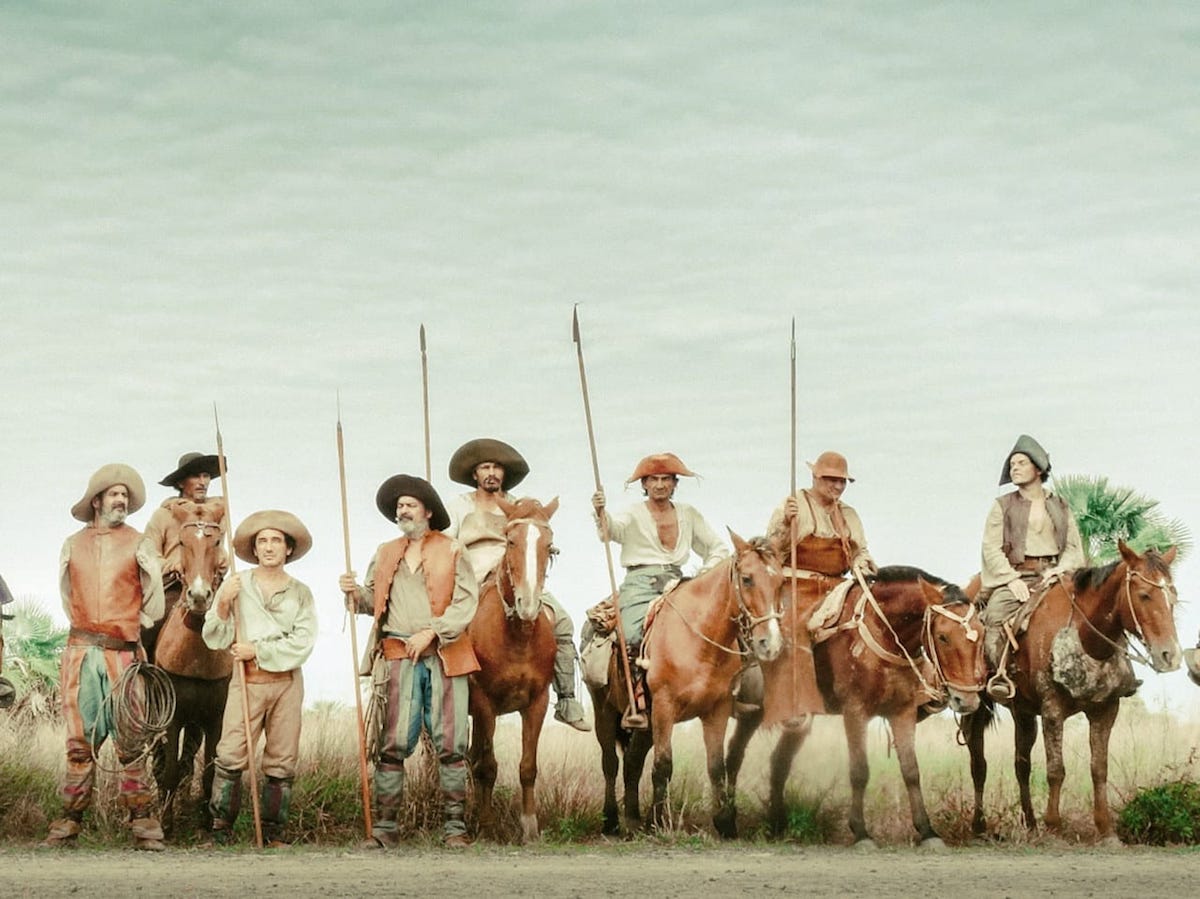 Zama directed by Lucrecia Martel has been selected by Argentina as the country’s submission in the foreign-language film category at the 2018 Oscar, as well as the Spanish Goya Awards.

The decision was made by the Academy of Cinematographic Arts and Sciences of Argentina (Academia de las Artes y Ciencias Cinematográficas de la Argentina).

This long-awaited adaptation of Antonio Di Benedetto’s 1956 classic of Latin American modernism transports us to a remote corner of 18th-century South America, where a servant of the Spanish crown slowly loses his grip on reality.

Written and directed by Lucrecia Martel, the Argentine auteur behind The Holy Girl and The Headless Woman, Zama is that rarest of creative feats: a perfect coupling of literary source material and cinematic sensibility.

Don Diego de Zama (Daniel Giménez Cacho) leads a suspended existence as a sort of upper-tier government clerk in what is now Paraguay. He has not seen his wife and children in years. His relationships with his fellow Europeans are strained due to competition and confusion, while his interactions with the settlement’s Black and Indigenous servants are addled by desire and hostility. Zama’s entire sense of purpose is tied up in the promise that he will soon be delivered to his rightful position in faraway Buenos Aires, but the waiting seems endless. As time passes, Zama’s paranoia and capacity for violence burgeons — while his circumstances become only more precarious. TIFF