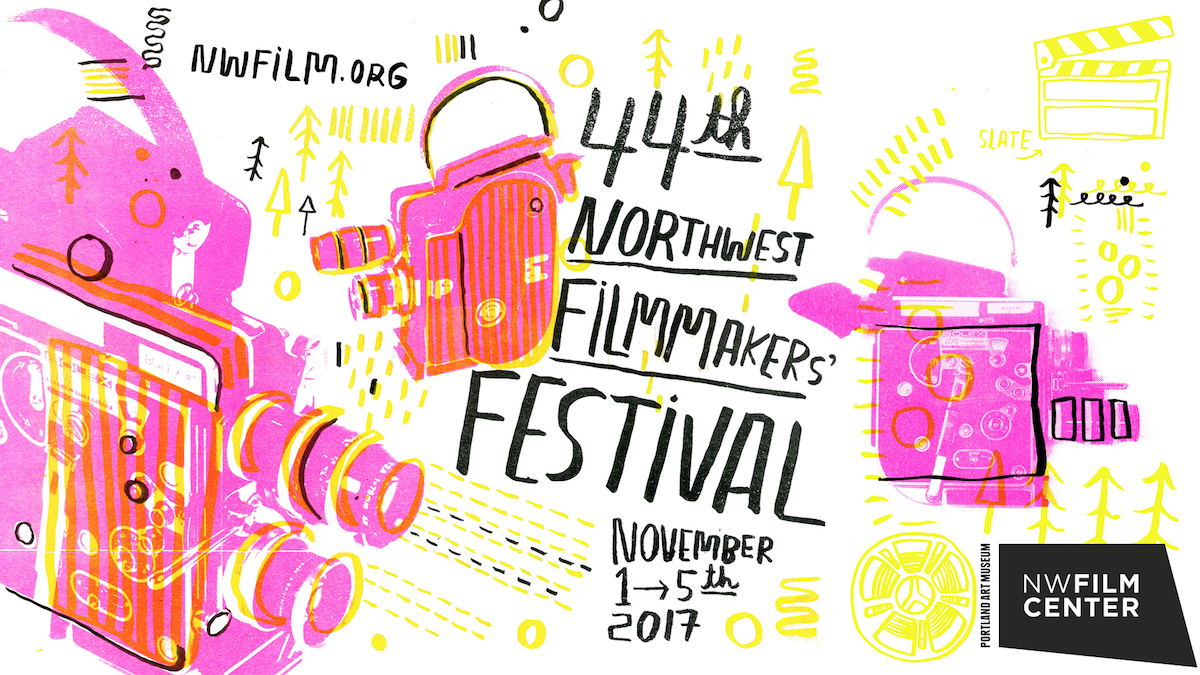 Festival film highlights include Portland-based filmmaker Cornelius Swart’s PRICED OUT, a feature-length documentary exploration of the housing crisis in Portland and its disproportion impact on the African-American community; Lucy Ostrander and Don Sellers’ documentary PROOF OF LOYALTY, which relays the story of Kazuo Yamane, a Japanese Nisei, born in Hawaii to Japanese-born immigrants, who, despite suffering prejudice and discrimination after Pearl Harbor, joined up to fight and valiantly serve the US in World War II ; Julie Perini’s THE GENTLEMAN BANK ROBBER: THE STORY OF BUTCH LESBIAN FREEDOM FIGHTER rita bo brown, a portrait of a white, working-class butch from rural Oregon who joined the George Jackson Brigade, a revolutionary prison abolitionist group operating in the Pacific Northwest in the 1970s, and became known as “The Gentleman Bank Robber”; POW WOW, Robinson Devor’s (ZOO, POLICE BEAT) documentary examining an annual country club party that takes place on former Native American land in the Coachella Valley; director SJ Chiro’s coming-of-age adventure LANE 1974, following life on a commune in Northern California, as witnessed through the eyes of a 13-year-old girl; and Matt McCormick’s BUZZ ONE FOUR, which tells the tale of the director’s grandfather and his involvement in a Cold-War era crash of an aircraft with a thermonuclear payload on board.

In addition to features, the Festival offers up three programs of short films. Shorts I: This is Here and Shorts II: Alliances, comprised of films from makers from across the Pacific Northwest, including festival alums Salise Hughes, Jodi Darby, Vanessa Renwick, Jon Behrens, and others, are joined by Ethnographic Visions: An Extended Shorts Program, which highlights longer, short films by Emily Wahl, Pam Minty, and Lynne Siefert.

Beyond the numerous screenings on offer, the Northwest Filmmakers’ Festival also provides opportunities for aspiring and working filmmakers to interact directly with peers and industry professionals through events at the Northwest Filmmakers’ Summit on November 4. A day of guest speakers, panels, and tech demos, the Summit’s aim is to provide information and discussion of issues and trends in independent filmmaking with a focus on regional opportunities and resources. Subjects explored include a presentation on “The Future of Lighting” by Aputure’s Mark Mathers, a panel discussion on cameras and lenses for professional production use, and a roundtable talk on best practices for sound design, working with composers with post-production in mind.

The Summit will also host a VR presentation by Digital One and a special live filmmaking event entitled Moving Picture Oregon in which five groups of filmmakers shoot a roll of Super 8 film based on an artwork in the Portland Art Museum’s Picturing Oregon exhibit. Later that night, the band Party Killer will perform a live soundtrack to the Super 8 films shot at the Moving Picture Oregon event in the Whitsell Auditorium for an event dubbed Party Killer Vs. Kodak.

This year’s Summit also includes a panel highlighting six Trailblazing Women of Independent Animation in the Northwest. Featuring Joanna Priestley, Rose Bond, Joan Gratz, Ruth Hayes, Marilyn Zornado, and Gail Noonan, the panel directly connects to a NWFest44 showing of the participants work, which in turn serves as a preview for a series of Northwest Tracking screenings focusing on each individual participant in November and December.