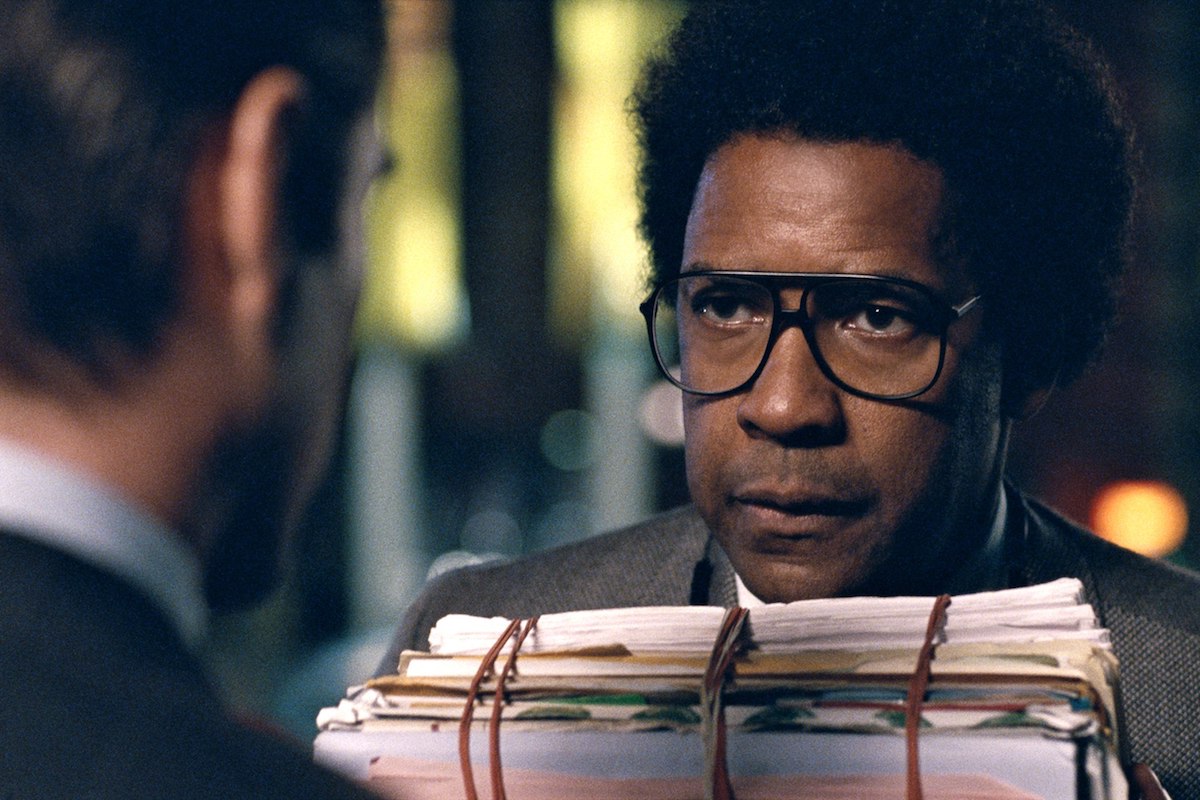 The final version of ROMAN J. ISRAEL, ESQ. has been added to the AFI FEST 2017 lineup and will screen in the Special Screenings section on Wednesday, November 15, at the TCL Chinese Theatre. The new film from director/writer Dan Gilroy, nominated for the Academy Award® for his screenplay for NIGHTCRAWLER, stars Academy Award winner Denzel Washington, Colin Farrell and Carmen Ejogo.

The screening will be preceded by Dan Gilroy’s Los Angeles, a conversation with the director/writer of ROMAN J. ISRAEL, ESQ. and NIGHTCRAWLER that will explore the extraordinary and personal way in which Gilroy brings Los Angeles to life as a character in his films.

In ROMAN J. ISRAEL, ESQ., Denzel Washington stars as a driven, idealistic defense attorney whose life is upended when his mentor, a civil rights icon, dies. When he is recruited to join a firm led by one of the legendary man’s former students — the ambitious lawyer George Pierce (Colin Farrell) — and begins a friendship with a young champion of equal rights (Carmen Ejogo), a turbulent series of events ensue that will put the activism that has defined Roman’s career to the test. Written and directed by Dan Gilroy, the film is produced by Jennifer Fox, Todd Black and Denzel Washington.