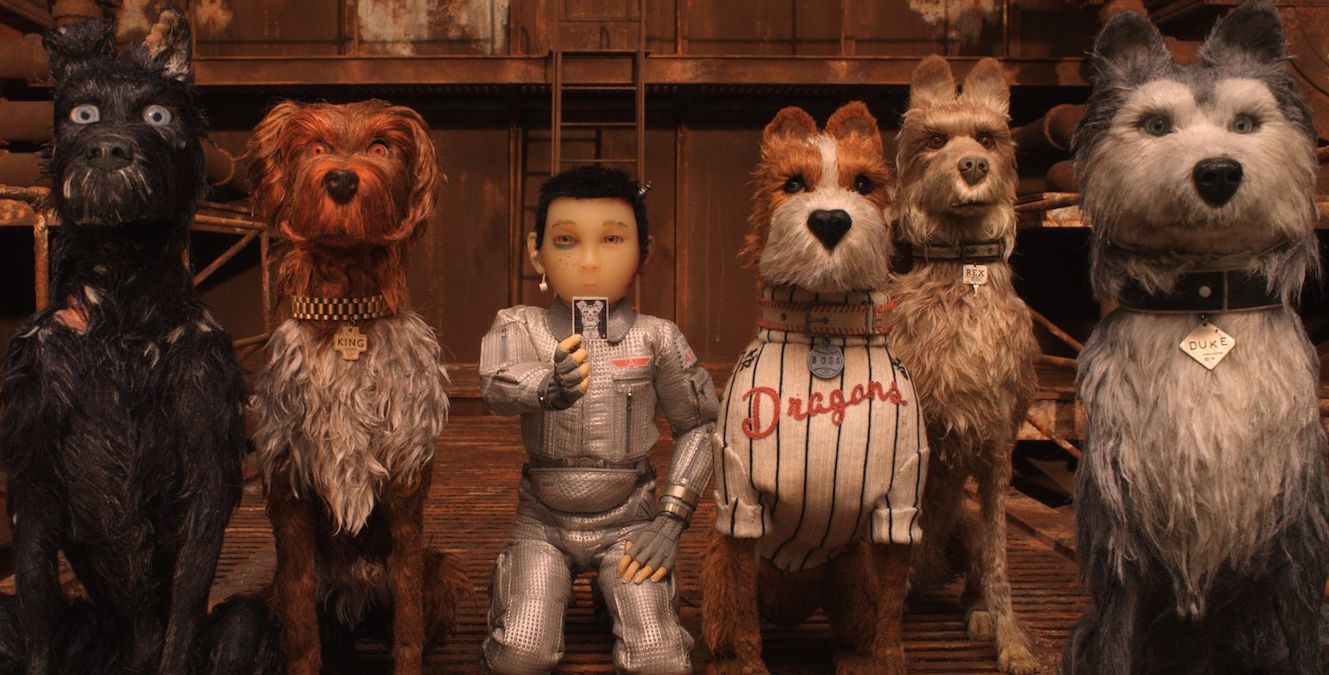 The 68th Berlin International Film Festival will open at the Berlinale Palast on February 15, 2018 with the world premiere of Wes Anderson’s animated film Isle of Dogs.

Anderson has previously presented three films in the Berlinale Competition: The Royal Tenenbaums (2002), The Life Aquatic with Steve Zissou (2005), and The Grand Budapest Hotel (2014) which opened the 64th Berlin International Film Festival and won the Silver Bear Grand Jury Prize.

“I’m most delighted that Wes Anderson will kick off the Berlinale Competition again. Isle of Dogs will be the first animated film to open the Festival – a film that will capture audiences’ hearts with its Wes Anderson charm,” says Festival Director Dieter Kosslick.

Isle of Dogs tells the story of Atari Kobayashi, 12-year-old ward to corrupt Mayor Kobayashi. When, by Executive Decree, all the canine pets of Megasaki City are exiled to a vast garbage-dump, Atari sets off alone in a miniature Junior-Turbo Prop and flies to Trash Island in search of his bodyguard-dog, Spots. There, with the assistance of a pack of newly-found mongrel friends, he begins an epic journey that will decide the fate and future of the entire Prefecture.

Isle of Dogs will release in US cinemas on March 23, 2018. Internationally, the film will open in cinemas from April 2018.