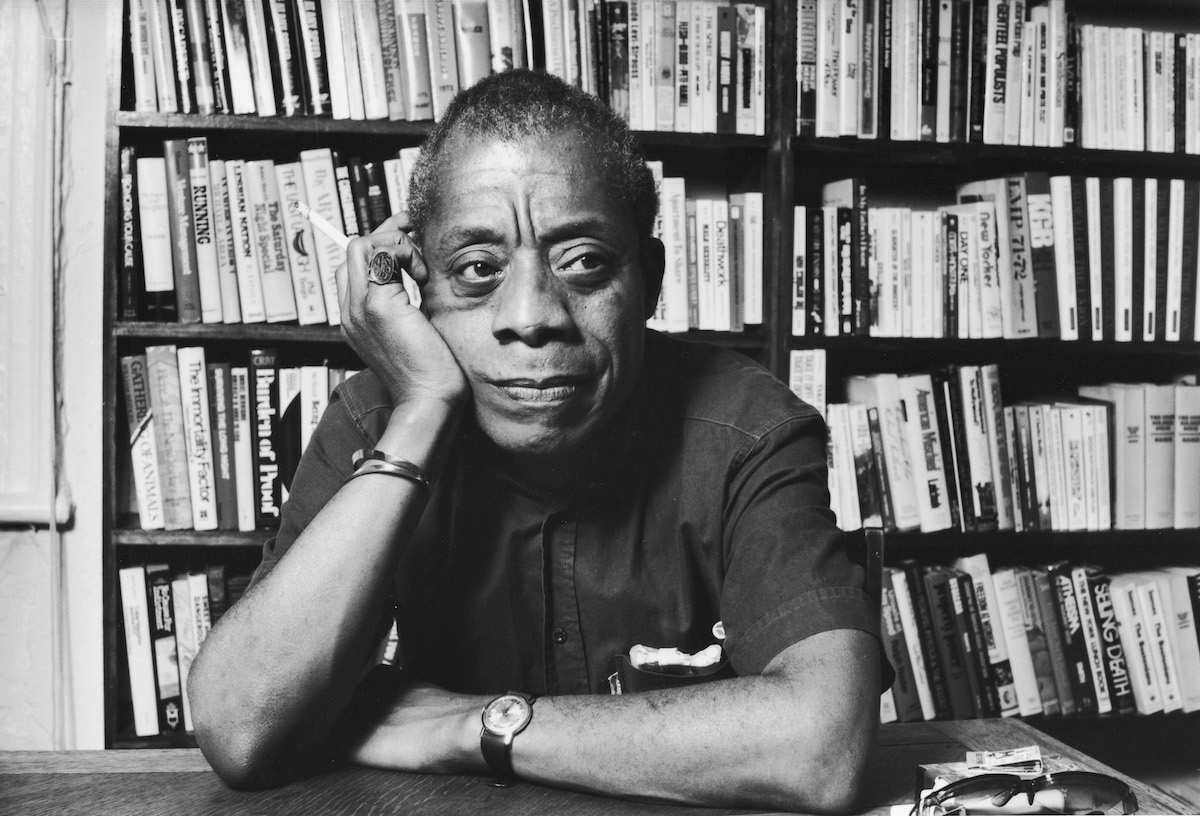 In 1979, James Baldwin wrote a letter to his literary agent describing his next project, to be called Remember This House. The book was to be a revolutionary, personal account of the lives and successive assassinations of three of his close friends — Medgar Evers, Malcolm X and Martin Luther King, Jr. But at the time of Baldwin’s death in 1987, he left behind only 30 completed pages of his manuscript.

Now, in his incendiary documentary, I Am Not Your Negro, master filmmaker Raoul Peck envisions the book James Baldwin never finished. The result is a radical, up-to-the-minute examination of race in America, using Baldwin’s original words, spoken by Samuel L. Jackson, and a flood of rich archival material. I Am Not Your Negro is a journey into black history that connects the past of the Civil Rights movement to the present of #BlackLivesMatter. It is a film that questions black representation in Hollywood and beyond. And, ultimately, by confronting the deeper connections between the lives and assassination of these three leaders, Baldwin and Peck have produced a work that challenges the very definition of what America stands for.

The box office hit and nominee for the Academy Award for Best Documentary, Raoul Peck’s I Am Not Your Negro premieres on Independent Lens on Monday, January 15, 2018, 10:00-11:30 PM ET on PBS.

“For a project like this one, a lot of patience, time and risks are involved,” said Peck. “And at the early stage it’s almost impossible to convince anyone about the film to come. And then after a lot of research, writing and editing, in that order, there comes a time when what you really, really need above all is: trust. In this case, it was ITVS and executive producer of Independent Lens Lois Vossen who came at the right time, with courage and conviction. This is rare today among funders.”

“Working with Raoul for four years on I Am Not Your Negro has been one of the most rewarding experiences of my career,” said Vossen. “Baldwin’s writing has been a touchstone in my own life and I couldn’t imagine a filmmaker more perfectly suited to make a film on Baldwin than Raoul. Funding this project was a no-brainer. His masterpiece captures Baldwin’s extraordinary clarion voice in a film that will continue to illuminate for generations.”

I Am Not Your Negro