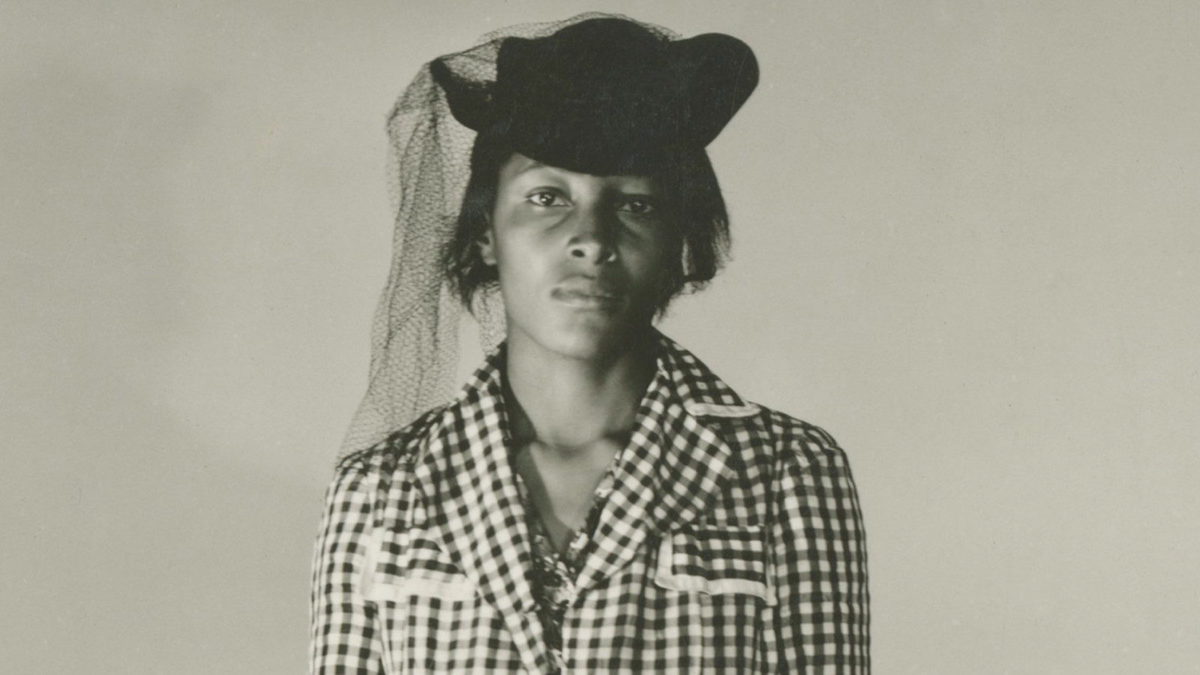 The Toronto Black Film Festival – TBF will kick start it’s 6th edition with the Canadian Premiere of Nancy Buirski’s documentary feature The Rape of Recy Taylor on Wednesday, February 14, 2018 at Isabel Bader Theatre. The film had its World Premiere at the Venice Film Festival and was awarded the prestigious Human Rights Nights Special Prize for Human Rights in 2017 at the 74° Venice Biennale.

As Oprah Winfrey accepted the Cecil B. DeMille lifetime achievement award at the 2018 Golden Globe Awards, she invoked Taylor’s name in her speech that delved into racism and sexism. “She lived as we all have lived, too many years in a culture broken by brutally powerful men. For too long, women have not been heard or believed if they dare speak the truth to the power of those men. But their time is up. Their time is up.”

“We are deeply honored to open #TBFF18 with Nancy Buirski’s The Rape of Recy Taylor, a poignant film which has arrived at a very pivotal moment. It is important for us to shed the light on this part of history, the climate that we’re in and the unprecedented transformational #MeToo movement that is empowering more women to speak up.” declared Fabienne Colas, President and founder of TBFF.

Recy Taylor, a 24-year-old black mother and sharecropper, was gang raped by six white boys in 1944 Alabama. Common in Jim Crow South, few women spoke up in fear for their lives. Not Recy Taylor, who bravely identified her rapists. The NAACP sent its chief rape investigator Rosa Parks, who rallied support and triggered an unprecedented outcry for justice. This film exposes a legacy of physical abuse of black women and reveals Rosa Parks’ intimate role in Recy Taylor’s story.

The Rape of Recy Taylor