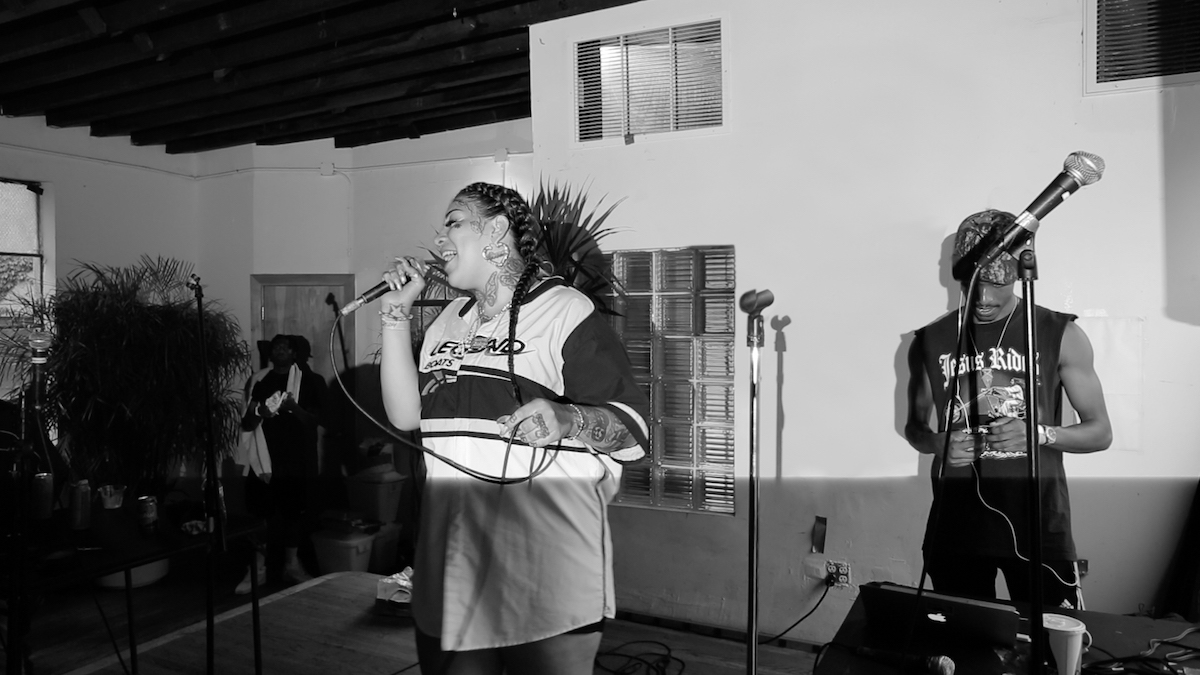 “Vianey” is an intensely personal documentary portrait about the life and hardships of the New Jersey and Bronx based underground hip hop artist Vianey Otero, also known by the stage name So Icey Trap. The U.S. West Coast Premiere of the film will be held at the Mammoth Lakes Film Festival in Mammoth Lakes, CA, on Fri May 25th.

The film reveals the raw reality behind growing up on the streets, the lure of escorting, everyday life in jail, and being a female artist in the music industry. Visually, the film takes the viewer on a meditative journey through the important locations of Vianey’s life. 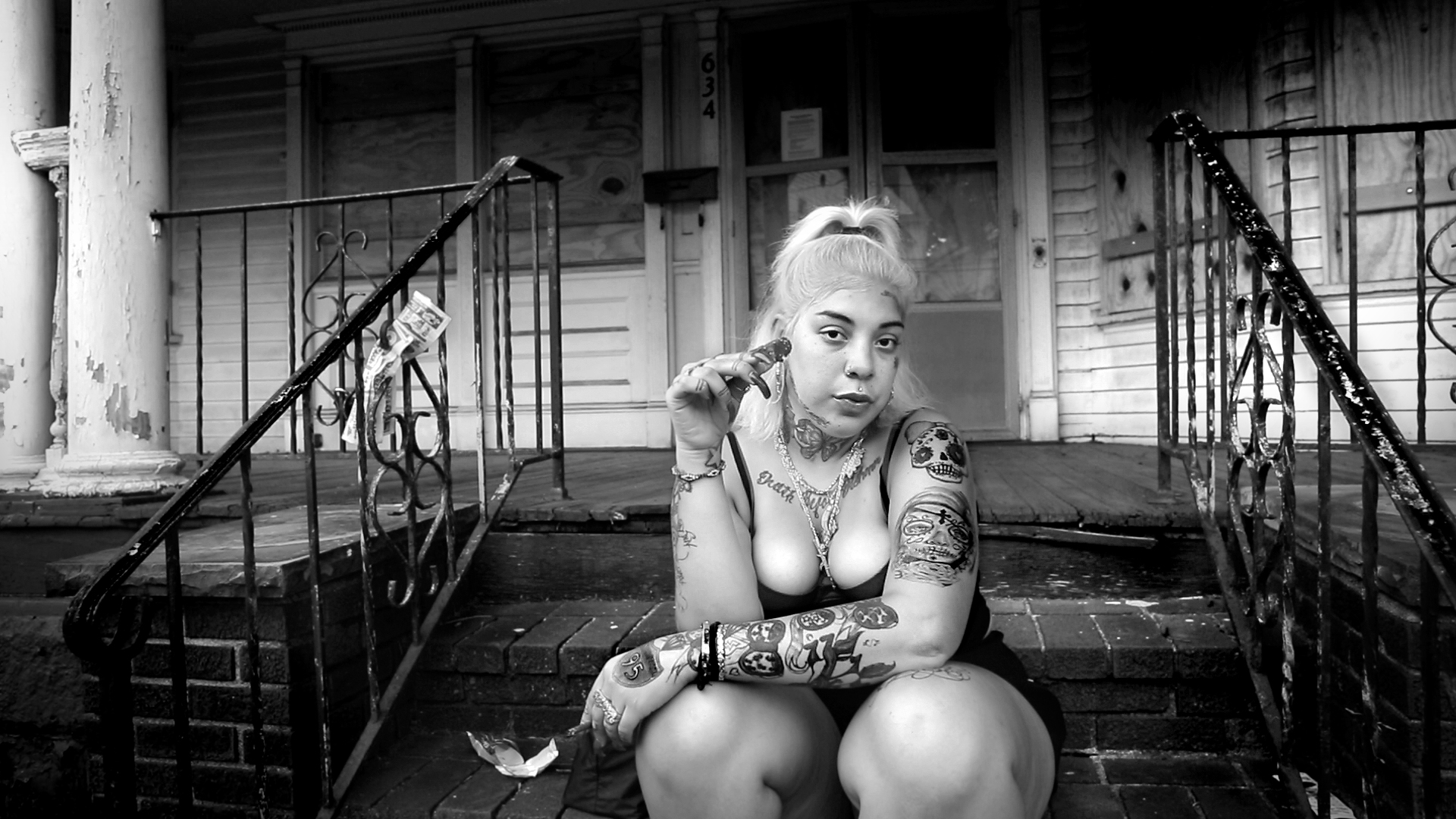 “Vianey” is an unlfiltered coming-of-age story, and also a story about the struggles of the low-income working class in modern day America. When rent is due, the body becomes a commodity.

Marko Vuorinen, the director of “Vianey”, is a Helsinki-based and internationally awarded documentarian, artist and writer. Vuorinen works in the borderland between film and visual arts. He approaches filmmaking as a form of contemporary art.

Mammoth Lakes Film Festival showcases the work of emerging, innovative filmmakers. Our past juries have included Andrew Lazar (Producer of AMERICAN SNIPER), Allison Amon (Producer of THE QUEEN OF VERSAILLES), and John Feidler (Producer of SERIAL MOM and PECKER).