5 Indie Films Win $100,000 in Funding from SFFILM and Westridge Foundation 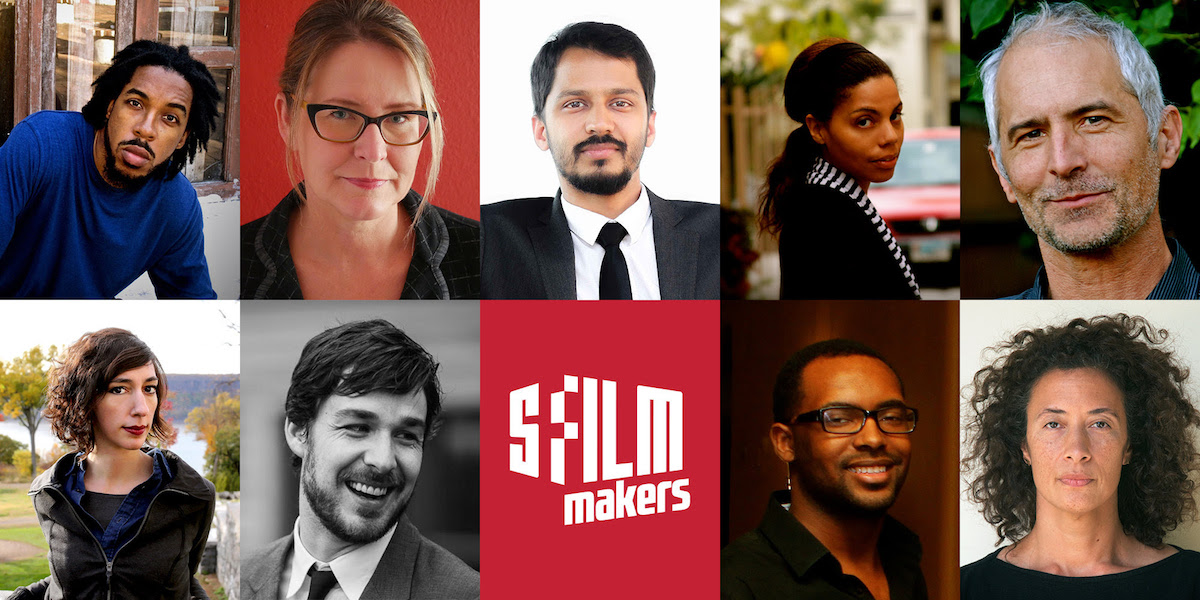 Five filmmaking teams will receive a total of $100,000 in funding in the inaugural round of SFFILM Westridge Grants to help support the screenwriting and project development stages of their narrative feature films. SFFILM Westridge Grants, which are awarded twice annually, are designed for US-based filmmakers whose stories take place primarily in the United States and focus on the significant social issues and questions of our time. The next application period is now open.

SFFILM Westridge Grants provide film projects support in their critical early stages, safeguarding filmmakers’ creative processes and allowing artists to concentrate on thoughtfully developing their stories while building the right strategy and infrastructure to guide them through financing and production. In addition to cash grants, recipients will benefit from SFFILM’s comprehensive and dynamic artist development program, SFFILM Makers, as well as support and counsel from SFFILM and Westridge Foundation staff and the 2018 FilmHouse Mentor Advisory Board. All grantees will spend one week in the Bay Area attending a retreat geared towards honing their craft, strengthening their scripts, and making connections to other filmmakers and industry professionals.

“The Westridge Foundation is an incredible new ally in empowering US-based filmmakers grounded in Bay Area values,” said Caroline von Kühn, SFFILM Director of Artist Development. “This grant supports artists grappling with important topics in our country’s culture. This group of inaugural winners, through their valuable perspectives and historically underrepresented voices, will shape how we engage in conversations about these topics, collectively and with one another.”

“We are proud to provide resources to these filmmakers in the crucial early stages of telling their unique, important stories,” said Shelby Rachleff, Westridge Foundation Program Manager. “Westridge is thrilled to partner with SFFILM both in supporting these five outstanding projects, and in helping to amplify the powerful and nuanced voices of the filmmakers who are bringing them to life.”

Back Seat
Lana Wilson, writer/director; Shrihari Sathe, producer – screenwriting – $20,000
An immigrant woman leaves her young son alone in the back seat of a car, setting off a firestorm of controversy in the liberal community where she lives. As the town’s latent xenophobia bubbles to the surface, and the woman’s parenting abilities are scrutinized in increasingly disturbing ways, she fights to prove that she’s a worthy mother — to the town, to her children, and to herself.

Mandeville
Russell Nichols, writer – screenwriting – $20,000
A traumatized Black boy, whose brother was killed by a cop, volunteers for an experiment that tests his powers of prediction to prevent future murders.

Miss Juneteenth
Channing Godfrey Peoples, writer/director; Neil Creque Williams, producer – development – $20,000
Turquoise, a former beauty pageant queen turned hardworking single mother, enrolls her rebellious daughter, Kai, in the “Miss Juneteenth” pageant to compete for the grand prize — a college scholarship. Determined to keep Kai from making her same mistakes in life, Turquoise saves her tips from working at a juke joint to buy her daughter the grandest pageant dress of all. However, Kai is more interested in her school’s dance team and chasing her high school crush.

Stay Awake
Jaime Sisley, writer/director; Kelly Thomas and David Ariniello, producers – development – $20,000
For years, teen brothers Ethan and Derek Reynolds have tried to help their mother, Michelle, overcome her prescription drug addiction with little success. When Michelle goes missing after another binge, Ethan and Derek begin to question whether they should continue trying to find and help Michelle, or move on with their lives at the expanse of saving her.

Taliesin
Maya Perez, writer – screenwriting – $20,000
Based on actual events, Taliesin tells the story of a young Black couple hired to work at the infamous Taliesin home of architect Frank Lloyd Wright. The remote location becomes a pressure cooker, and tensions around race and gender boil over with tragic consequences — the most horrific mass murder in Wisconsin history.