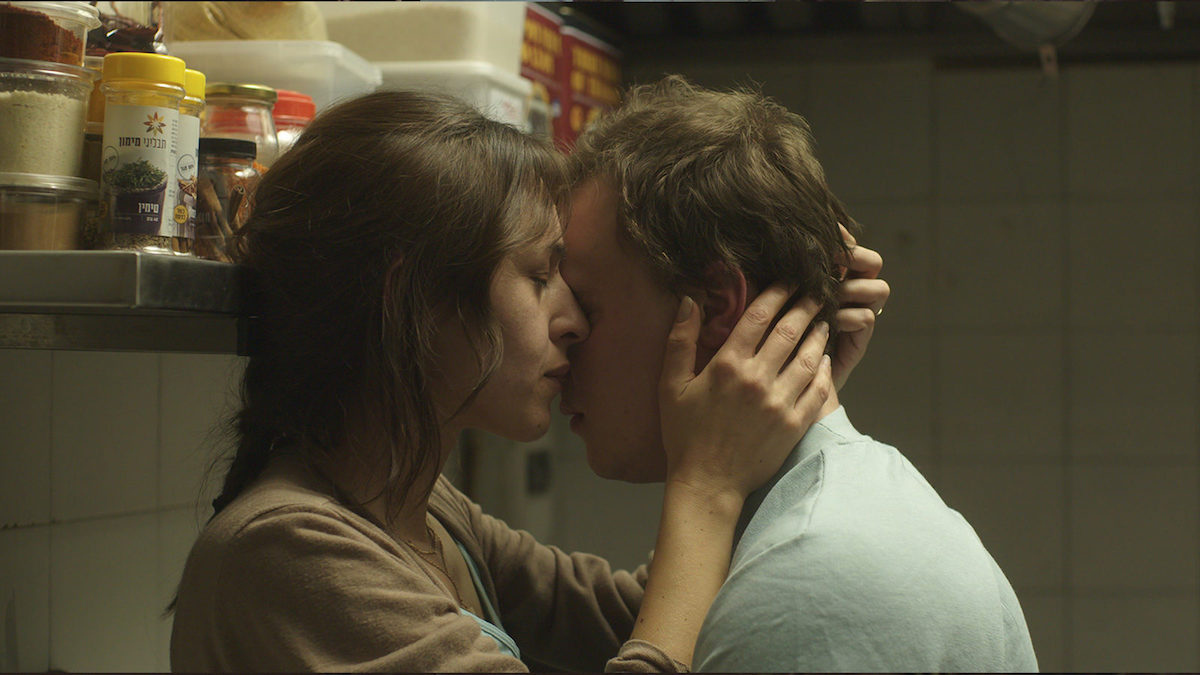 Strand Releasing has debut the official US trailer for the The Cakemaker, by Israeli filmmaker Ofir Raul Graizer.  The Cakemaker which had its World Premiere at the 2017 Karlovy Vary Film Festival will open in select US theaters on June 29th.

Thomas, a young and talented German baker, is having an affair with Oren, an Israeli married man who dies in a car crash. Thomas travels to Jerusalem seeking answers. Keeping his secret for himself, he starts working for Anat, his lover’s widow, who owns a small café. Although not fully kosher and despised by the religious, his delicious cakes turn the place into a city attraction. Finding himself involved in Anat’s life in a way far beyond his anticipation, Thomas will stretch his lie to a point of no return. The Cakemaker is both written and directed by Israeli filmmaker/artist Ofir Raul Graizer, making his feature directorial debut after a number of short films previously.