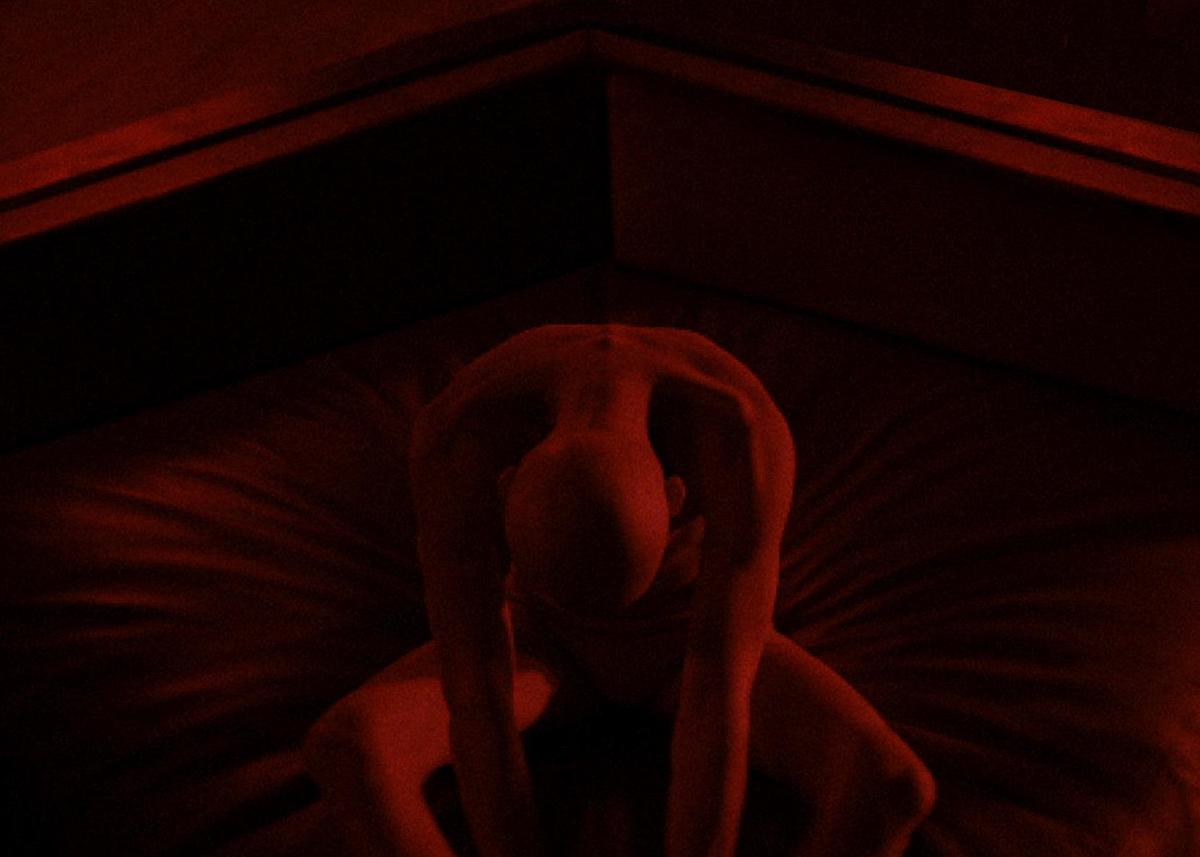 The sci-fi thriller Perfect, Eddie Alcazar’s feature directorial debut that had its world premiere in the Vision section at the recent SXSW Film Festival has been acquired by the blockchain entertainment studio SingularDTV.  SingularDTV will release the film theatrically in the US later this year, with worldwide event-driven screenings to follow. Perfect will become available on SingularDTV’s global digital platform in early 2019.

Alcazar was one of Filmmaker magazine’s 25 New Faces, when he shot and created the short FUCKKKYOUUU, which was selected for Sundance in 2016. Multi-hyphenate Flying Lotus is executive producer on Perfect and composed the score for the film. This marks the second feature collaboration for Alcazar and Flying Lotus from their Brainfeeder Films banner. Flying Lotus’ directorial debut KUSO premiered at the 2017 Sundance Film Festival in the Midnight section.

Alcazar brings his trademark atmospheric intensity to Perfect, with Steven Soderbergh on board as executive producer. In Perfect, a young man with a violent past enters a mysterious clinic where the patients transform themselves using genetic engineering. The film stars Garrett Wareing, Courtney Eaton, and Abbie Cornish.

“SingularDTV’s approach to distribution is as bold as the film itself–I feel I’m getting a front-row view of the future,” said Soderbergh.

As SingularDTV’s President of Entertainment Kim Jackson comments, “This is exactly the kind of bold filmmaking that SingularDTV stands for. By bringing blockchain technology into the film industry, we are forging ahead with creating an environment where forward-thinking artists and filmmakers can thrive.”

“Not only is this an innovative, boundary-breaking film we are thrilled to be working with, but it also provides SingularDTV with an opportunity to innovate in our approach to sharing Perfect and its universe of thought-provoking stories with the global audience,” says Jason Tyrrell, SingularDTV’s VP of Content.

Tyrell continued, “Eddie and his team have created something we feel will stand the test of time, and we look forward to collaborating with Brainfeeder Films on a special release that’s in line with the audacity of this project, and our goal to create a more sustainable industry for the independent arts.”