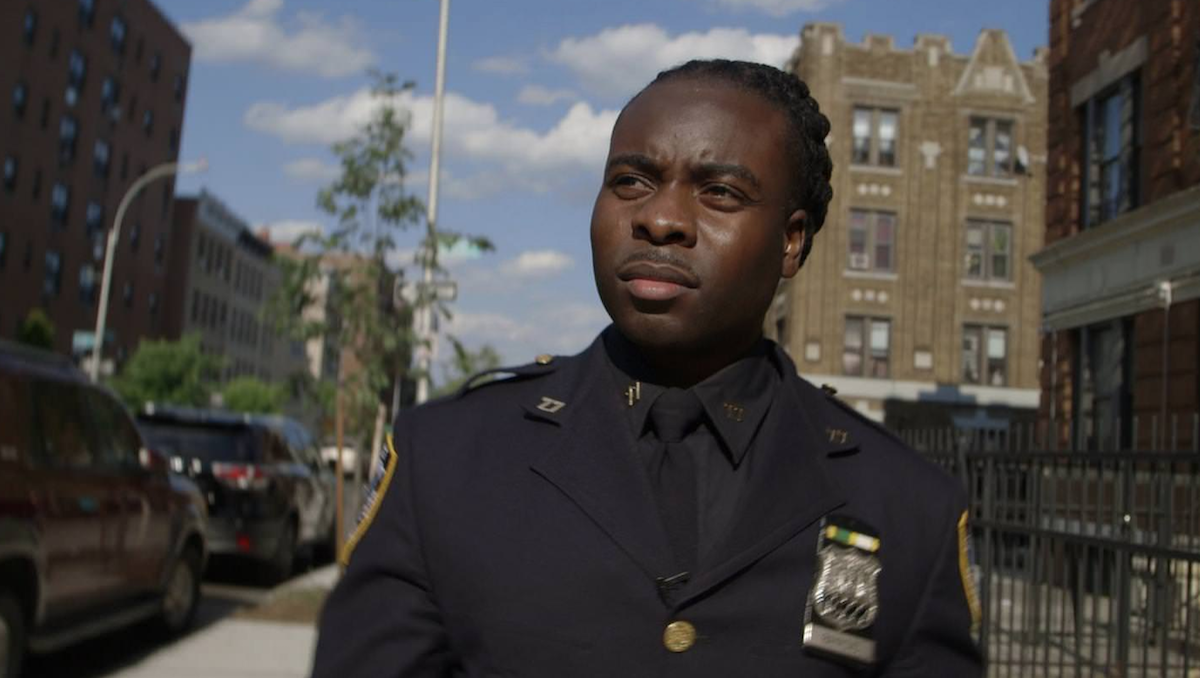 Hulu has acquired the whistleblower doc Crime + Punishment that premiered earlier this year at the Sundance Film Festival, and will partner with IFC Films to release the documentary simultaneously in theaters and on Hulu on August 24th.

After debuting at the 2018 Sundance Film Festival, Crime + Punishment went on to win the U.S. Documentary Special Jury Award for Social Impact Filmmaking, and has garnered numerous awards, including the Grand Jury Prize at the 2018 Independent Film Festival in Boston. Stephen Maing directed, produced and filmed, and Academy Award Winner Laura Poitras serves as an executive producer.

Crime + Punishment is a galvanizing and visually striking documentary that goes behind the scenes and undercover to expose discriminatory policing practices, intimidation and corruption within the New York Police Department. Told from multiple perspectives and precincts throughout New York City, Maing cinematically chronicles a band of minority whistleblower officers known as The NYPD 12, as well as the efforts of ex-cop turned private investigator, Manuel Gomez as they seek to expose the illegal use of arrest and summons quotas.

With unprecedented fly-on-the-wall access, the film artfully weaves an ensemble of interconnected stories and evidence from The NYPD 12, who put their careers on the line and mount a David vs. Goliath legal challenge – only to find themselves weathering harassment and retaliation from within their own departments.

“It was an act of bravery and defiance by all the cops and families who allowed their stories to be documented over the past four years so I’m heartened to know their efforts will not be in vain and this story made widely accessible,” said Maing. “It’s exciting to have Hulu’s amazing partnership and share this film theatrically, pursue an ambitious social impact campaign and present these previously unheard voices of active duty officers into the national dialogue around police reform. I am grateful for the collaborations and support I’ve received along the way, but most importantly to the brave participants of the film who have stepped forward for the sake of other citizens and officers.”

Crime + Punishment is the latest film to join Hulu’s award-winning documentary slate, which includes the recently-released TINY SHOULDERS: RETHINKING BARBIE and MARCH OF THE PENGUINS 2: THE NEXT STEP, as well as Grammy and Emmy Award winning film THE BEATLES: 8 DAYS A WEEK – THE TOURING YEARS, TOO FUNNY TO FAIL, OBEY GIANT, BECOMING BOND, DUMB and BATMAN AND BILL.