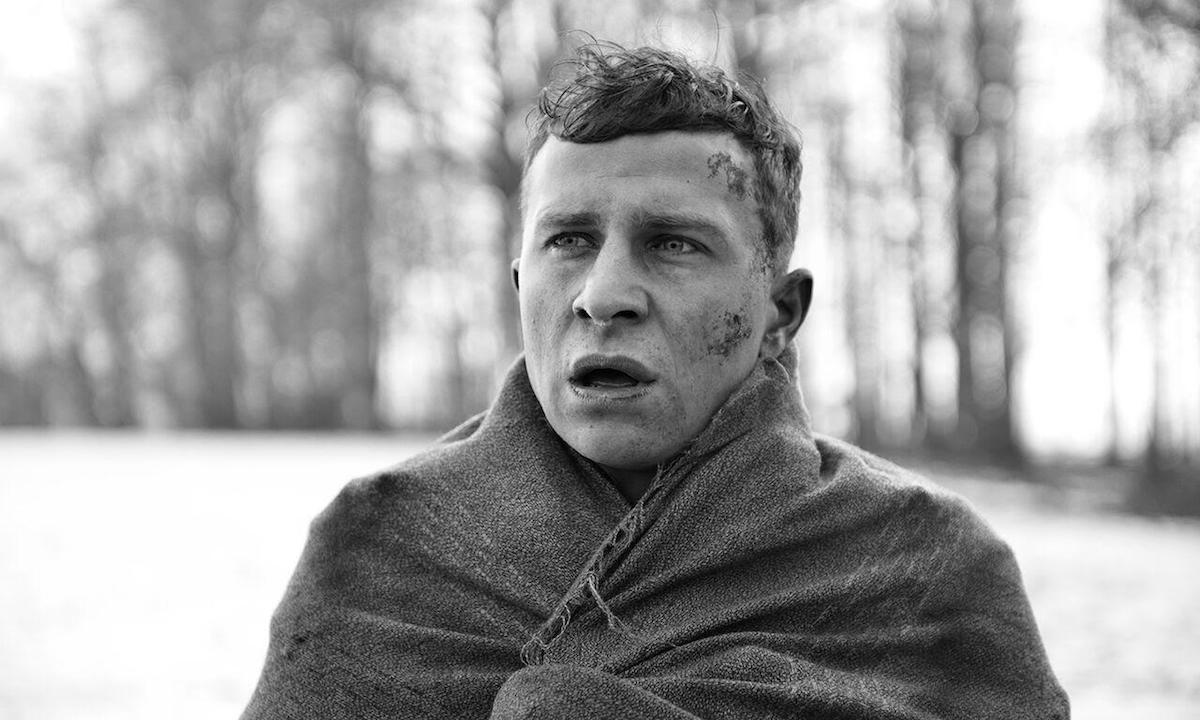 Music Box Films has released the official trailer for the German film, The Captain by Robert Schwentke that will open in New York at The Quad on July 27th and in Los Angeles at Nuart on August 10th.

Based on a disturbing true story, The Captain follows Willi Herold (Max Hubacher), a German army deserter who stumbles across an abandoned Nazi captain’s uniform during the last, desperate weeks of the Third Reich. Newly emboldened by the allure of a suit that he stole only to stay warm, Willi discovers that many Germans will follow the leader, whosoever that happens to be. A parade of fresh atrocities follow in the self-declared captain’s wake, and serve as a profound reminder of the consequences of social conformity and untrammeled political power.

After an illustrious career in Hollywood, Robert Schwentke’s (Red, Flightplan) German homecoming film The Captain, is simultaneously a historical docudrama, a tar-black comedy, and a sociological treatise, presenting fascism as a pathetic pyramid scheme, a system to be gamed by the most unscrupulous and hollow-souled.