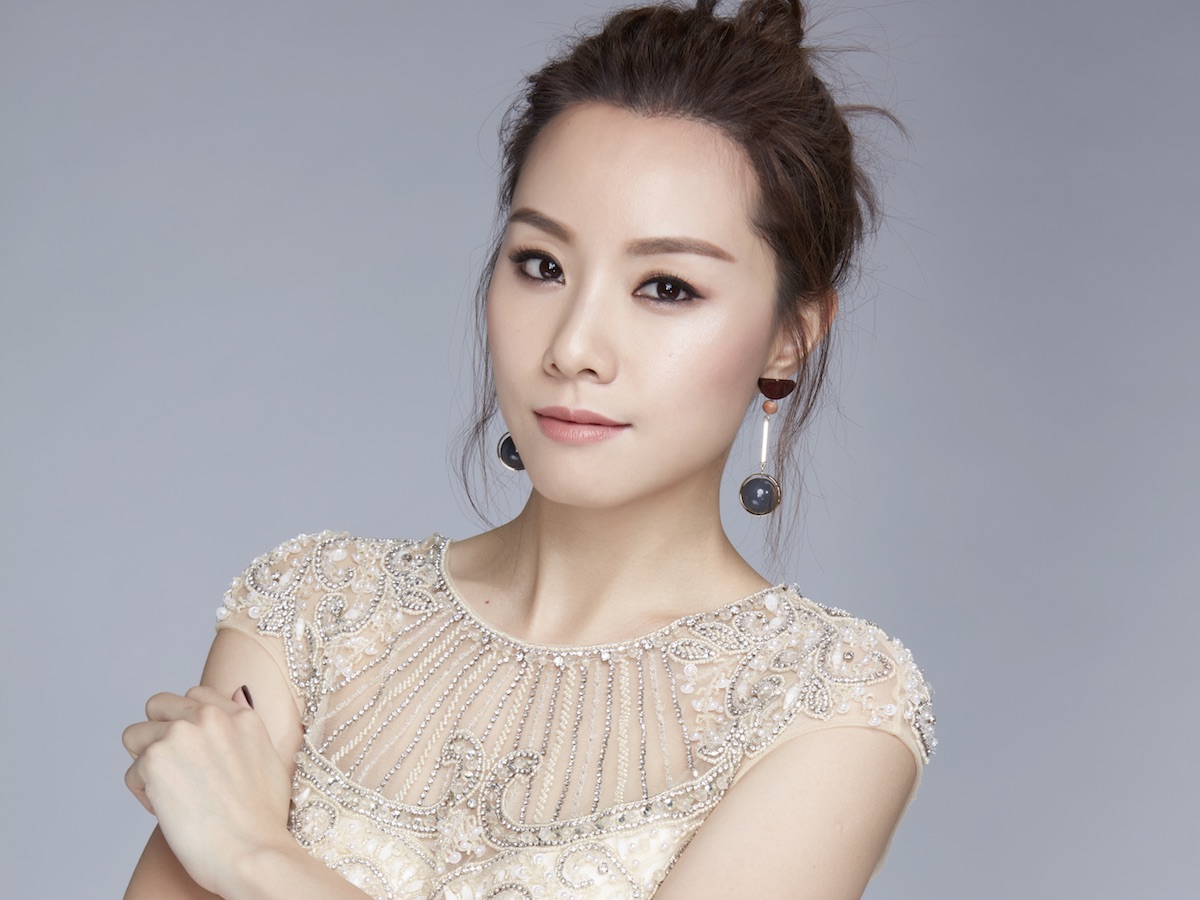 Hong Kong’s Stephy Tang will receive the Screen International Rising Star Asia Award at the 17th New York Asian Film Festival (NYAF) on July 7th before a screening of her film The Empty Hands.  Tang, a former volleyball star and model, started out in the entertainment business as the lead singer of the phenomenally popular girls’ band The Cookies before launching her successful solo career. In addition to concerts, albums and television appearances, she started her own fashion label and wrote a romance novel. In film, she is best known for her pairing with Alex Fong in a series of popular rom-coms directed by Patrick Kong from 2006-2015.

NYAFF is celebrating Tang for her recent shift in career direction, taking on a series of more challenging roles. In Cheung Wing-kai’s Somewhere Beyond the Mist, she plays a pregnant policewoman investigating a morbid murder case; in Chapman To’s The Empty Hands, she plays a young woman who reaches self-actualization by stepping back into the ring after the death of her estranged father, a karate master. She trained for six months for the latter role.

Tang recently told the South China Morning Post that she hopes The Empty Hands represents a new era of “more female-oriented films in Hong Kong”. She said, “In the last few years, I have been hoping that people would recognize me as an actress rather than as a singer. Of course I still do concerts but, in the past, I made movies as a singer, and now I hope I’m more an actress doing music. I’m determined to make this happen.”

Samuel Jamier, NYAFF’s executive director says, “At a time when Hong Kong cinema is reinventing itself and finding a new maturity, we’re excited to award an actress who has also reinvented herself. We believe that Stephy Tang has the talent, determination and charisma to become one of Hong Kong’s leading actors in the years to come.”