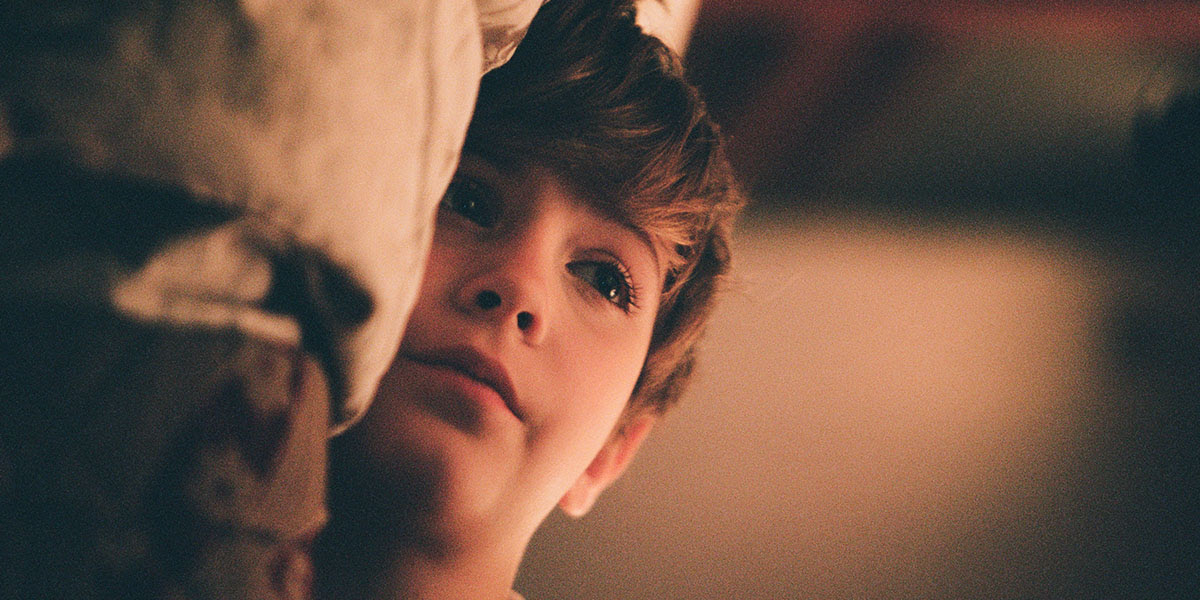 Xavier Dolan’s The Death and Life of John F. Donovan will have its World Premiere at the 2018 Toronto International Film Festival this September.

The Death and Life of John F. Donovan follows the story of a young actor (Jacob Tremblay) as he reminisces on the letters he once shared with an American TV star (Kit Harington), who passed away a decade earlier, and the impact those letters had on both their lives. The film also stars Natalie Portman, Ben Schnetzer, Susan Sarandon, Jared Keeso, Kathy Bates, Thandie Newton, Emily Hampshire, and former TIFF Rising Star Sarah Gadon.

“In only a few short years, Xavier Dolan has drawn film lovers all over the world into his personal vision,” said Cameron Bailey, Artistic Director of TIFF. “That vision and his remarkable skill as a filmmaker are on full display in his English-language debut. We are honoured to premiere it in Toronto.”

The Death and Life of John F. Donovan will screen as part of the Special Presentations programme.