2018 IDFA to Open with Afghan Documentary KABUL, CITY IN THE WIND

Kabul, City in the Wind by Aboozar Amin, a sobering, intimate and warm account of daily life in Kabul during the silent intervals between suicide bombings, will open this year’s 31st International Documentary Film Festival Amsterdam (IDFA) on Wednesday November 14th.

The bombings that happened, and those that will, define life for the film’s characters; a father who works as a bus driver, and two young boys whose policeman father is away due to murder threats. 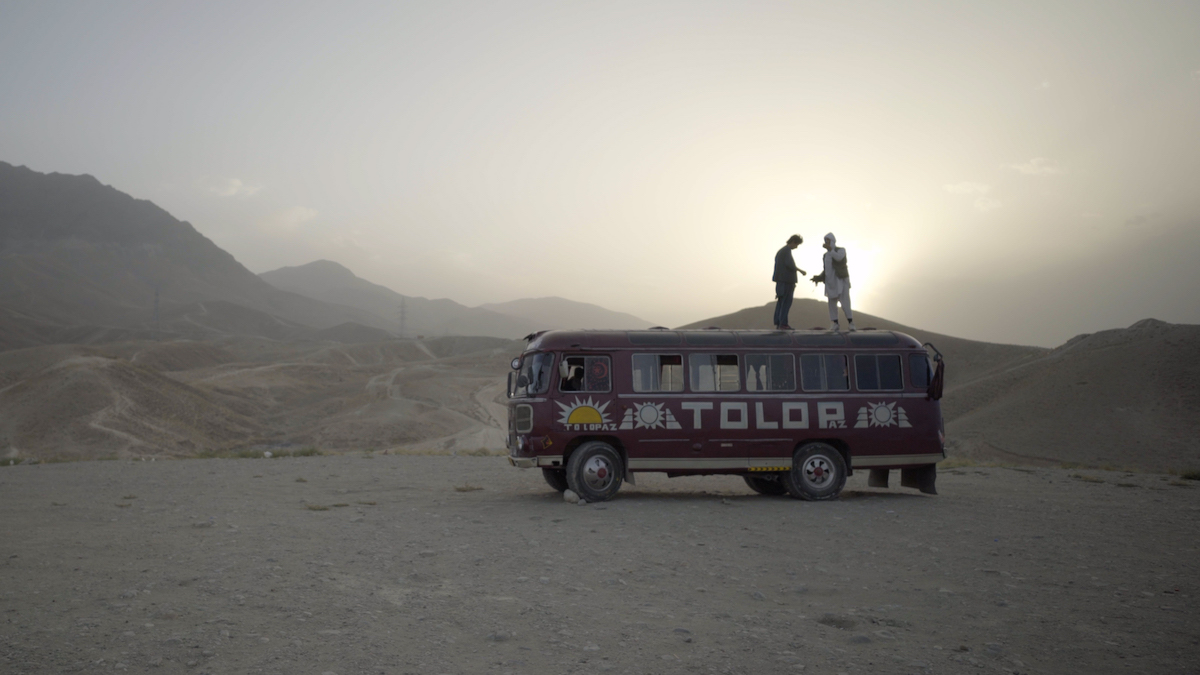 “Amini introduces himself as an original uncompromising artist of film, he absorbed the work of Abbas Kiarostami and made it his very own,” Artistic Director Orwa Nyrabia comments.