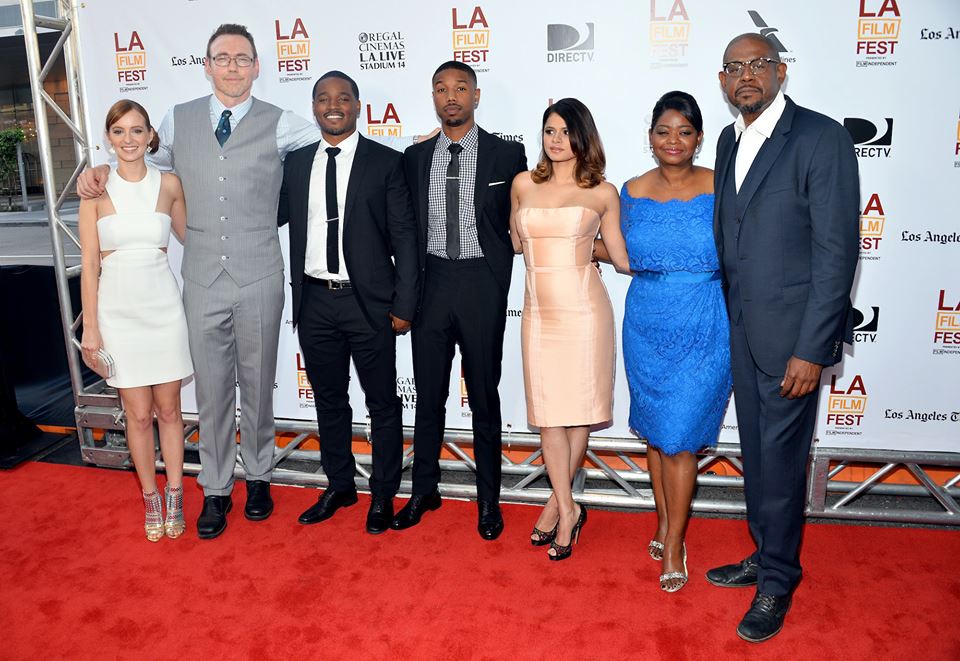 After 18 years of showcasing independent fiction, documentary, and short films the LA Film Festival will end, and Film Independent announced today that its Board of Directors has voted to shift the energy and resources of the organization from the Festival structure to a variety of year-round events aimed at building community and broadening its support of visual storytellers.

These programs will include a number of new initiatives to be announced in coming months as well as several that have traditionally taken place during the LA Film Festival—among them, The Portal, a showcase of VR and immersive storytelling, produced in partnership with Loyola Marymount University School of Film and Television; a two day event around inclusion in the film industry, launched in 2013 by Stephanie Allain and continued by Hasan Foster; Fast Track, a film financing market supporting both fiction and non-fiction projects; and Future Filmmakers, which features work by L.A. high-school filmmakers.

“We took a hard look at the healthy growth of Film Independent’s year-round programs and events over the past six years: the Spirit Awards, our film series curated by Elvis Mitchell, membership, labs, workshops, filmmaker grants and international programs,” said Mary Sweeney, Chair of the Film Independent Board of Directors. “In the end, we concluded that the organization should explore a more nimble, sustainable form of exhibiting and celebrating independent film artists year round.”

“While we are very proud of what we’ve accomplished with the LA Film Festival over the past eighteen years, the truth is that it has struggled to thrive, and the time has come for us to try something new,” said Josh Welsh, President of Film Independent. “We are all deeply grateful to Jennifer Cochis for her vision, passion, and creativity and we’re enormously proud of the Festival that she oversaw these past two years. We remain committed to serving filmmakers and film audiences across Los Angeles.”

As a result of discontinuing the Festival in its present form, the nonprofit arts organization will eliminate three full-time staff positions. Film Independent will continue with its current suite of programs and events, including: The Film Independent Spirit Awards; Film Independent Presents, curated by Elvis Mitchell; Global Media Makers, an innovative mentoring initiative for international visual storytellers; Project Involve, the 25-year-old mentorship program for filmmakers from underrepresented backgrounds; as well as its annual suite of Filmmaker Labs and the Film Independent Forum and Directors Close-Up.