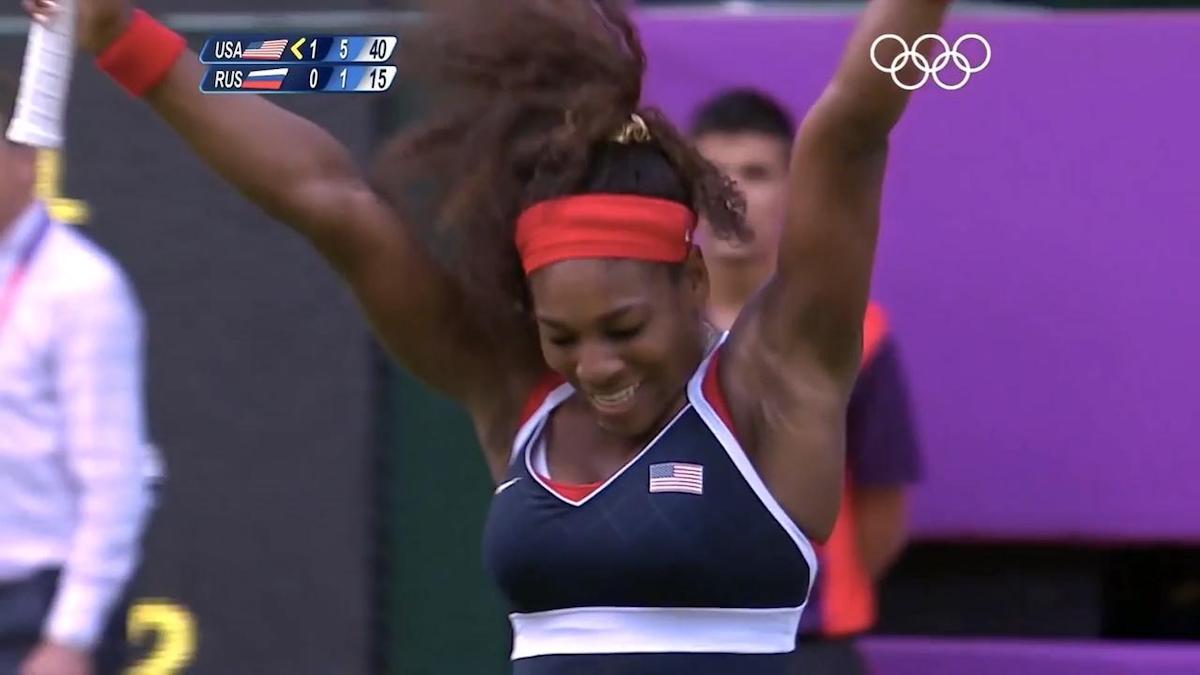 MoviePass Films is teaming up with Cannes Alum Gabe Polsky’s upcoming feature-length documentary, In Search Of Greatness as an investor and strategic marketing partner ahead of the film’s early-November theatrical release.

In Search Of Greatness, directed by acclaimed documentarian Gabe Polsky, best known for his previous feature Red Army, which debuted in Cannes in 2014 and was distributed by Sony Pictures Classics, and his work on Nat Geo’s Emmy-award-winning TV show Genius, is a provocative work of non-fiction which examines the importance of creativity in determining athletic ability and also analyzes the roles nature and nurture play in the development of young athletes.

“We couldn’t be more excited to be partnering with Gabe and the AOS team to support this terrific documentary and help bring the personal stories of these world-class athletes to audiences everywhere,” said MoviePass Films Chairman Ted Farnsworth and Co-CEO Randall Emmett. We are pleased to be able to continue supporting independent creators and helping them bring their artistic visions to life on the big screen.”

The In Search Of Greatness investment follows a busy month of deal-making for the MoviePass Films label. In late September, MoviePass Films partnered with leading indie distributor NEON to co-release Reinaldo Marcus Green’s Sundance award-winner Monsters and Men (currently in theaters) and is preparing to co-release the second film in that partnership, Ali Abassi’s Cannes award-winner Border (which debuts in theaters this week). MoviePass Films also recently wrapped production on its Bruce Willis-starrer 10 Minutes Gone and green-lit Neil Marshall’s The Reckoning which starts production in Wales in January. The MoviePass Films team intends to produce 10-12 films per year, and intends to acquire an additional 8-10 films per year, starting in 2019.

In Search Of Greatness