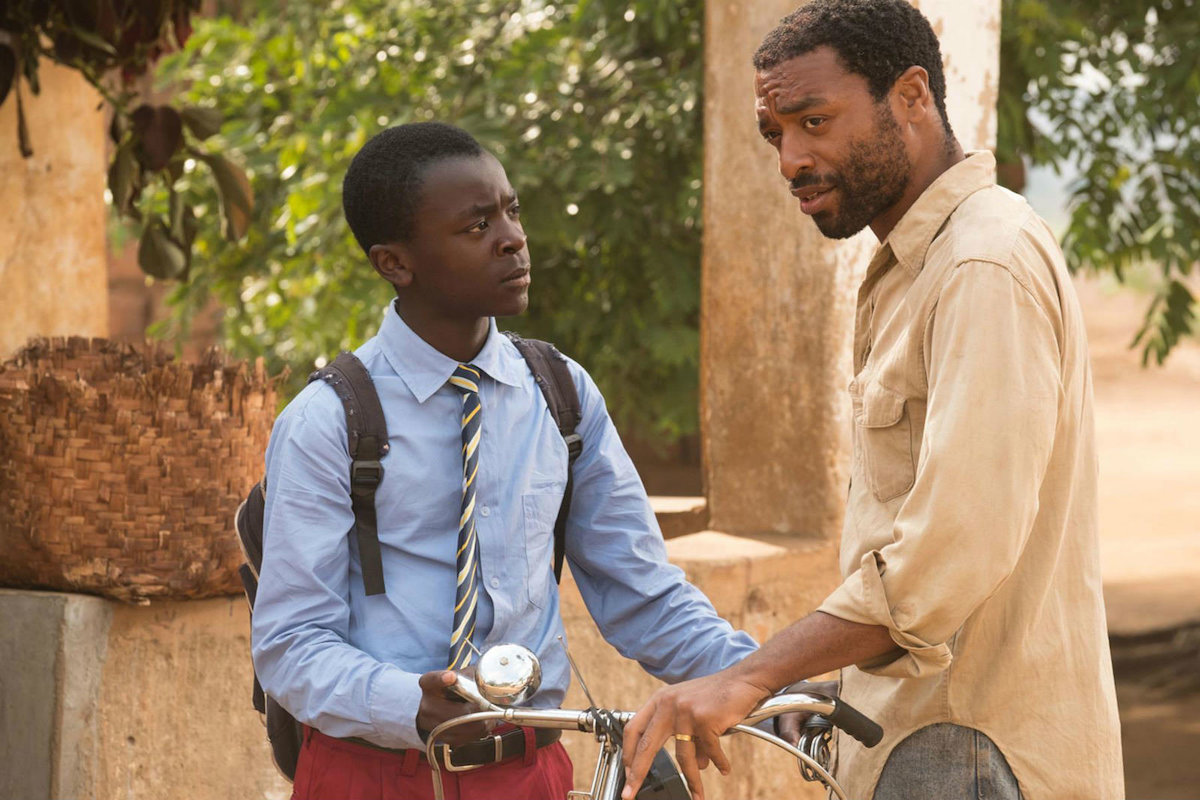 The Boy Who Harnessed The Wind, the directorial debut of Academy Award nominee and BAFTA Award winner Chiwetel Ejiofor will launch in 2019 on Netflix and in select theaters in the US and UK.  The British film which was shot in Malawi last year, is based on the bestselling book of the same name written by William Kamkwamba and Bryan Mealer.

Adapted from the bestselling book by William Kamkwamba and Bryan Mealer, The Boy Who Harnessed the Wind follows 13-year-old William Kamkwamba (newcomer Maxwell Simba) who is thrown out of the school he loves when his family can no longer afford the fees. Sneaking back into the school library, he finds a way, using the bones of the bicycle belonging to his father Trywell (Chiwetel Ejiofor), to build a windmill which then saves his Malawian village from famine. The emotional journey of a father and his exceptional son at its heart, William’s tale captures the incredible determination of a boy whose inquisitive mind overcame every obstacle in his path.

The film highlights the power of education and individual determination to change the trajectory of a life, a village and a nation. By telling the story of one boy’s efforts to overcome the barriers he faces to education, The Boy Who Harnessed the Wind inspires audiences to imagine a future where every child, in every village, has access to knowledge and to opportunities to put that knowledge to work.

Ejiofor commented: “William’s story represents, what has to be, the future in countries like Malawi: developing countries, overflowing with beauty and harboring enormous potential. A global story, such as this, requires a global platform and I’m thrilled to be working with Netflix on bringing William’s extraordinary tale of determination and inventiveness to audiences worldwide.”