It all started in 2012, when a small group of enthusiastic people tried to bring movies from their European home countries. The idea charmed other communities around Calgary, and the first edition of the Calgary European Film Festival happened, in which countries like The Czech Republic, France and Romania were represented.

The success of the festival is such that every year, new communities join the group to propose their own movies; Moldova in 2014, Serbia in 2015, Albania in 2016, more every year.

Today it’s 20+ European communities, 8 Board members, 1 employee and so many volunteers, working together to grow this festival and to offer awarded films, screened in their original languages with English subtitles. 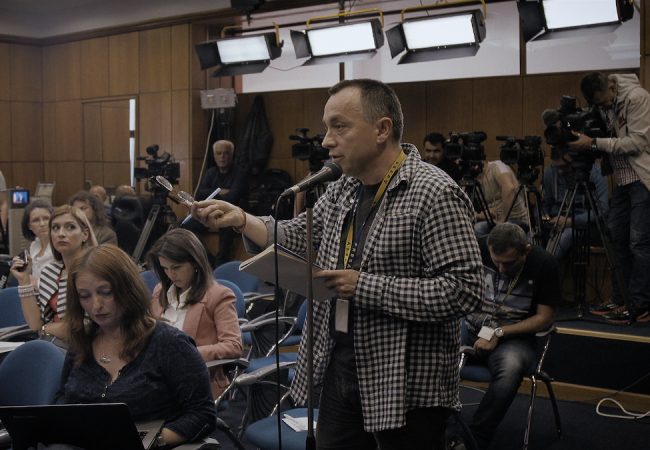 26 Films on Lineup for 10th Calgary European Film Festival – COLLECTIVE, ON THE WATER and More …

“I am super excited about this year’s movie lineup at CEFF. It has lots of fascinating stories and experiences to share with the audience.” – CEFF Mahfam Ghods. 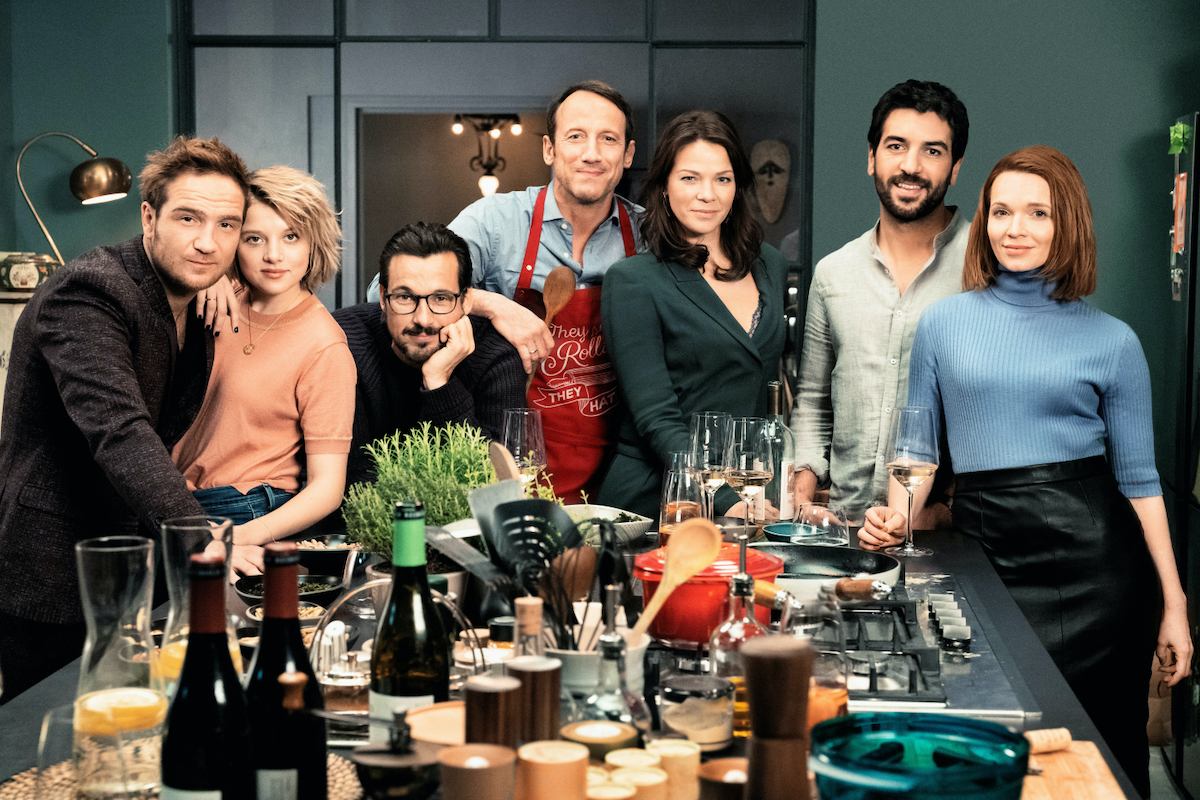 Calgary European Film Festival 2020 will showcase 19 film from across Europe, opening with the German film The Perfect Secret.