Located on the rugged coast of Maine, .... Recognized as one of the top 25 film festivals in the world for documentary films and filmmakers, the festival highlights work that shows dedication to craft and a unique and artistic approach to telling a darn good story. We like films that blur the line between fact and fiction, films that inspire and inform and most importantly, entertain. Nestled against the mighty Atlantic during fall's explosion of color, the festival becomes a unique setting to experience the very best in international documentary film. Alongside countless film screenings and Q&As with directors, we offer the Points North Forum, Panoptic (a showcase of new media and experimental artworks), impromptu musical performances, the freshest seafood in the world and unforgettable parties on boats, in boat houses, at world class galleries and sometimes even in old foundries. The towns we hold screenings in are close in proximity, and all have their own distinctive feel. Our main venues are Camden's Opera House and Bayview Street Cinema and Rockland's Strand Theatre and Farnsworth Art Museum. 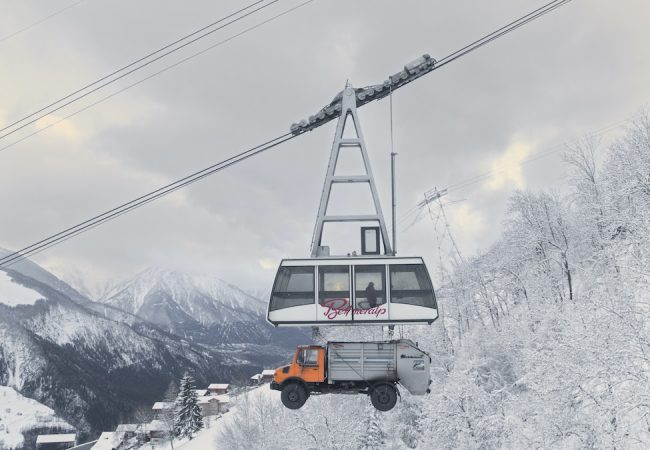 Major Festival highlights include Matter Out Of Place, the latest from award-winning director Nikolaus Geyrhalter. 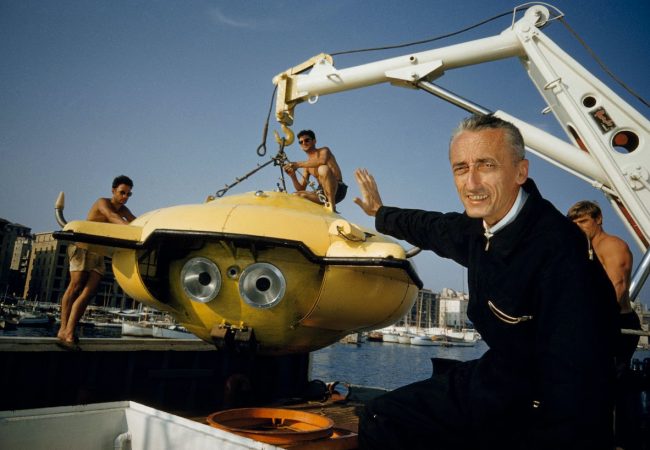 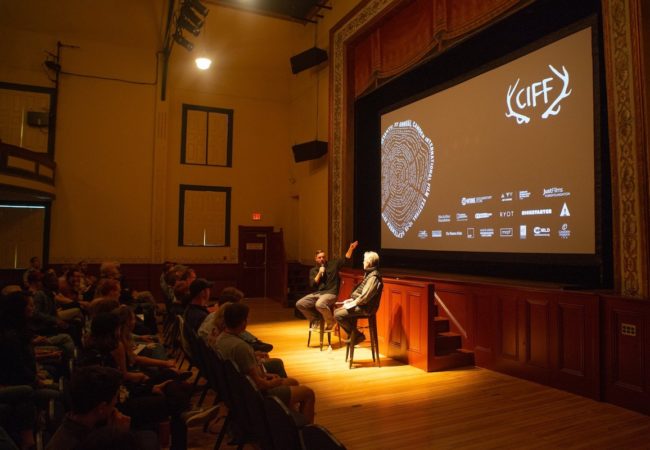 In response to the ongoing health crisis, the 2020 Camden International Film Festival and Points North Forum will include a 12-day virtual experience. 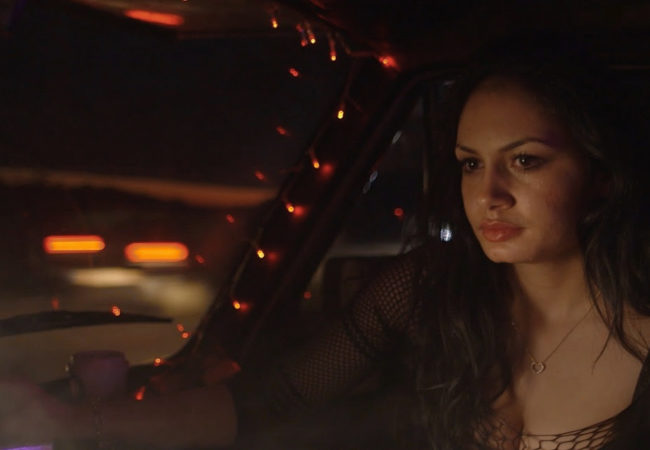 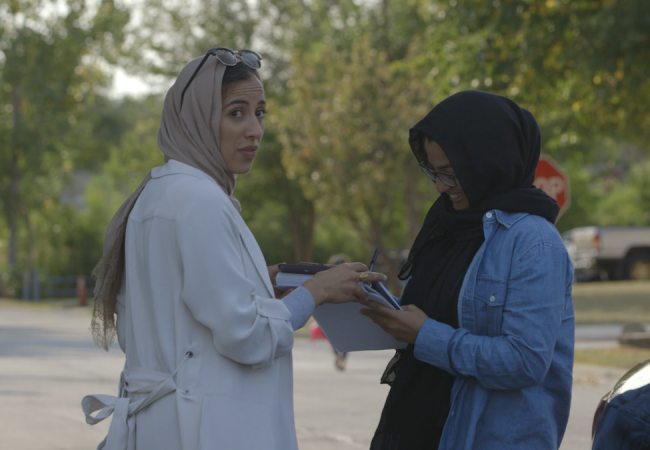 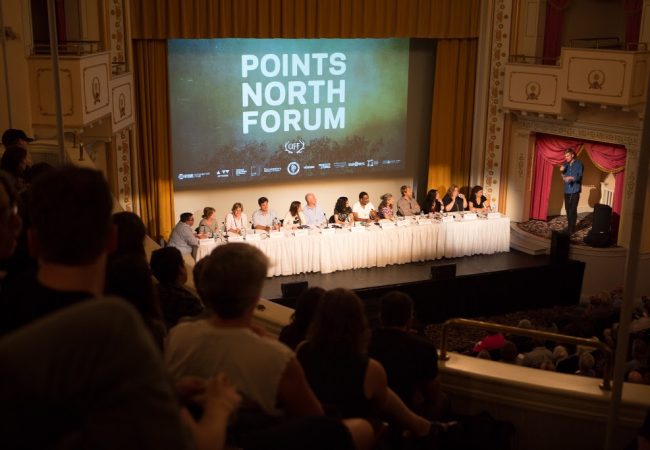 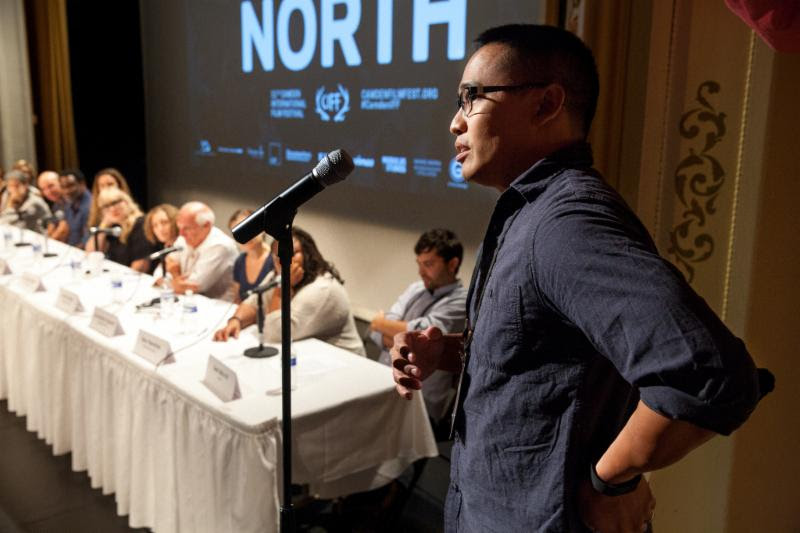 The 2016 Camden International Film Festival and Points North Documentary Forum will be held in Camden, Rockport and Rockland from September 15 to 18, 2016. Filmmakers may submit their completed documentaries (features and shorts) to CIFF or their works-in-progress to the Points North Fellowship starting in January 2016. 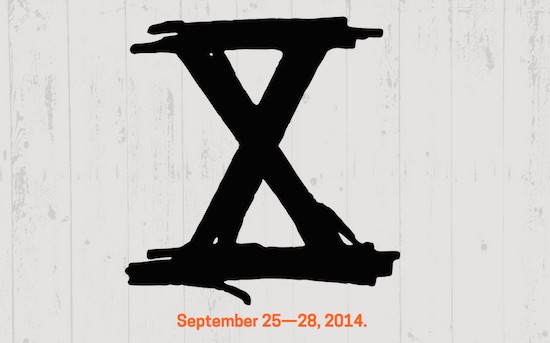 The Camden International Film Festival (CIFF) and its Points North Documentary Forum have announced dates for 2015. The festival and forum will take place September 17-20, 2015.

For the second time, CIFF has received support from both the Academy of Motion Picture Arts and Sciences and the National Endowment for the Arts for the 2015 Festival. Following the success of the 2013 Academy-funded Then and Now program, the Academy returns to support the festival’s new series Being There, a retrospective sidebar program and workshop series focused on the past, present and future of ethnographic documentary film.