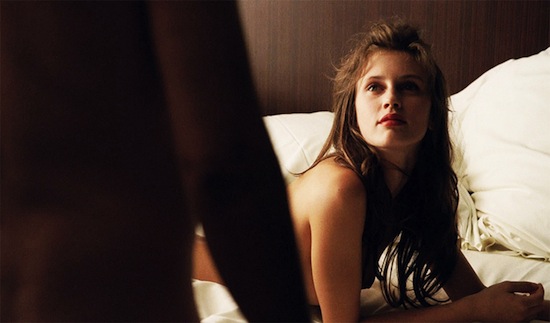 Writer-director François Ozon’s YOUNG & BEAUTIFUL which made its world premiere this week in Competition at the 2013 Cannes Film Festival will be released in the US by Sundance Selects, a sister label to IFC Films. 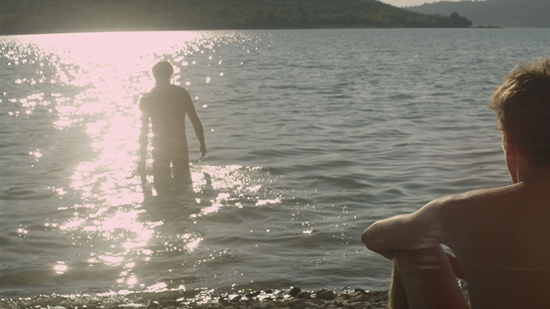 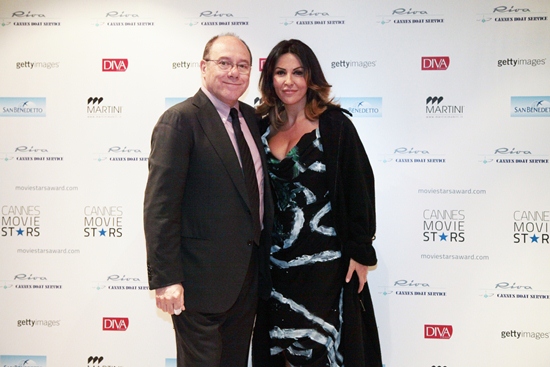 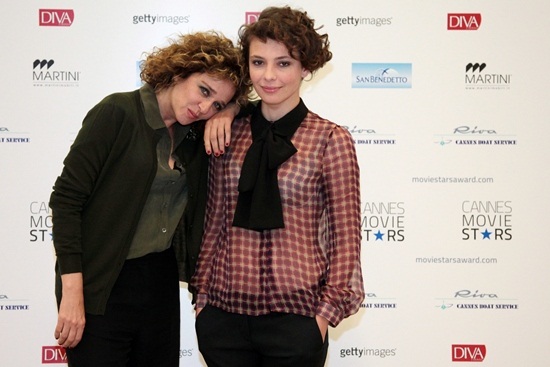 “MIELE”, director Valeria Golino and lead actress Jasmine Trinca in the Cannes Movie Stars Lounge at  the 66th Cannes Film Festival. “MIELE” is an official selection in the Un Certain Regard section of the festival. 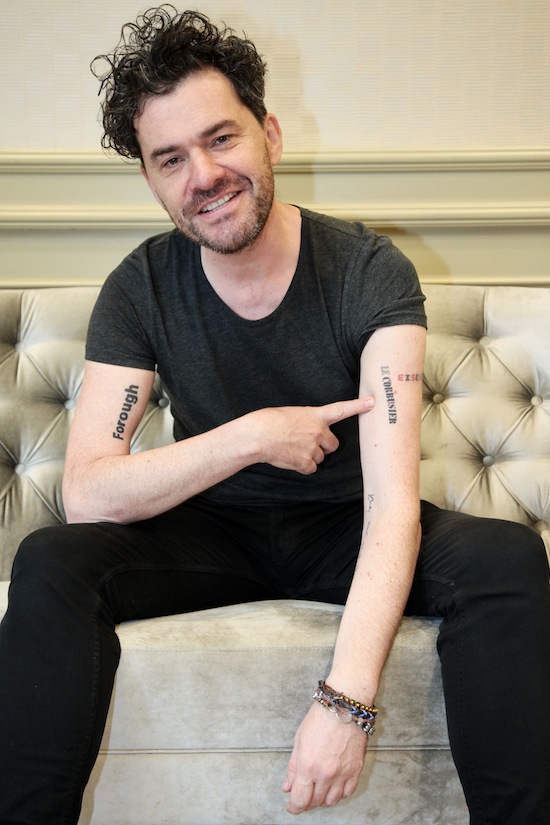 Mark Cousins, Director of Documentary, “A STORY OF CHILDREN AND FILM” at Cannes Film Festival

Mark Cousins, director of documentary, “A STORY OF CHILDREN AND FILM”  – official selection at the 2013 Cannes Film Festival, Cannes Classics – in The Cannes Movie Stars Lounge. 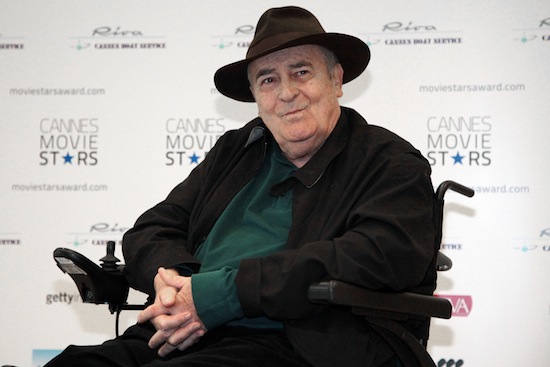 Bernardo Bertolucci, the 9-time Oscar winning Italian director and screenwriter of “The Last Emperor”, whose movies include “Last Tango in Paris” (1972), “The Sheltering Sky” (1990), and “The Dreamers” (2003) in The Cannes Movie Stars Lounge at the 66th annual Cannes Film Festival. During the opening ceremony of the 2011 Cannes Film Festival, Mr. Bertolucci was awarded the “Palme d’Honneur” for his life’s work in film. 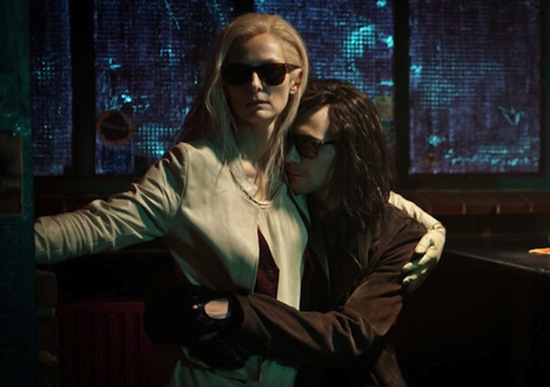 The Cannes Film Festival added 5 films to the lineup to complete the Official Selection for the upcoming 2013 festival. The 5 films are ONLY LOVERS LEFT ALIVE by Jim Jarmusch (pictured above) was added to Competition; LE DERNIER DES INJUSTES by Claude Lanzmann was added to Out of Competition; and  MY SWEET PEPPERLAND by Hiner Saleem, TORE TANZT by Katrin Gebbe and WAKOLDA by Lucia Puenzo was added to Un Certain Regard. 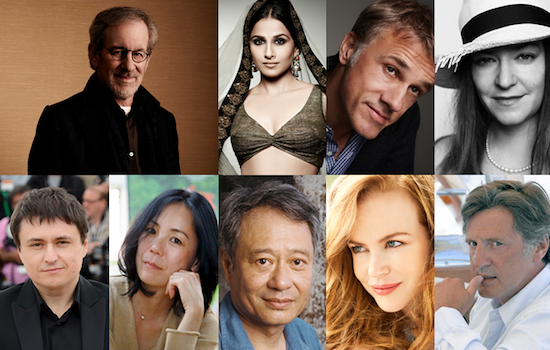 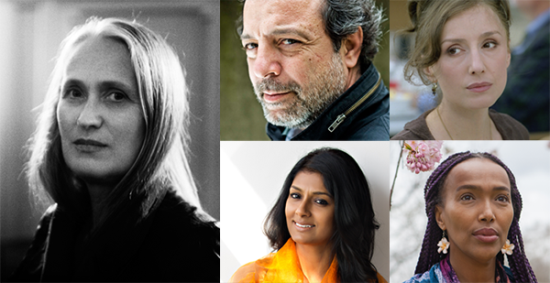 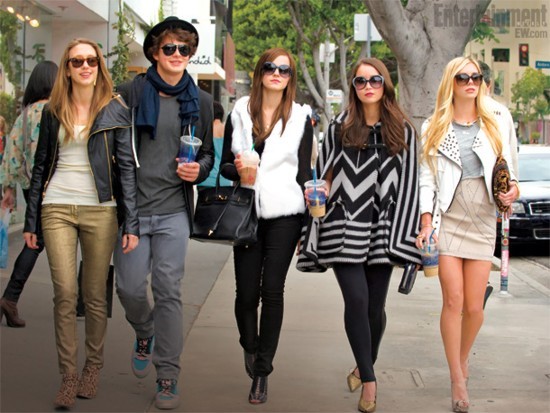 The Official Selections were revealed for the 66th Festival de Cannes (Cannes Film Festival), taking place May 15 – 26, 2013. The Festival also announced that Thomas Vinterberg, Danish director, scriptwriter and producer, will be this year’s President of the Jury for Un Certain Regard, Festival de Cannes Official Selection; and The Bling Ring by Sofia Coppola, with Emma Watson in the title role, Taïssa Farmiga, Leslie Mann and Kirsten Dunst, will open Un Certain Regard on Thursday 16 May. 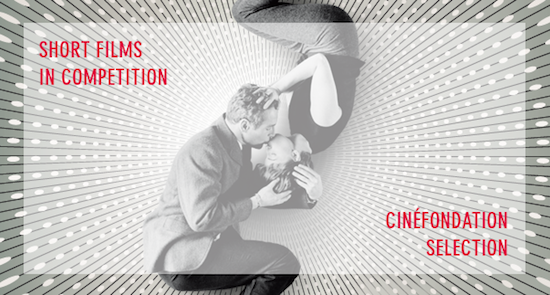 Nine films will compete in 2013 for the Short Film Palme d’or,  at the 66th Festival de Cannes. For the first time, a Palestinian film will take part in the Short Films Competition.

In the Cinéfondation Selection, 18 films (14 fiction films and 4 animated films) were selected from 277 film schools from all around the world. The Cinéfondation Selection features films from film students from a diversity of film schools, with a third of the schools being selected for the first time and one country – Chile – which has never previously been selected. 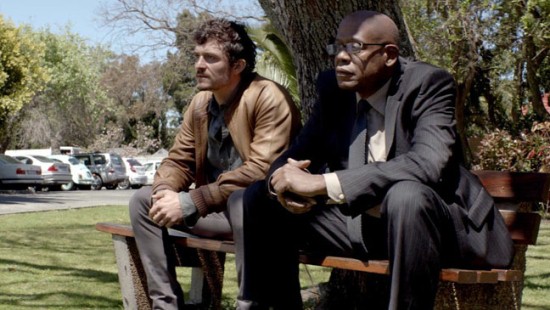 The 66th Festival de Cannes aka Cannes Film Festival, has chosen the thriller Zulu starring  Forest Whitaker, Orlando Bloom and Tanya van Graan to close the festival on May 26, 2013. The film which shot entirely on location in South Africa by Jérôme Salle is adapted from the novel of the same name by Caryl Férey.