Forbes Under 30 Short Film Festival is open to filmmakers under the age of 30. The festival wants to put a spotlight on those breaking the mold using a variety of skills and with a range of missions, from entertainment to social justice, and hope to help elevate their talents with our invaluable platform. The winning shorts will be shown at a miniature film festival during the Under 30 Summit. Forbes’ Under 30 Summit is an extension of Forbes magazine’s annual “30 Under 30” list – which features 30 game-changing entrepreneurs under 30, in 20 categories, admitted by a panel of expert judges in their respective field. 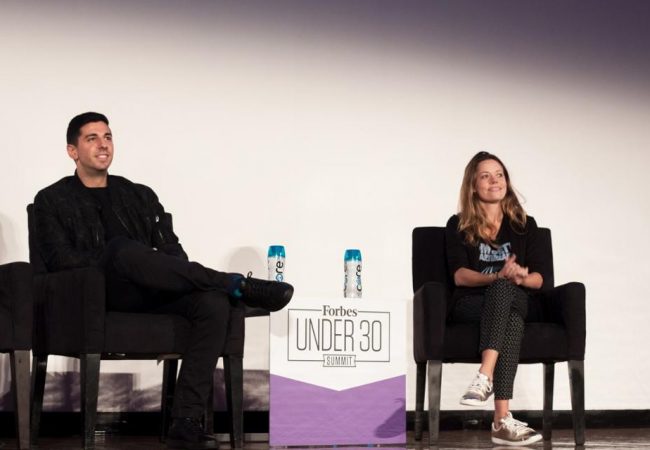 Forbes is now accepting submissions from filmmakers for its second annual Under 30 Short Film Festival, a short film competition for filmmakers, under the age of 30