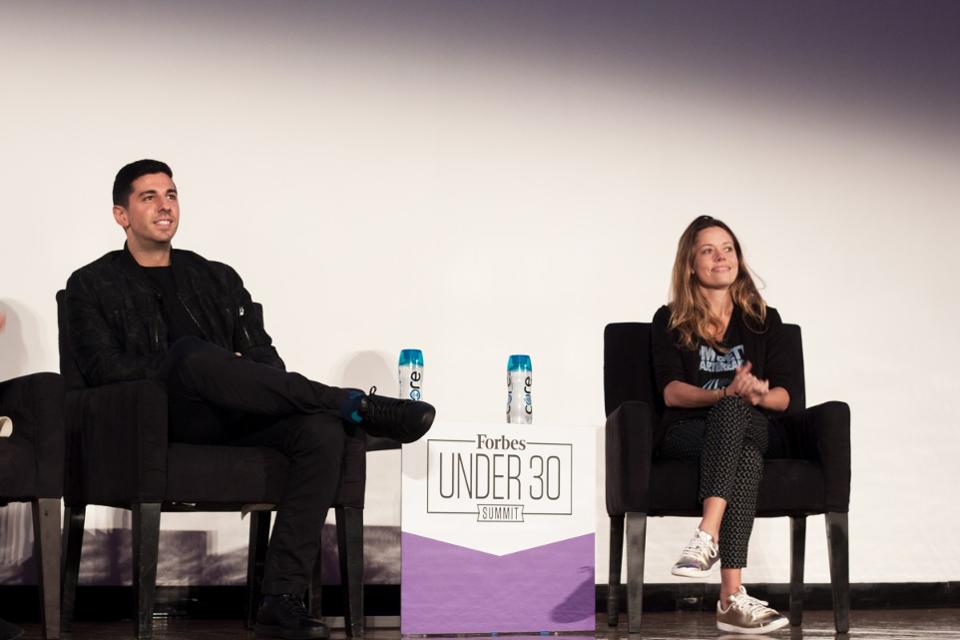 Forbes is now accepting submissions from filmmakers for its second annual Under 30 Short Film Festival, a short film competition for filmmakers, under the age of 30, who are innovating and using a variety of techniques to accomplish a range of missions, from entertainment to advocacy. Submissions will be accepted beginning today through August 18, 2017.

The next generation of great moviemakers will compete for the opportunity to show their short films at the 2017 Forbes Under 30 Summit in Boston, October 1 to 4, 2017. The summit is expected to bring together more than 6,000 of the world’s top entrepreneurs and game changers who are leading the way in industries such as media, technology, entertainment, social good and more.

“Film is a notoriously tough industry to break into,” said Forbes’ media and entertainment reporter Madeline Berg. “But there are so many young filmmakers creating impressive and important—or just plain entertaining—content. This is our opportunity to highlight some of those.”

Filmmakers can choose to submit their work in one of four categories: Animated, Live-Action/Theatrical, Documentary and Shot on Cellphone. Judges include industry insiders, as well as Forbes’ media and entertainment reporter Madeline Berg and associate editor Natalie Robehmed.

The judges will select one winner from each of the four categories. These winners will be announced on September 15. All four category winners will receive complimentary attendance to the Forbes Under 30 Summit in Boston, which will feature 200 world-class speakers and include keynote addresses, panels, pitch competitions, a music festival, a food festival and opportunities to meet and network with mentors from the entertainment world and beyond. At the summit, the four winning films will be shown and the audience will vote for the grand prize winner.

Last year’s Forbes Under 30 Short Film Festival received over 1,500 submissions, with live-action/theatrical short film , taking the grand prize. The animated Hum by Thomast Teller, the documentary Where Are We Now by Lucie Rachel and The Garbage, a cellphone filmed work by Kushtrim Aslanni, took the category prizes.

How to Apply for the 2017 Forbes Under 30 Short Film Festival Competition:

Films can be submitted through online or sent to Madeline Berg and Natalie Robehmed at Forbes Media, 499 Washington Blvd., Jersey City, NJ 07310.