The artistic philosophy of the Garden State Film Festival is rooted in the celebration of the independent film genre and the creation of a forum where local and other independent filmmakers can exhibit their work. It was also created to pay tribute to New Jersey’s legacy as the birthplace of the American filmmaking industry in Thomas Edison’s Menlo Park laboratories where he invented the first film cameras and projectors, to Fort Lee, where the original studios were founded. The event provides novice and aspiring filmmakers, actors, and others interested in careers in the film business, the opportunity to meet and network with industry professionals in an atmosphere conducive to learning and mentoring. 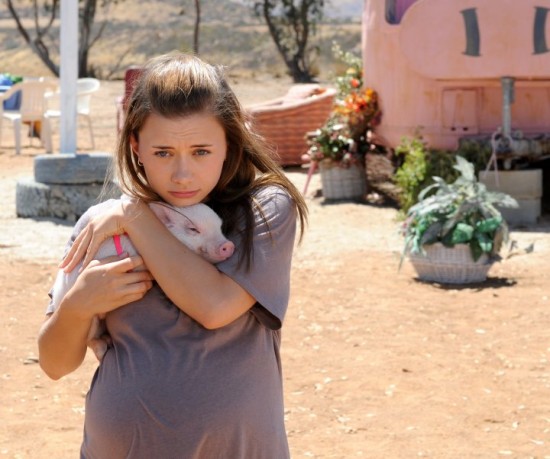 The ninth annual Garden State Film Festival, announced its 2011 winners at its awards dinner Sunday.  “Expecting Mary” was a big winner taking home both the Audience Choice award and the Bud Abbott Award for Feature-Length Comedy. The comedy-drama film directed by Dan Gordon and starring Elliott Gould and Linda Gray, tells the story of a pregnant young Mary, who has had all the trappings of an upscale life, but it’s only when she finds […]