The Guam International Film Festival proudly presents an international cinema event exhibiting a dynamic source of cross-cultural artistic presence, bridging gaps among the U.S., Asia and the Pacific’s multi-cultural population and region. GIFF is the first and only annual U.S. film festival in the western pacific. 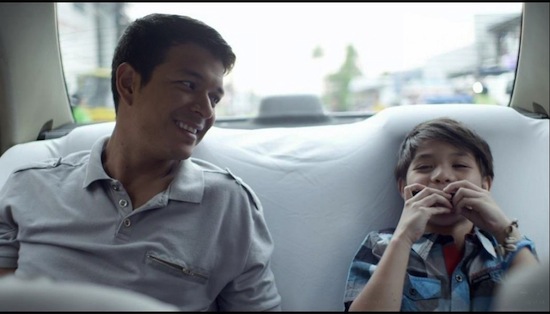 The Guam International Film Festival (GIFF) announced the Grand Jury Award Winners of their 2013 Festival. BREAKAWAY (ALAGWA) directed by Ian Lorenos about the truly harrowing account of a 9-year-old boy who goes missing and the anguish of his single dad who embarks on a desperate search for him, won the Grand Jury Award for Best Narrative Feature.  THE ILLNESS AND THE ODYSSEY directed by Berry Minott won the Grand Jury Award for Best Documentary Feature. This film is described as an epic, medical mystery “whodunit”, which tracks the decades long pursuit of scientists competing with each other to find the cause of a mysterious neurological disease affecting the native Chamorro population on the island of Guam. The stakes are high because the answer will lead to cures for Alzheimer’s and other related diseases. 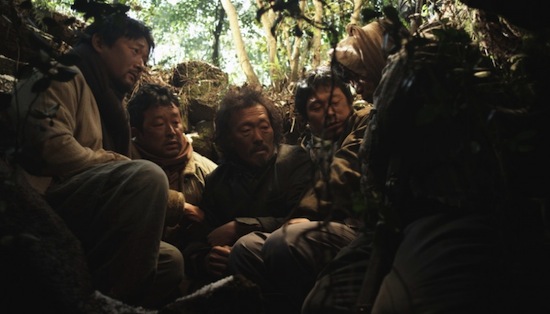 The Guam International Film Festival (GIFF) announced the official nominees of the 2013 Grand Jury Awards. The Awards will be presented during GIFF’s Award Ceremonies. These films were were chosen as finalists from amongst nearly three hundred submissions from over 30 countries worldwide. 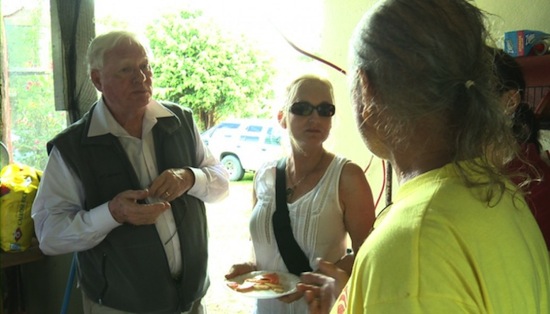 THE ILLNESS AND THE ODYSSEY

The 3rd Guam International Film Festival (GIFF) will expand from 3 to 6 days, and showcase over 45 films, including films from the 2013 Festival de Cannes and from Japan Short Shorts Film Festival, from Tuesday, September 24, through Sunday, September 29, 2013.  GIFF 2013 will also feature ‘THE ILLNESS AND THE ODYSSEY’ as its centerpiece film and ‘ALAGWAY (BREAKAWAY)’ as its closing night film.