!f Istanbul Independent Film Festival was founded in 2001 and every February and March, it hosts some 80,000 film buffs and celebrated filmmakers from around the world. Dedicated to showcasing the best in contemporary film, !f believes that the shared experience of cinema is a form of activism that has the power to connect people across borders and boundaries of all description. The festival is curated and based on thematic sections, some of which change every year to reflect issues that are gripping the world's - and filmmakers'- imagination. 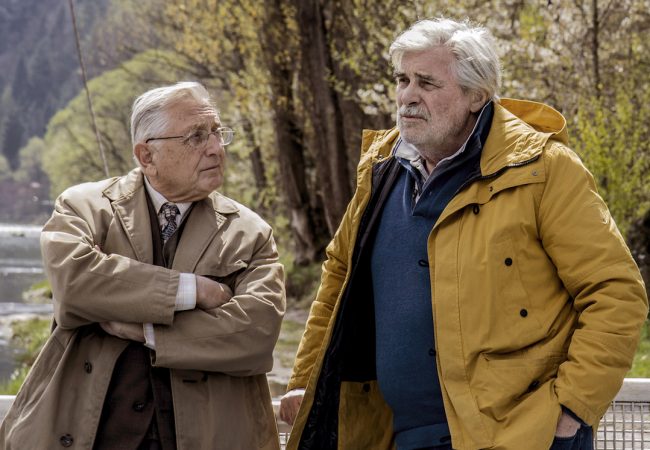 Martin Sulik’s The Interpreter has been selected by the Slovak Film and Television Academy (SFTA) to represent Slovakia in the category of Foreign Language Film at the 91st Academy Awards.