The Midwest is filled with dark and mysterious byways, strange critters, and mythical beasties. And the great state of Wisconsin has had more than its share: from the very real monsters Ed Gein and Jeffery Dahmer, to legendary cryptids like the Beast of Bray Road and the Hodag, to weird and wonderful places such as the Forevertron, UFO landing ports, and the mythical town of killer midgets known as Haunchyville.... It's he perfect territory for a festival that focuses on the weird. 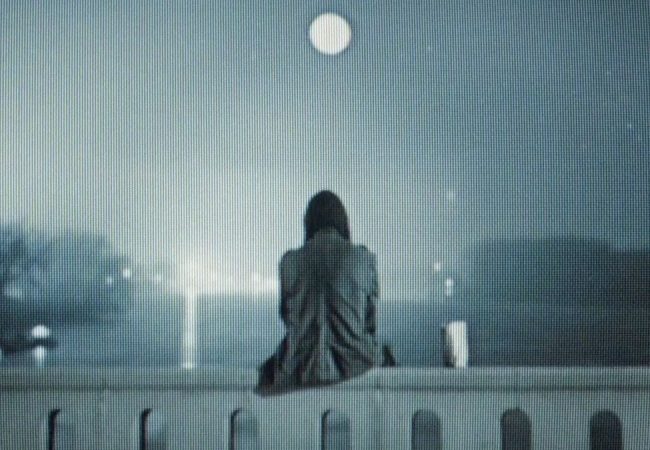 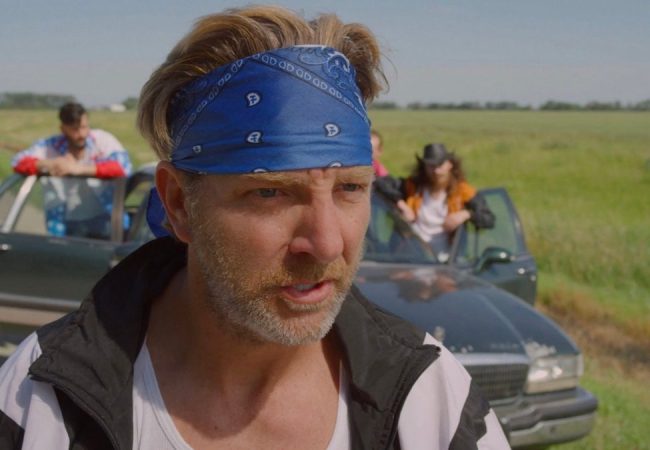 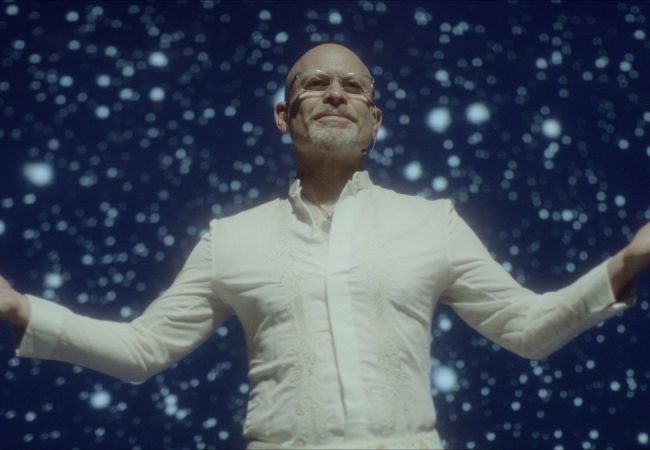 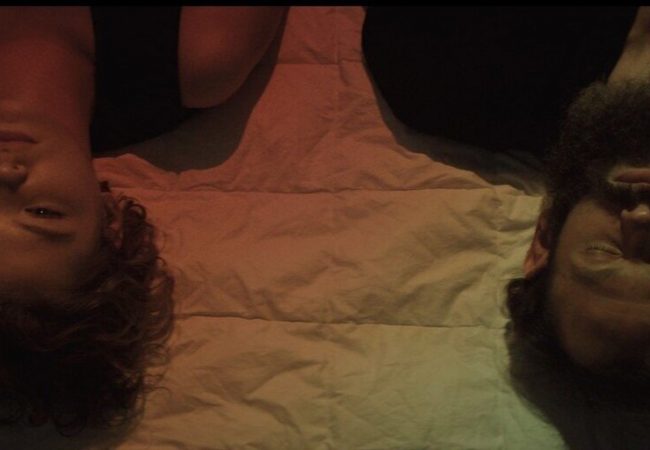 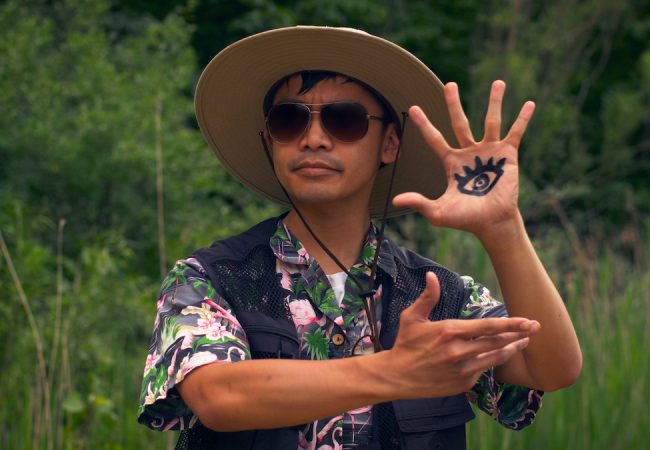 5th MidWest WeirdFest taking place at the Micon Downtown Cinema in Eau Claire, Wisconsin announces lineup and premiere of He Who Lives in Hidden Lakes. 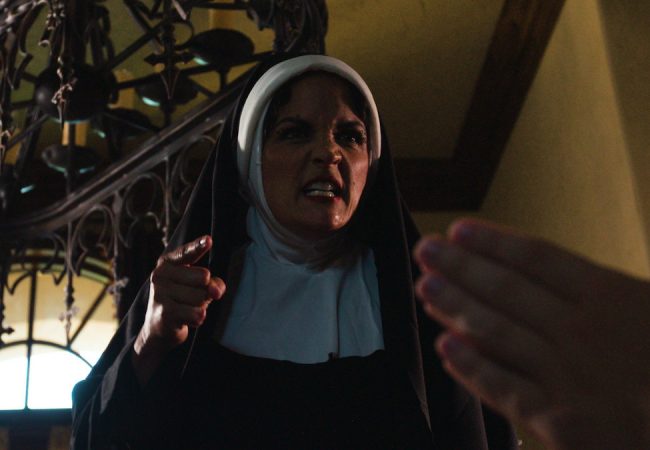 The 2021 MidWest WeirdFest taking place in March at the Micon Downtown Cinema in Eau Claire, Wisconsin, announced its first wave of films. 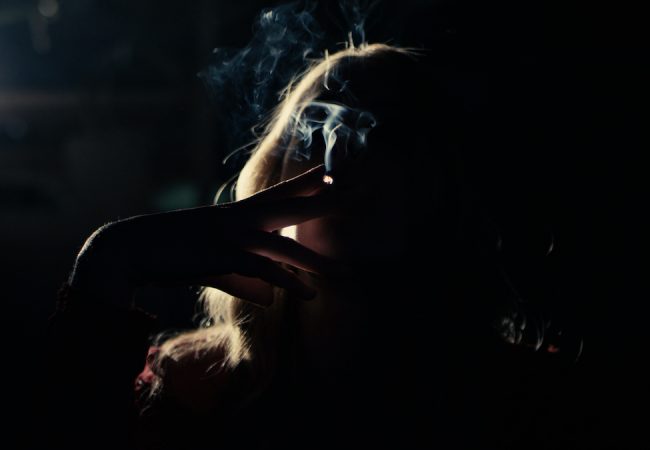 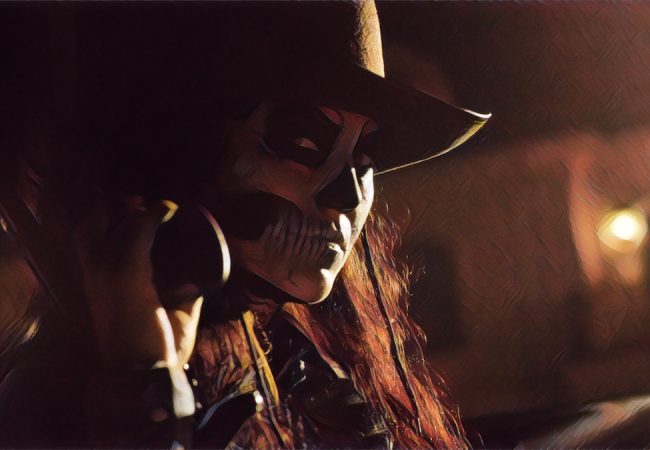 The MidWest WeirdFest today announced the full program for its second annual film festival – a cinematic celebration of of all things fantastic, frightening, offbeat, and just plain weird 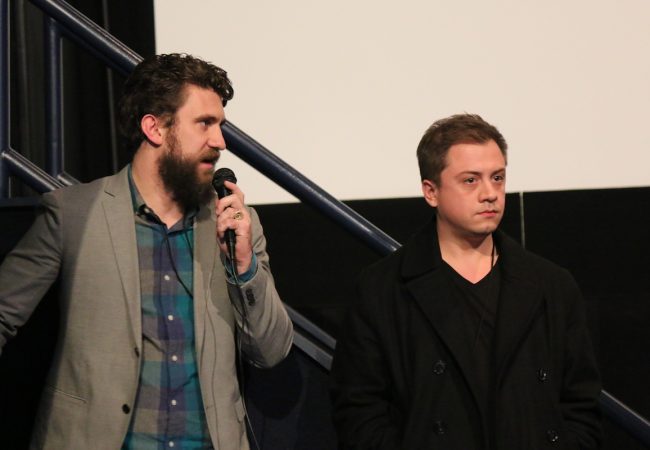