NAME OF FESTIVAL: Mountainfilm in Telluride

Mountainfilm in Telluride uses the power of film, art and ideas to inspire audiences to create a better world. In addition to screening leading independent documentary films from around the world, the festival includes a full-day symposium on a contemporary issue, art and photography exhibits, early morning coffee talks, outdoor programs, a book-signing party, an ice cream social, student programs and a closing picnic/awards ceremony. Presentations and panels are scheduled throughout the Memorial Day weekend event with a wide diversity of special guests, ranging from artists to adventurers and academics to activists. 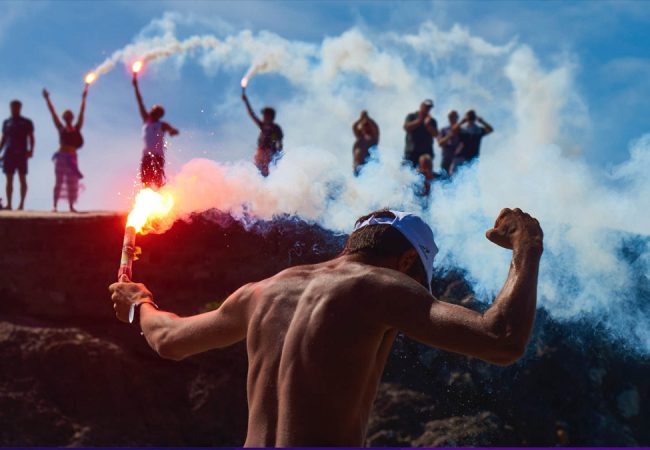 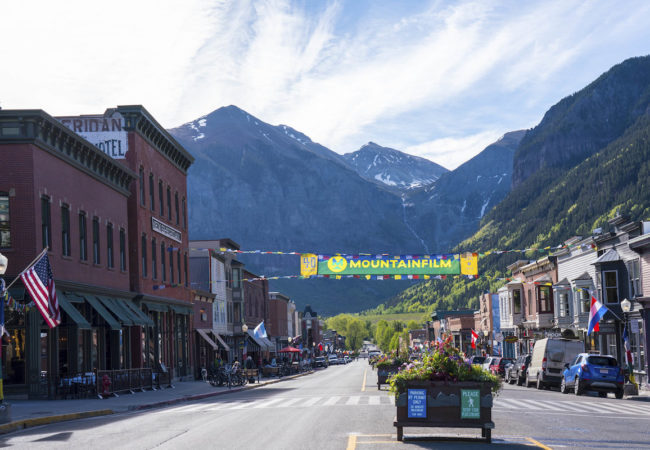 In light of COVID-19 pandemic, this year’s 42nd annual Mountainfilm is going virtual, and extending its dates to May 15 to 25. 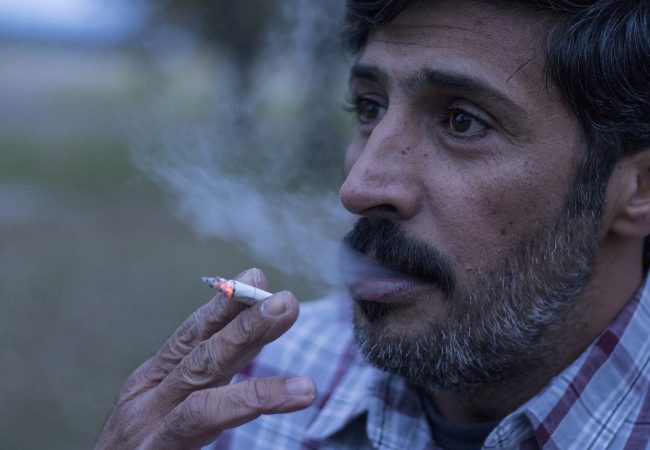 THE INTERPRETERS, Documentary on Iraqi and Afghan Interpreters Working with U.S. Troops, to Premiere at Telluride Mountainfilm

More than 50,000 local interpreters helped protect U.S. troops on the ground during the wars in Iraq and Afghanistan, enabling soldiers to communicate with the local population. But those who took the job were often considered traitors in their own countries. 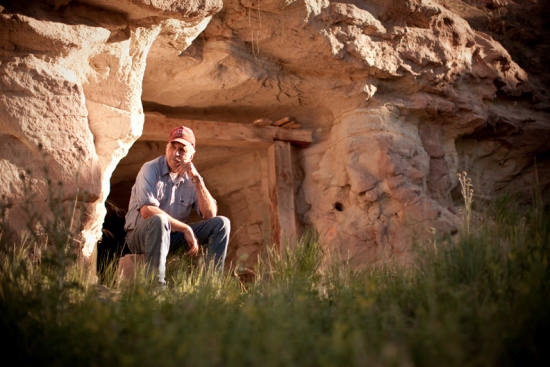 The 35th Mountainfilm in Telluride festival will run Memorial Day Weekend, May 24 to May 27, 2013 in Telluride, Colorado OA and according to Festival Director David Holbrooke, “This is one of the strongest years for documentaries that we’ve ever seen.” “From films we scouted at the earlier festivals in the year — Sundance, SXSW and Tribeca — to our own submissions, there just seemed to be an unusual number of really fine films for consideration.”

The films range from shorts of just a few minutes to feature-length films, and they cover a spectrum of topics that ranges from adventure and action sports to pressing environmental and social issues. 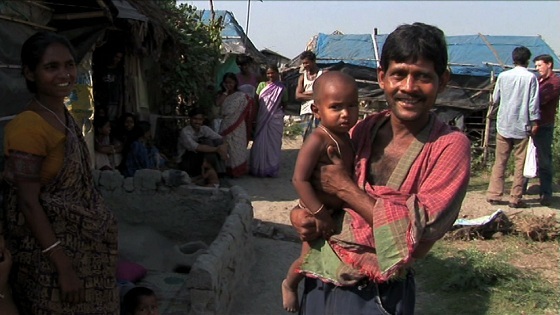 Mountainfilm in Telluride, one of America’s longest-running film festivals, wrapped its Memorial Day weekend run, May 27 – 30, 2011 and announced its film awards at the Closing Picnic & Awards Ceremony. The documentary ‘Happy” was the big winner, taking home the Student Award and the Audience Award. ‘Happy’ is described as a documentary infused with wisdom and warmth and abounds with life lessons. Filmed in more than fourteen countries, the film takes you around […]